What happens when you take the design of the pre-war German built Opel Kadett and combine it with the capabilities of the Moscovskiy Zavod Malolitrazhnyh Avtomobiley (Moscow Factory for Making Small Cars) and the direction from Joseph Stalin himself…?  It isn’t entirely clear to me, but I’m sure it involved many knocks on doors in the middle of the night before the Moskvitch 400 got to 50 mph.  Find this 1954 Moskvitch 400 offered for $3,950 in Hunlock Creek, PA via craigslist. From Cory. 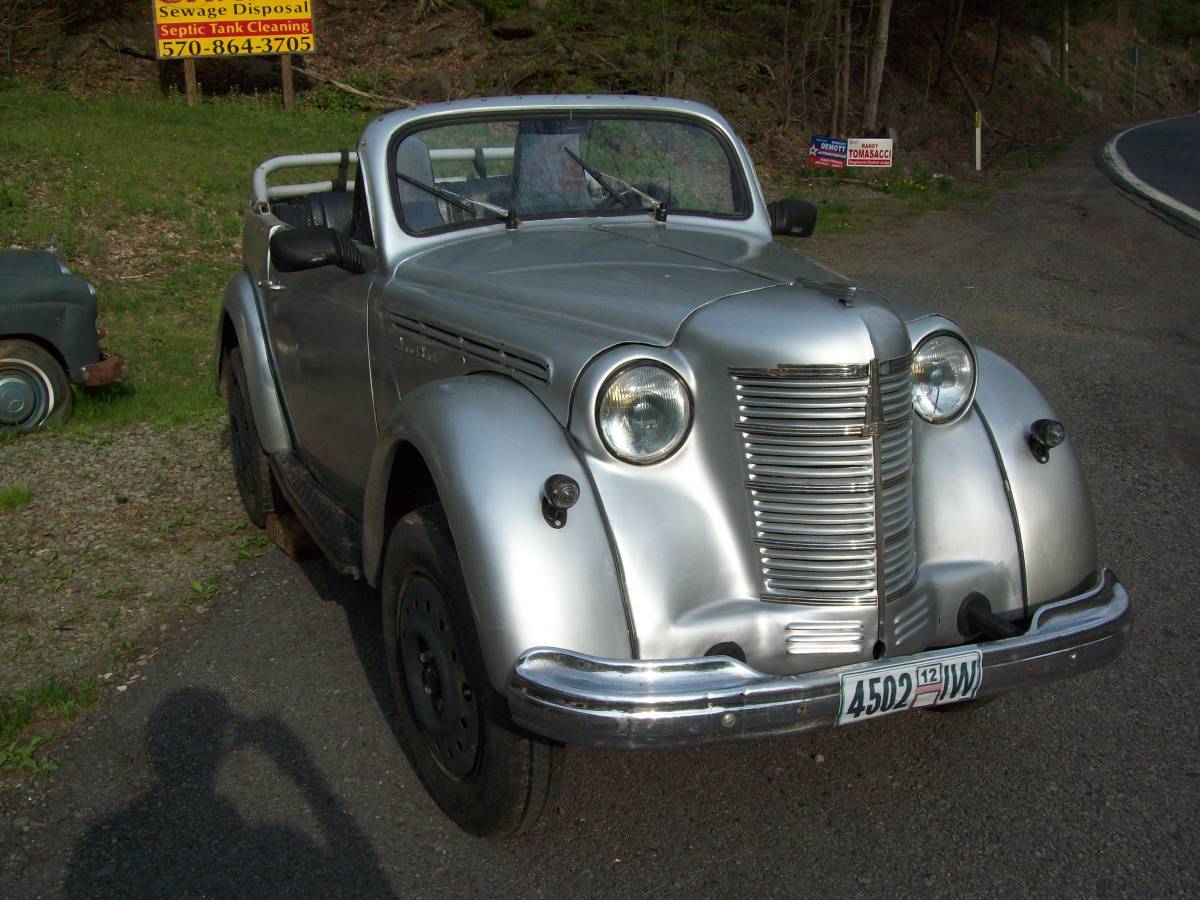 Here’s your chance to own THE ONLY ONE IN THE WORLD!!!

You WILL have the only one at the next car show. Go ahead and show your individuality.

This rat rod was recently imported from Russia. It’s a 1954 Moskvitch 400. The car resided in the Russian Republic of Georgia, and as is usually the case, because of a lack of funds the owner had to make whatever upgrades necessary to keep it on the road. They have a very similar situation to Cuba where you find old cars repowered with totally different drivetrains because of a shortage of original components and, of course, an inadequate supply of rubbles.

In this case, the engine and transmission were replaced by a later model Lada 4 cylinder gasoline unit and Lada manual transmission. The previous owner also stated that the front brakes are from a Toyota and the rear is from a Datsun pickup. It starts, runs and stops, but will need the fuel tank reinstalled because it was removed, cleaned and coated but never put back in; so it’s running on a can of gas in the trunk. Since it has already had the engine changed, if you want more power, it shouldn’t be too hard to swap in a domestic V6 or V8. As you can see, the top is in pretty rough shape, but as I said, it’s a rat rod.

The Moskvitch 400 is actually a mildly modified copy of the prewar Opel Kadett. As war reparations, Russia took the designs and some of the tooling from the German Opel car company and built this car. General Motors owned Opel, that’s why it looks so much like a miniature late 1930’s Chevrolet.

I have a clean Pennsylvania title, and it must be the only in the state because PennDot didn’t have a code for the make until this one came along. Naturally because of the age, the mileage on the title reads “exempt”. The odometer reading is 77,716 Kilometers which, if my math is correct is 48,262 miles. Given its history, I wouldn’t guaranty the reading as being accurate.

For more information or to arrange to see it, please either email or call the phone number in the reply tab above. 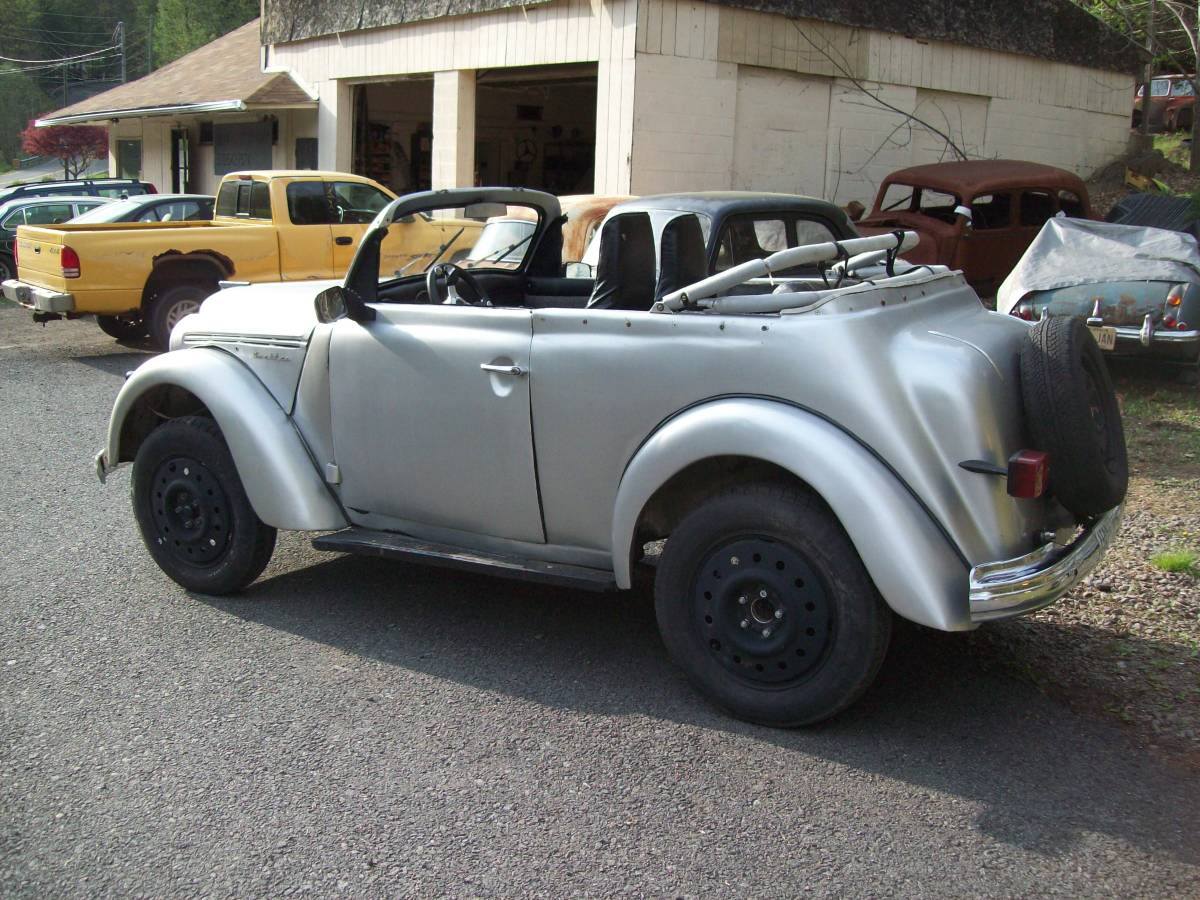 See a better way to flee the gulag? tips@dailyturismo.com