Oldsmobile Ruled: A Collection Of The Last 500

In the realm of domestic motor carriage marques, many people will say that Chevrolet is most quintessentially American brand (Corvette anyone?) and others will say that Ford (Mustang!) with its history for the everyman is better…but…here at Daily Turismo, we think that Oldsmobile is the most Americanest of marques.  Here is why.  Oldsmobile was the first American automaker and America is all about being first — moon landing, atom bomb, per capita energy consumption…the list goes on.  Next, Olds was at its heyday during the 1950s/60s — like the turbocharged F-85 Jetfire, 442, Vista Cruiser — coincidentally when ‘Merica was also showing the world who was boss.  Finally, Oldsmobile outlived its usefulness and was milked to death by its mercilessly capitalist bean-counter bottom-line driven corporate overlords and put to pasture in 2004…what could be more American than that? Kick off some 4th of July celebrations by looking at a collection of the final 500 cars to ever leave the Olds Assembly lines back in 2004. 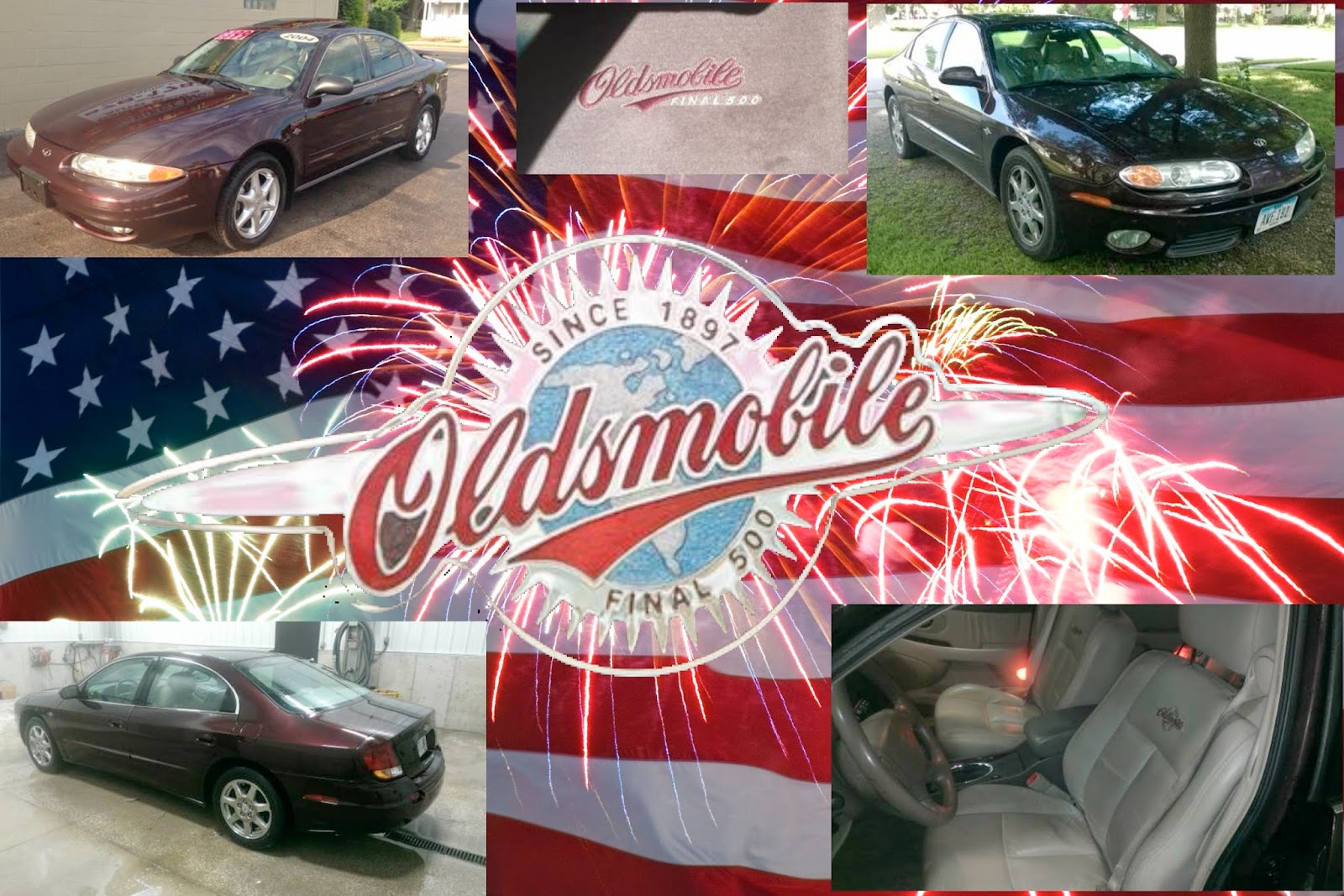 Oldsmobile created a special program to commemorate the final 500 cars from each of its remaining product lines when the doors were closing at their Lansing, MI headquarters.  Each of the final 500 examples of the Intrigue, Aurora, Bravada, Silhouette and Alero were painted in a custom cherry red color and covered in Final 500 badges, custom embroidery and a few other bits of flair. 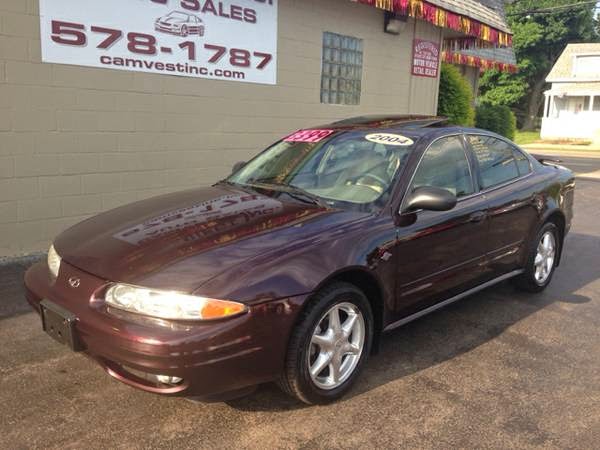 First up is this 2004 Oldsmobile Alero Final 500 edition, offered for $3399 in Buffalo, NY from a small car dealer via craigslist.  The Alero was Oldsmobile’s final product offering to the world and wasn’t a bad car — in fact it was the best handling rental car you could find back in the early 2000s.  It rides on a shared platform with the Malibu, Grand Am and Cutlass — and this one is powered by the 3.4 liter V6 rated at 170 horsepower. 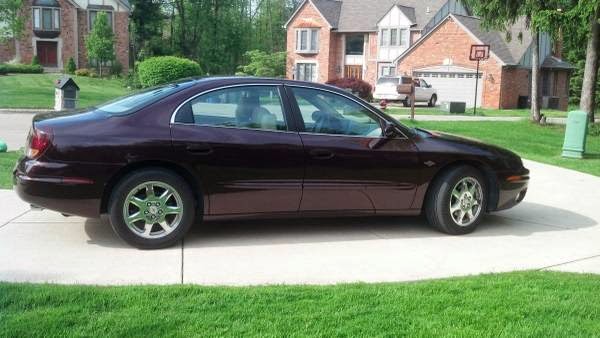 This next car is a 2003 Oldsmobile Aurora Final 500 edition, offered for $6,495 in Rochester Hills, MI via craigslist.  The Aurora was a mid-sized luxury sedan that shared a chassis with the 2-door Buick Riviera and available V8 power made it something of a sleeper.  The 4.0 liter L47 V8 was a derivative of Cadillac’s Northstar V8 but was only available in the Aurora where it pushed out 250 horsepower. 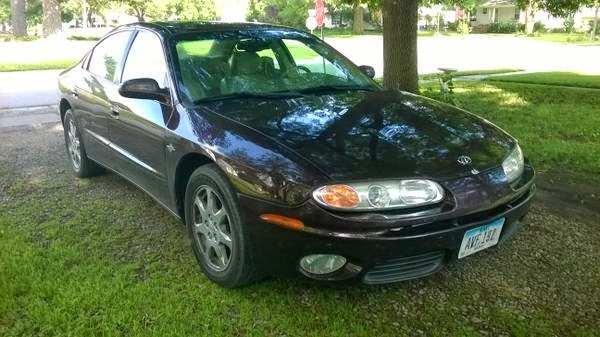 If the previous Aurora seemed over priced, its because…well…it probably was.  This next 2003 Oldsmobile Aurora Final 500 edition  is offered for $2,500 in Des Moines, IA.  It has considerably more miles than the previous example, but a list of new parts indicates that it might be good for a few miles with minimal maintenance. 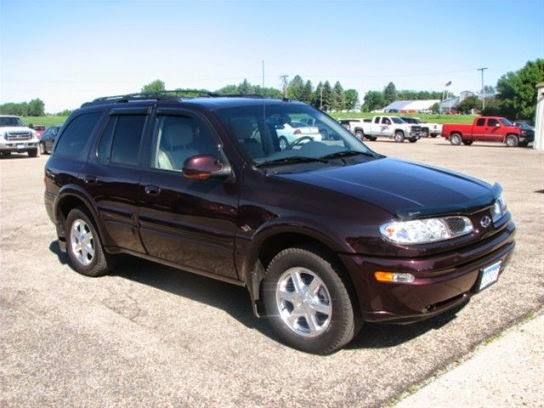 Last up in our listing of the Final 500 finds is this 2004 Oldsmobile Bravada Final 500 edition offered for $19,750 in Morris, MN via autotrader.com.  At that price the Bravada will be sitting on that dealer lot for quite some time, because even a sub 1000 mile Bravada won’t command that kind of cash, but was the only one I could find on the web.  The Bravada was built on the GMT360 platform along with the Chevy SSR, Trailblazer, Envoy, Buick Rainier, and the Saab 9-7X.  The Bravada was only available with a 4.2 Vortec inline-6 putting out 270 horsepower.

See a Final 500 example that we missed?  (I couldn’t find a Silhouette or Intrigue).  tips@dailyturismo.com