The 1981 revival of the Imperial name came from Chrysler’s CEO and Dark Lord Lee Iacocca, who launched the J-body based car as a personal luxury coupe.  Rumor has it that Iacocca was friends with Frank Sinatra, and it didn’t take more than a few fistfuls of cash to have Ol’ Blue Eyes shill for the Pentastar brand.  The best thing to come out of this oddball relationship was the Imperial Frank Sinatra Edition, which was only offered in Glacier Blue Crystal color (Frank’s eye color) and some 271 examples left the factory with a lowercase fs on the back.  Find this 1982 Chrysler Imperial Frank Sinatra Edition offered for $3,750 in Kenvil, New Jersey via craigslist. Tip from FuelTruck. 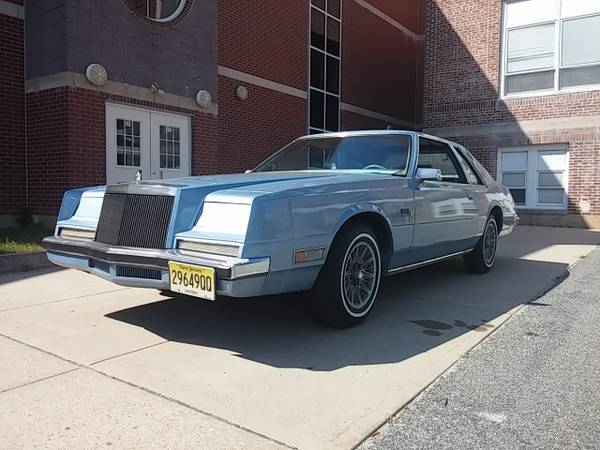 Few cars in the sub $4k range will offer the level of stone cold cool that is provided by a Frank Sinatra Imperial.  Just watch this vintage “it’s time for an Imperial” advertisement featuring Frank and his daughter Nancy — now try and said you wouldn’t drive this car. 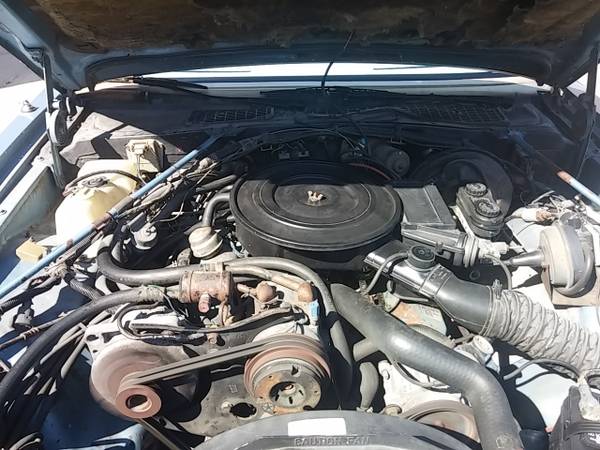 The 318 cubic inch V8 under the hood puts out 140 horsepower and 245 ft-lbs of torque, but you wouldn’t want to spill your highball with rapid acceleration or make any noise that would cover up the sounds of the Sinatra’s sonorous baritone voice coming from the stereo.

The Sinatra edition came with a special Mark Cross leather case that included 16 cassette tapes of Frank’s best hits — plus, you dash plaque telling the world that this was a Frank Sinatra Signature Edition — how did they only sell 271 of these things when new?  Read more about the Imperial here on allpar.com. 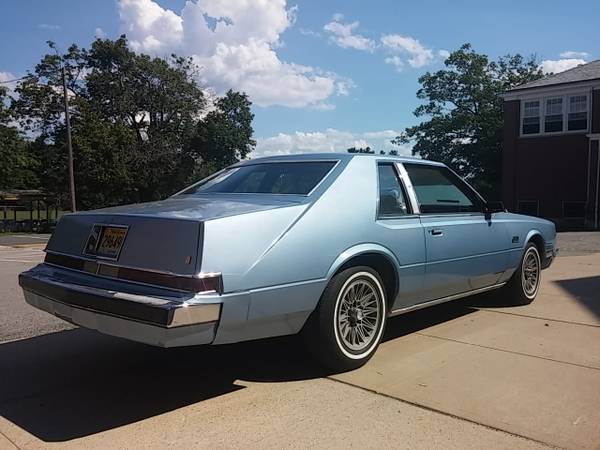 Behind the Garage: The DT Radio After Show My Kinda VeeDub: 1964 Volkswagen Squareback Custom