The eighth and final generation of the Mazda Familia was released as the Protegé for the 1999 US market model year.  It continued the basic econobox formula from previous years, but was actually becoming a well polished basic sedan that threatened Honda and Toyota for basic transportation needs.  However, the Protege offered a fun factor that was unmatched by its Japanese rivals and today’s example brings a few OEM+ upgrades to the table.  Find this 2002 Mazda Protegé 5 offered for $4,700 via NASIOC forums. 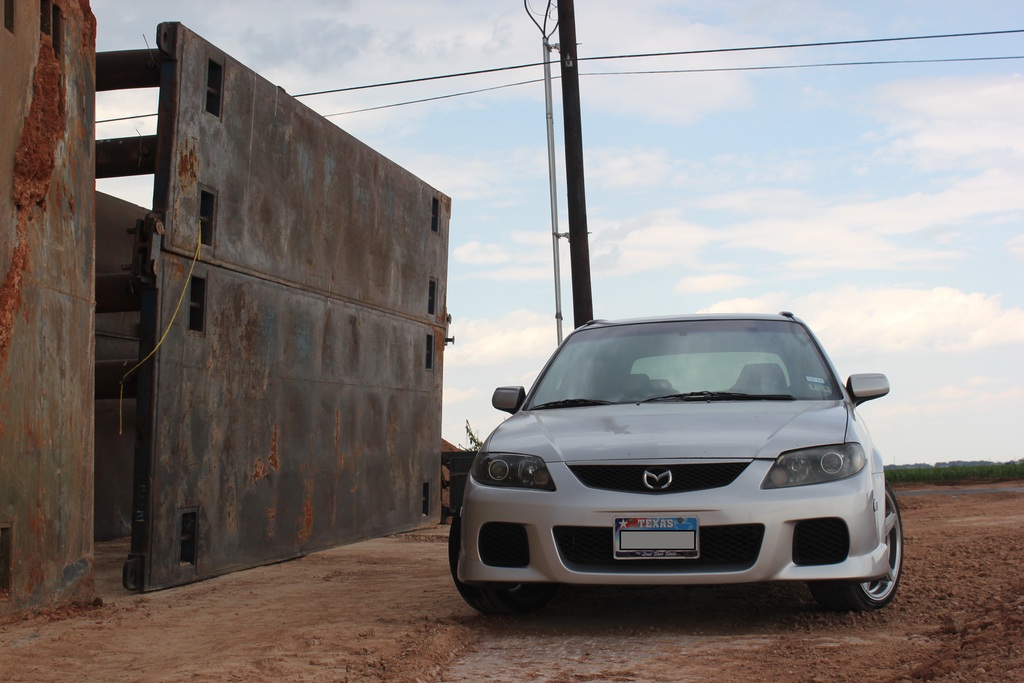 This is the 5-door wagon version of the Protege that was known as the Protege 5, which offered ample seating for a small family plus room for a golden retriever in the back.  This one dates from before the release of the Mazdaspeed version, so it isn’t turbocharged, but it has been given a number of OEM+ upgrades.  OEM+ is style of upgrades that are either borrowed from other cars within the same automotive family or, for lack of better description, “tuner light.”  Don’t expect to see coilovers or a roll cage, but you could find a set of wheels from a higher spec model and seats borrowed from something sporty from the same OEM. 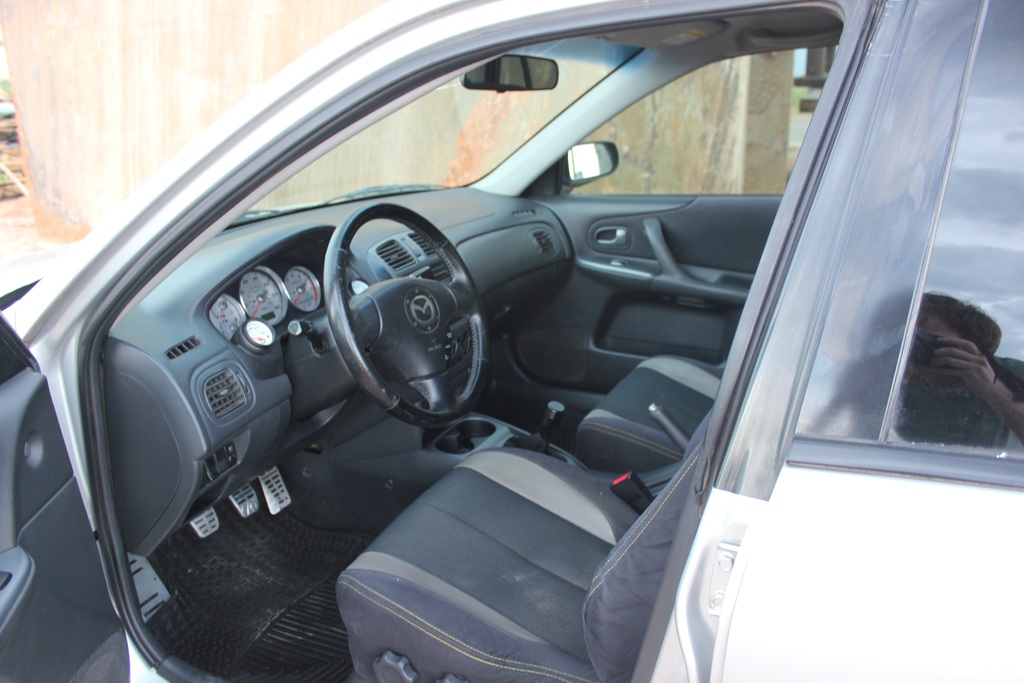 This Protege is powered by a lightly modified Mazda FS-DE inline-4 that would have pushed out 130 horsepower from its 2.0 liters when new.  Now it has a number of modifications and puts out something closer to the JDM FS-ZE at around 170 hp — the same amount as the turbocharged FS-DET from the Mazdaspeed version but built through revvs instead of boost. 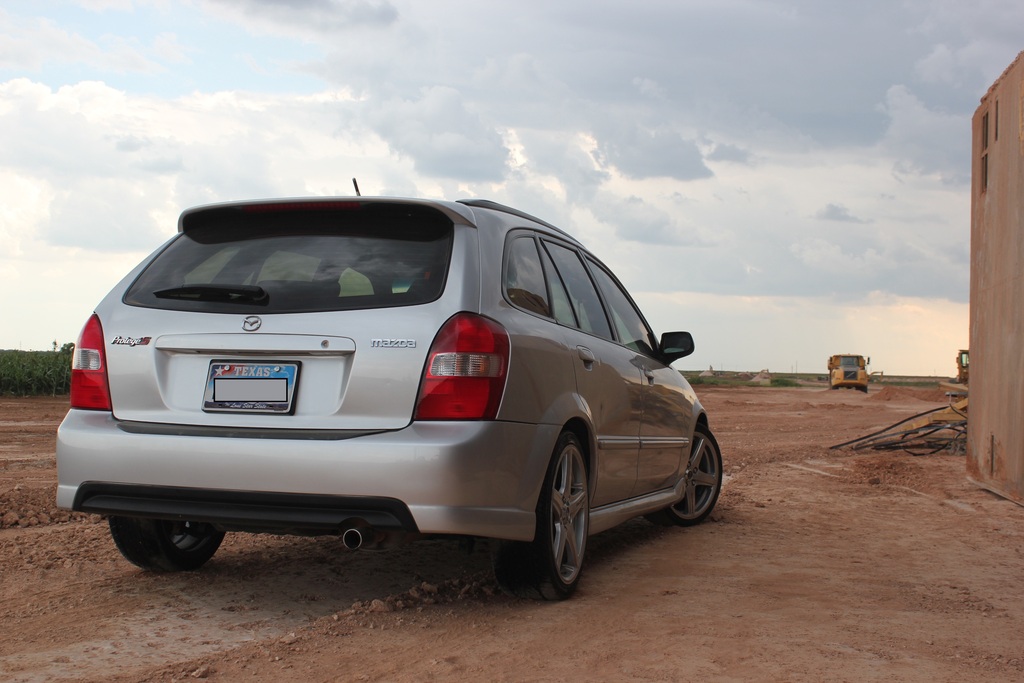