The NSU Typ 110 was first released into the wild in 1965 based on the Prinz 1000, but with plus sized dimensions and slightly more displacement.  In 1967 it received an upgraded rear-mounted 1200 cc air-cooled 4-cylinder engine and the name NSU 1200..but don’t expect the 54 horsepower to be anything other than harrowing in modern traffic.  Find this 1971 NSU 1200C offered for $7,500 in Miami, FL. Tip from FuelTruck. 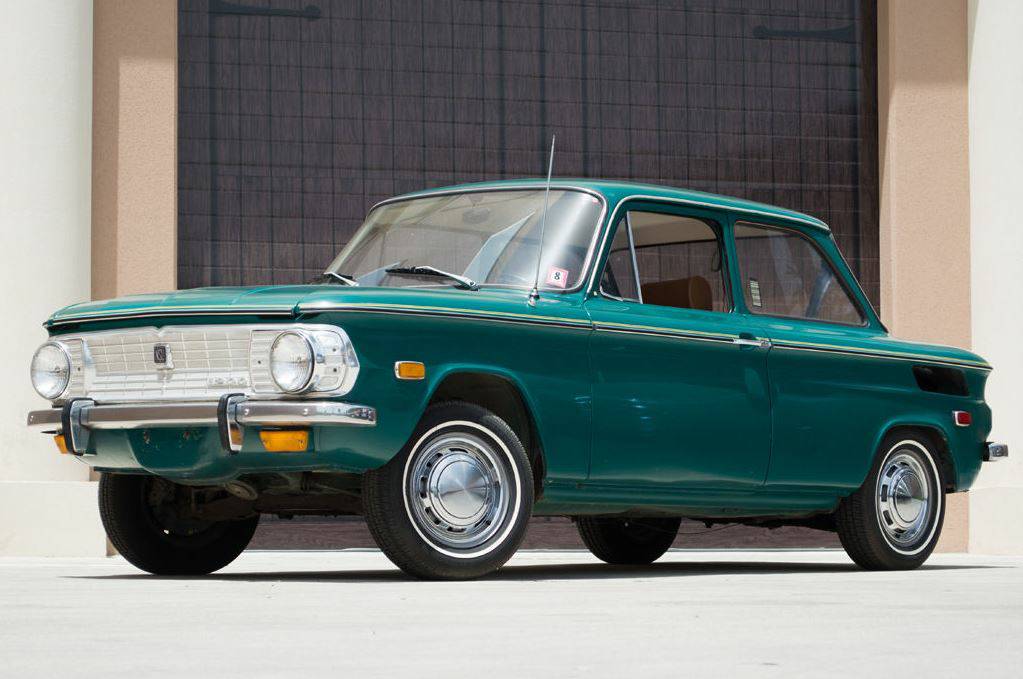 A very Original Example in a Great Color.

Known for its easy of handling and simple mechanicals.

Offered is an exceptionally rare find here in the States, The NSU 1200C, known as continuation of the Typ 110 Prinz. Ideal for small displacement rally and race classes, the NSUs have developed quite a cult culture in Germany for their aggressive driving abilities and simple mechanical components.

Based on its headlight configuration, speedometer and identification tag, it’s believed this example was an original export model for US delivery. The car appears well preserved throughout, displaying an older respray with an incredibly original cabin. The paintwork and trim show age in areas. which should clean up fairly well after detailing. Its upholstery remains in very good condition, with proper square weave carpeting, leatherette seating, rubber mats, including the trunk, faux wood trim and working Blaupunkt Frankfort radio. The majority of these 1200s fitted with a sportomatic style automatic transmission, while this car (C model) is equipped with the desired 4 speed manual.

It was able to get the car running after its long sit, but please keep in mind a full service and tune up will be required before driving on road use. It also appears the rear panel replaced at one point in the car’s life. 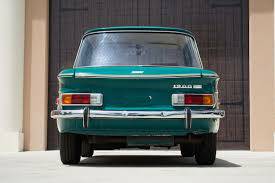 See a better way to drive like a prinz? tips@dailyturismo.com