Everything in the world is relative.  When Amber Heard (whoever that is..how do the tabloids decide which vacuous dimwit they are going to pluck from obscurity to obsessively cover, anyway??) complains that her old boyfriend Johnny Depp wasn’t rich or famous enough for her — you’ve got to shake your head in confusion like you’ve been slapped silly with scissors-hands until you realize her current crush is Elon Musk….so when somebody says that his Citroen D Spécial is “very dependable,” you’ve got to wonder what is his current ride? Find this 1972 Citroën D Spécial offered for $10,500 in the Town of Newburgh, via craigslist. Tip from Rock On. 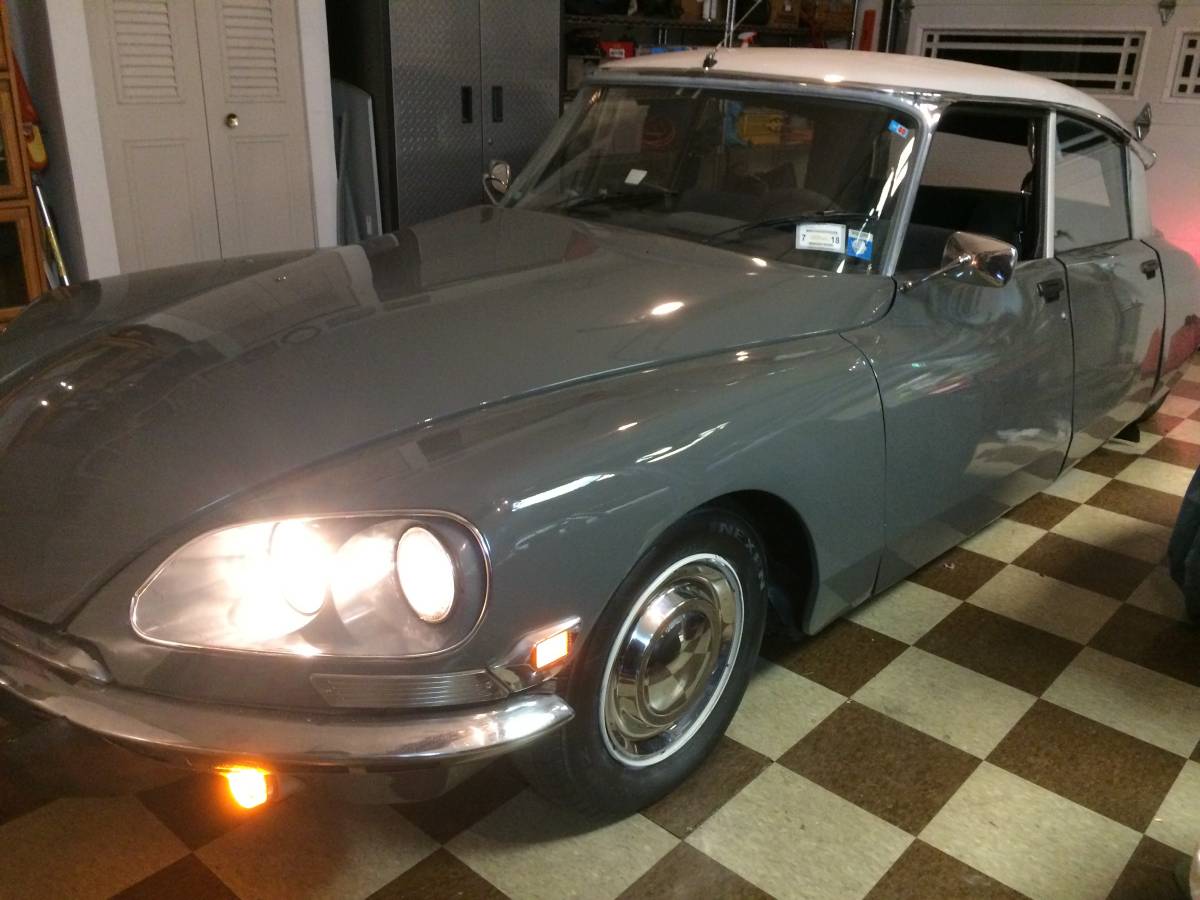 The Citroen (Citroën) DS/ID was launched in 1955, a Franco-Italian project
with engineering by André Lefèbvre and styling by Flaminio Bertoni (the base model ID was renamed the D Spécial in 1970).
A few years ago I’d regularly spot an old neglected DS (or ID) sitting forlornly at
the side of the road like a beached whale — her oleopneumatic
suspension having lost the good fight — but they are almost entirely gone from the landscape.  Are they in collector’s garages or recycled into those little robots that spit fire while they walk?  I dunno… 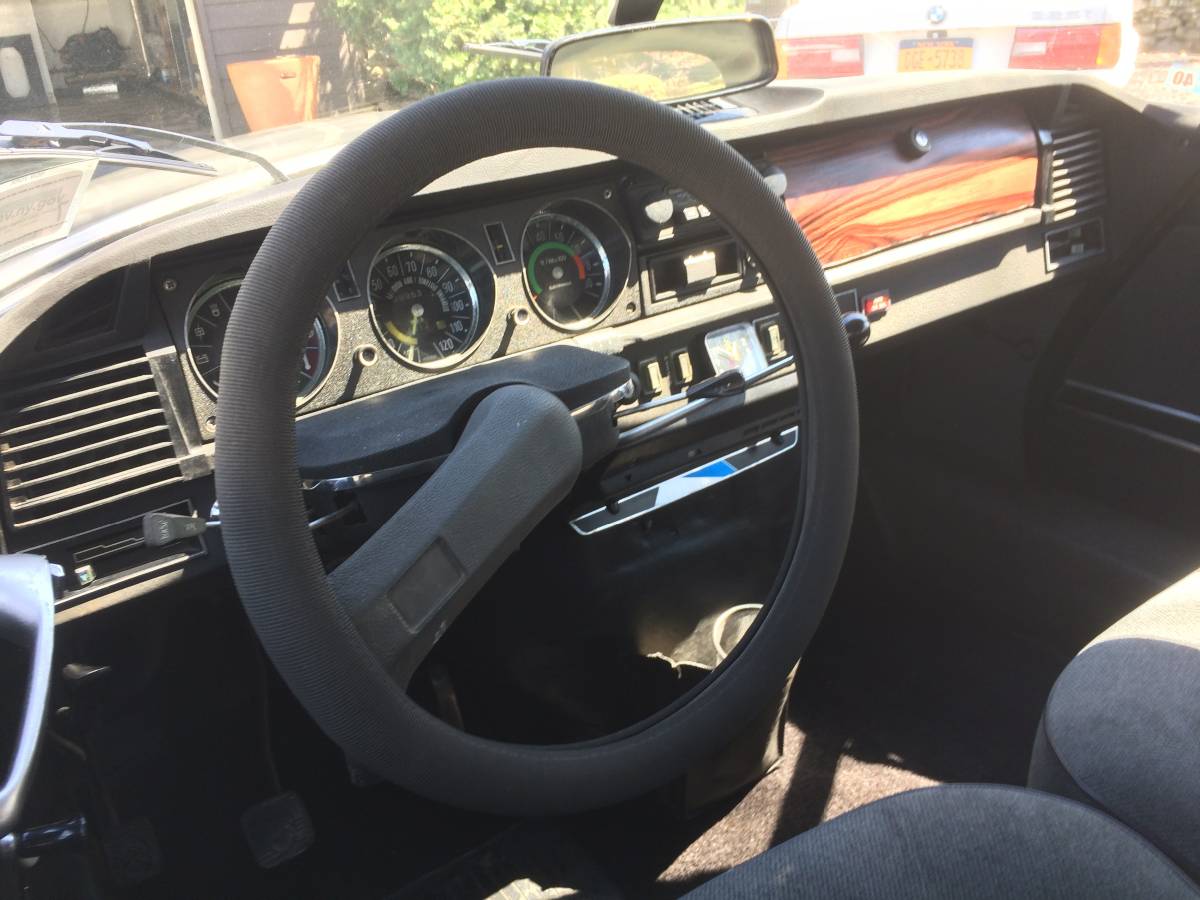 The classy single spoke steering wheel looks ready for the new owner to enjoy the strange sensation of driving one of these land yachts.  With 107 horsepower and 112 ft-lbs of torque from the 2.0 liter inline-4 you won’t go anywhere fast, but you’ll get there in style. 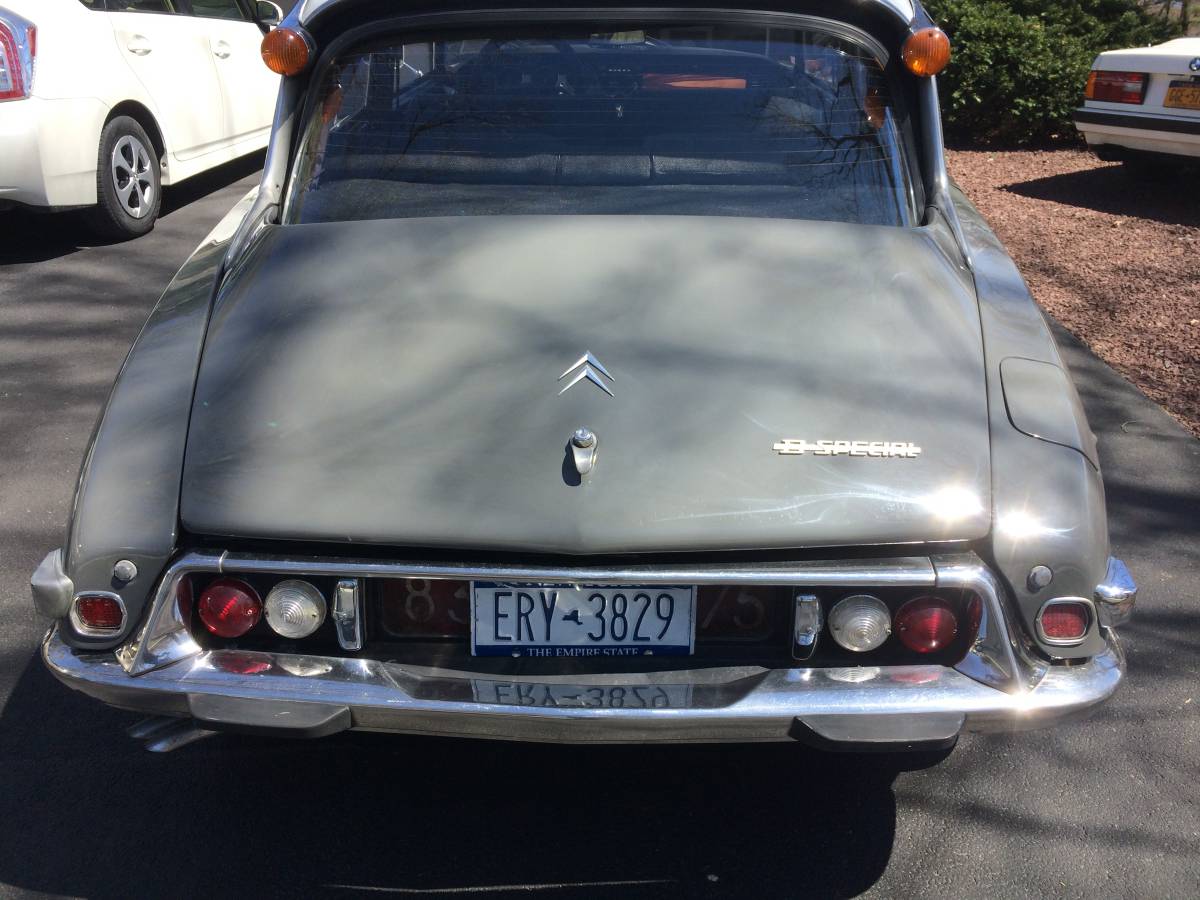