When the automotive press first announced a collaboration between the Mercedes-Benz and Swatch to build a car, it was funny.  When the specs were released and it was advertised as a rear-engine rear-drive, and the smiles got bigger.  But when it arrived and you got a 44 horsepower car for $15k starting price (before options, taxes and dealer markup) the smiles were wiped off.  However, you might find that this next example could tickle a fancy or two.  Find this  2002 Smart ForTwo here on eBay offered for $27,500 buy-it-now or make offer located in Schaumburg, IL. Tip from Adam. 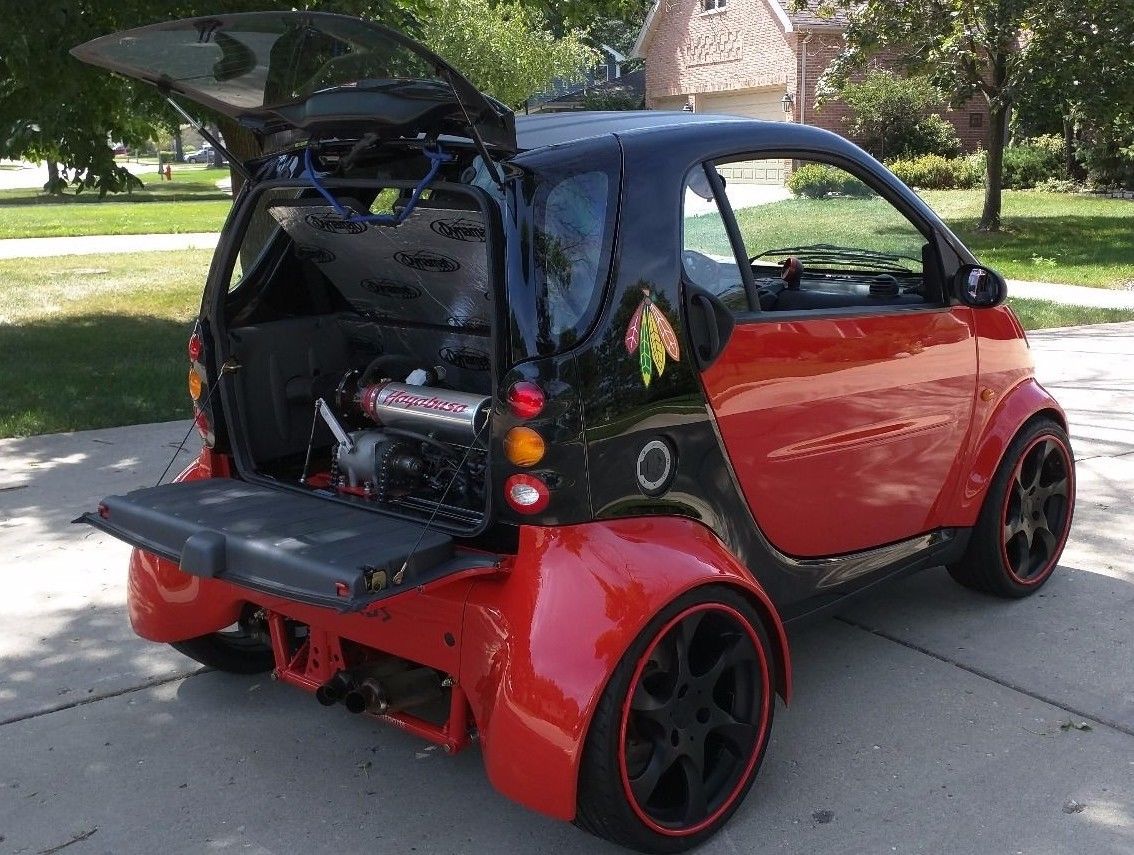 Yes, the seller is asking twice the original MSRP for a used car — but this is not the average Smart Fortwo.  Hooked up to the rear wheels is a 1300 cc 4-banger from a Suzuki Hayabusa motorcycle.  With 173 horsepower it should be mad. 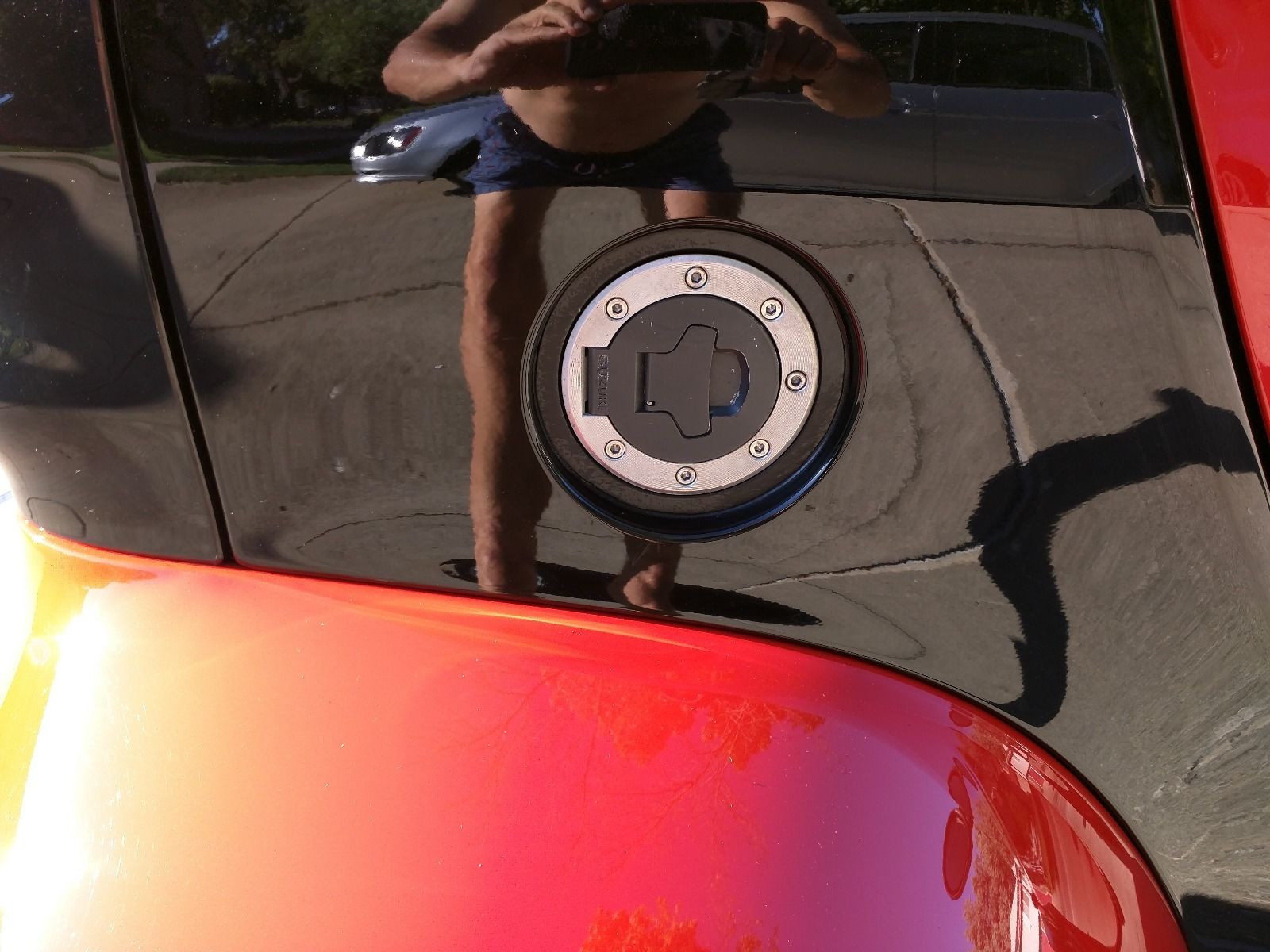 Pro tip of the week: If you take photos of your car for an advertisement, wear clothes.  All of them.   It doesn’t matter if your are a contestant on America’s Top Model or America’s Most Wanted — wear some dang clothes. 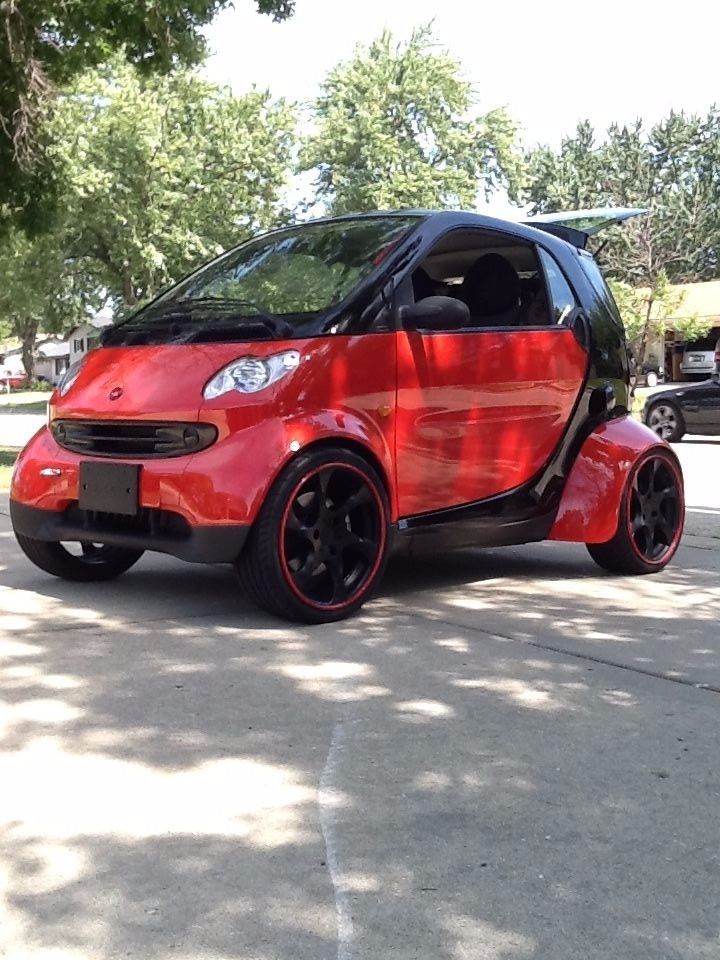