The E30 generation BMW 3-series was gobbled up by enthusiastic yuppies in the American market, but for some strange reason BMW didn’t offer the wagon version here in the USA.  Of course you can find them around, because over the years they have been imported by wagon fanatics and BMW lovers alike, but expect to pay a premium.  Find this 1988 BMW 325IX Touring bidding here on eBay for $13,100 reserve-not-met with 1 day to go, located in East Rutherford, NJ. 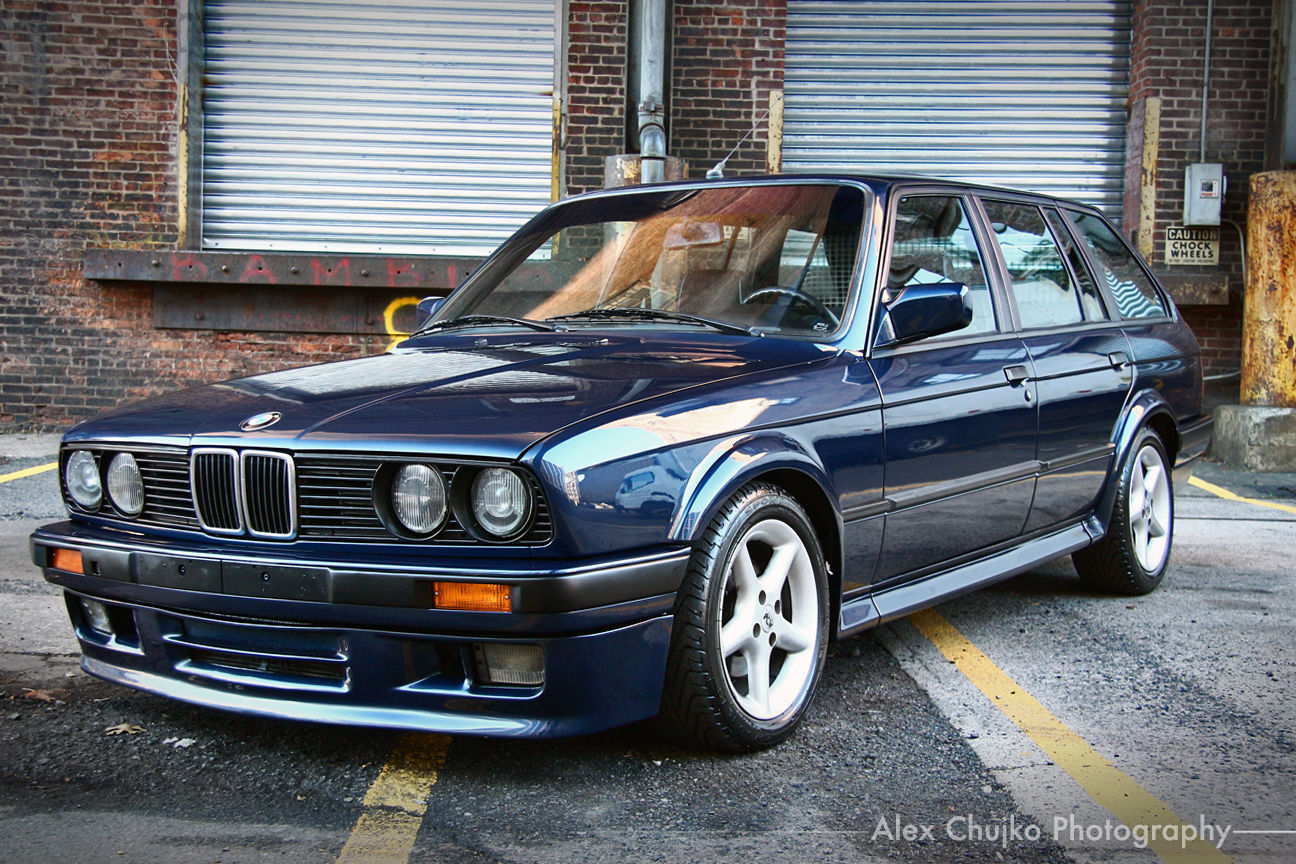 Back in the day there was a perception that the US buyer wouldn’t pay a premium for anything with a hatchback, small wagons included.  Obviously this isn’t the case in the market today, but I really wish it was whenever I’m behind a BMW 5-series GT, Honda Crosstour or Porsche Panamera. Anyway, this 3-series came from some left hand drive country in Europe (the seller doesn’t specify) where it was ordered without AC from the factory…probably a northern climate. 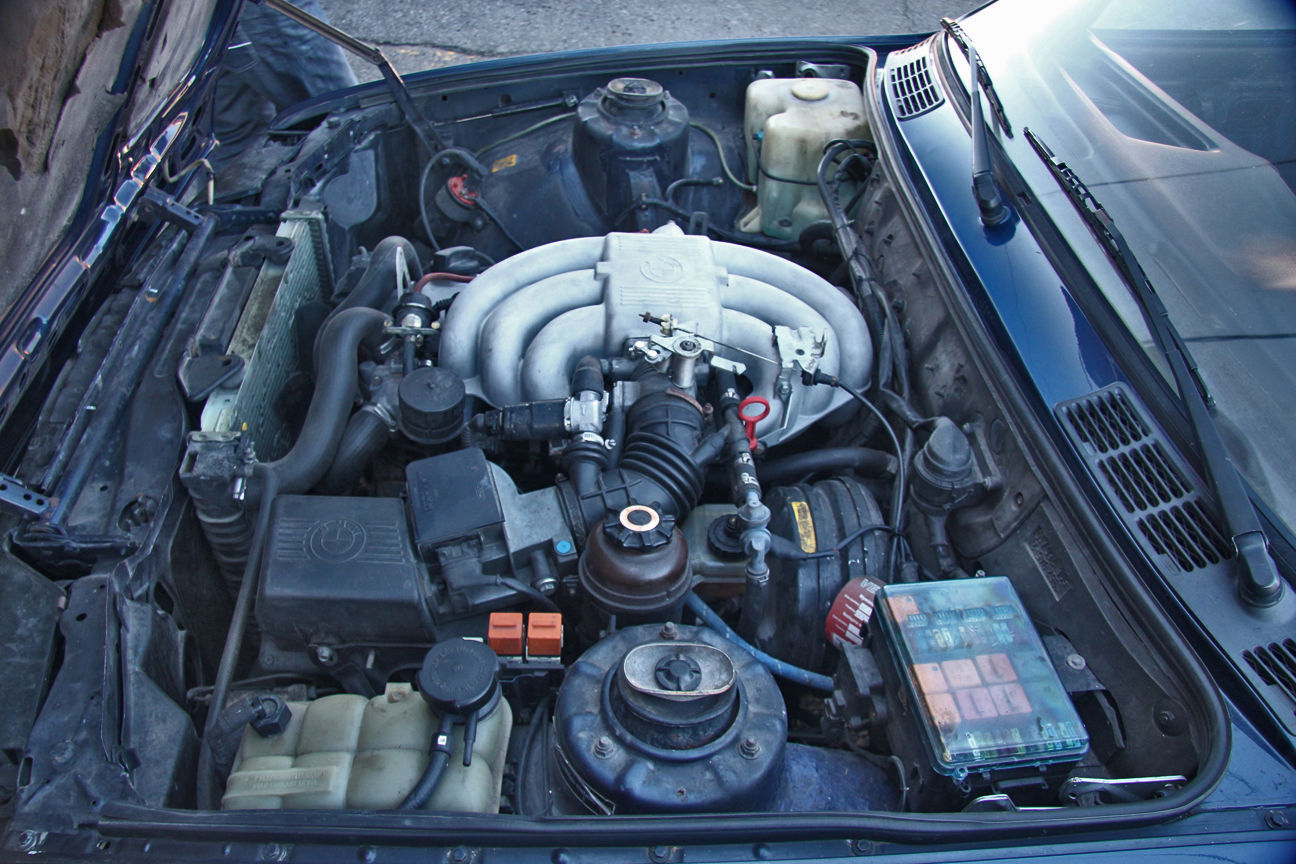 Under the hood is a M20B25 inline-6 that puts out 170 horsepower and 159 ft-lbs of torque which goes through a 5-speed manual gearbox and into all four wheels.  Strangely enough the seller has including some really nicely staged interior and exterior pictures, but the engine bay looks filthier than Madonna’s private video collection. 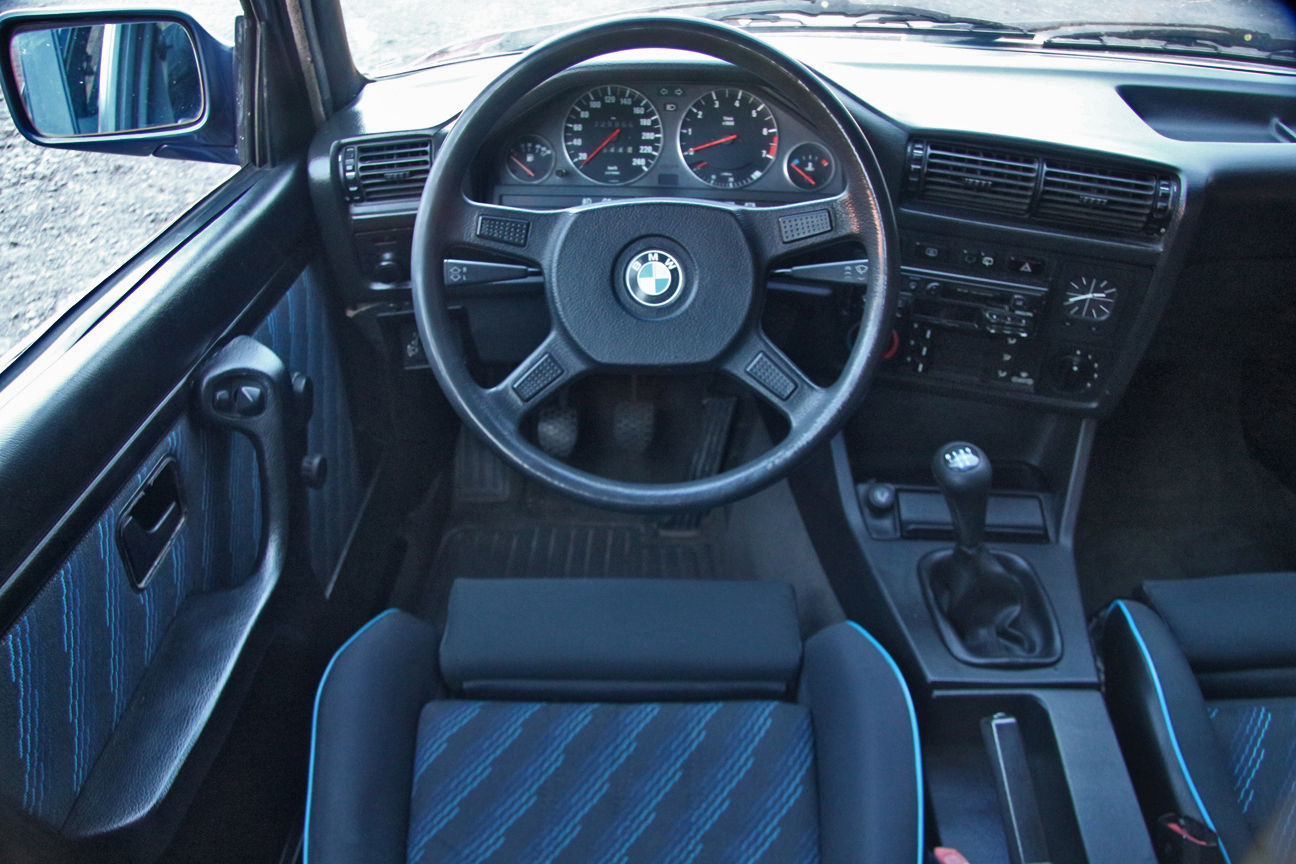 This BMW was offered on eBay a few weeks ago, where the auction ended at $14,313, but the car didn’t change hands.  Seems like a bit chunk of money for a car without AC & heat… 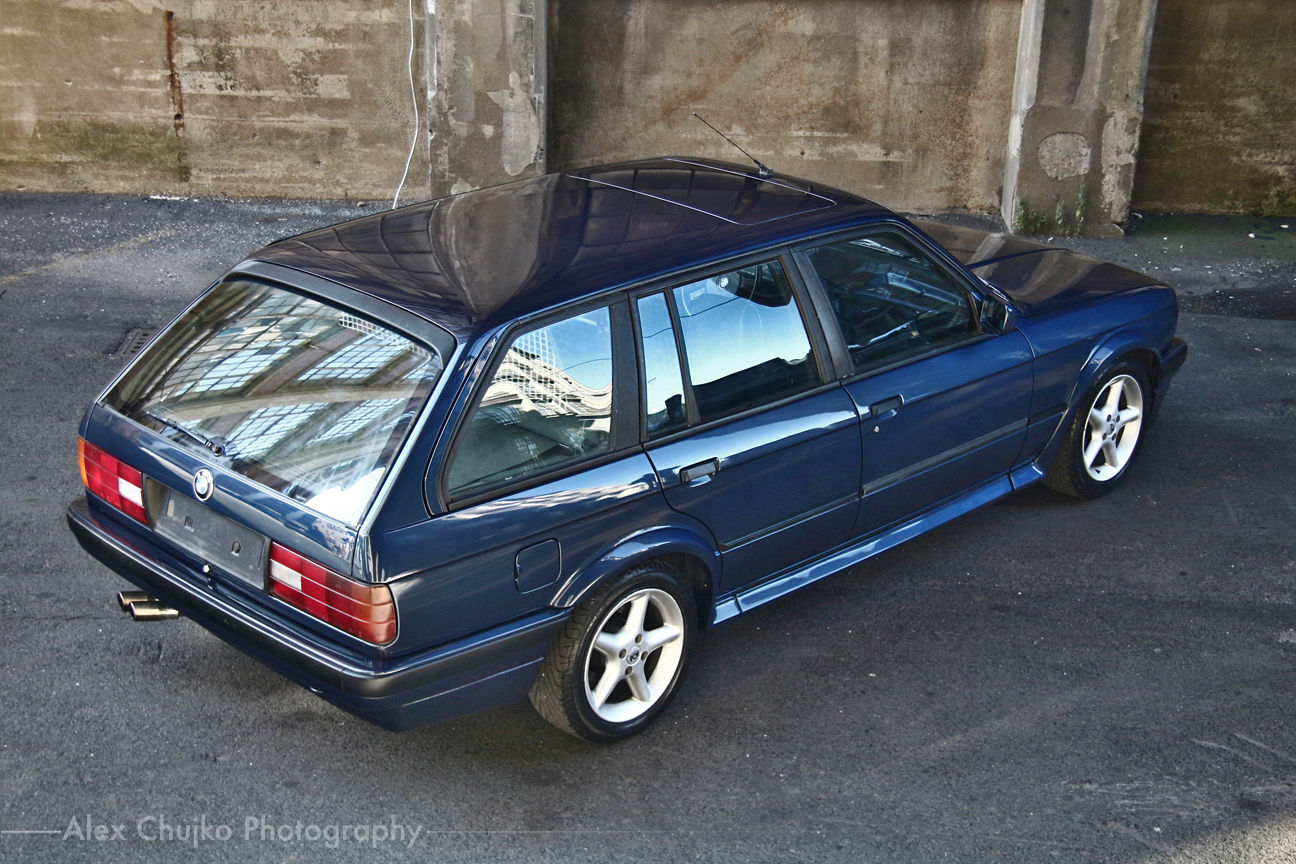