The Jaguar S-Type was introduced in 1999 as an executive offering in the Ford owned era of Jaguar’s non-independent epoch.  The S-Type rode on the Ford DEW98 platform that was shared with the Lincoln LS and it wasn’t a bad car…but it wasn’t a great car either.  So this thing lives somewhere between the E-type and the F-Pace in terms of aesthetics, performance and desirability.  Find this 2003 Jaguar S-Type R offered for $9495 in Houston, TX via craigslist.  Tip from Jeff. 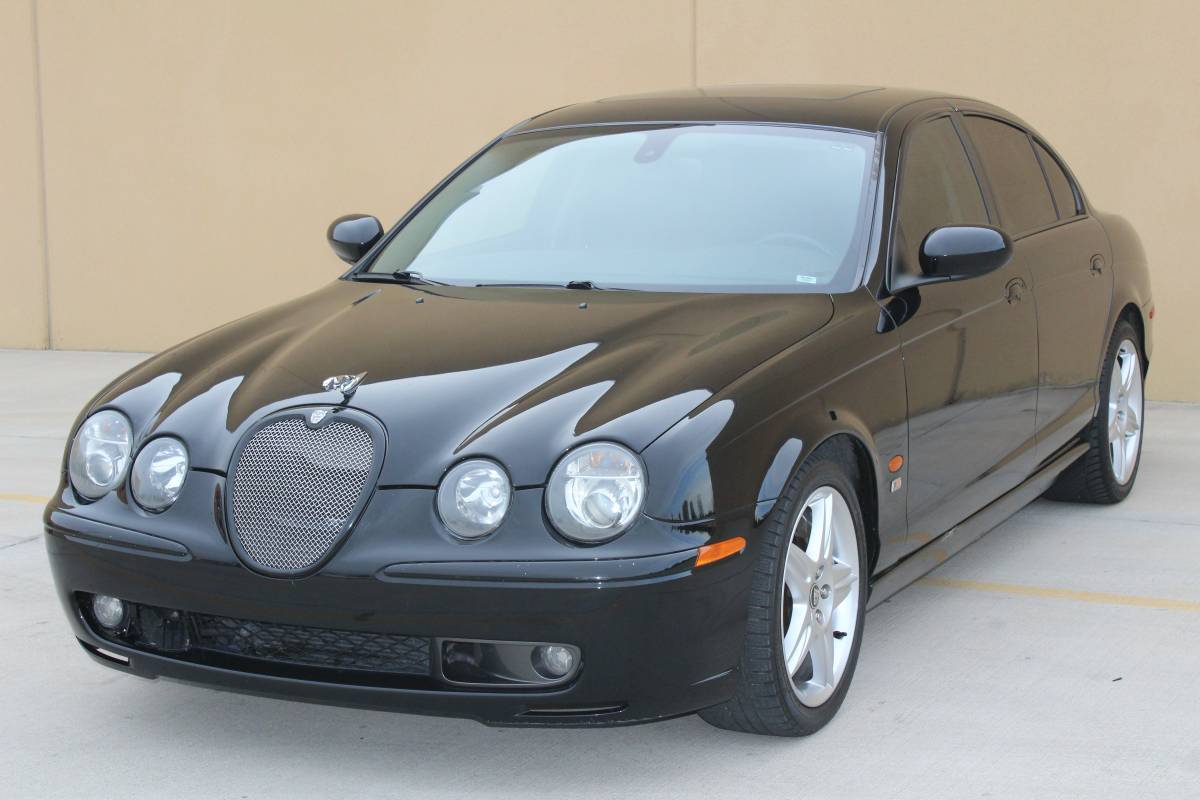 The S-Type R followed in the footsteps of the XKR — in that, for lack of a better description, was the M version of the basic model.  The R version was supposed to compete with BMW M5 and MBZ E55 AMG, so it was given a supercharged V8, enhanced looks, and big meaty brakes. 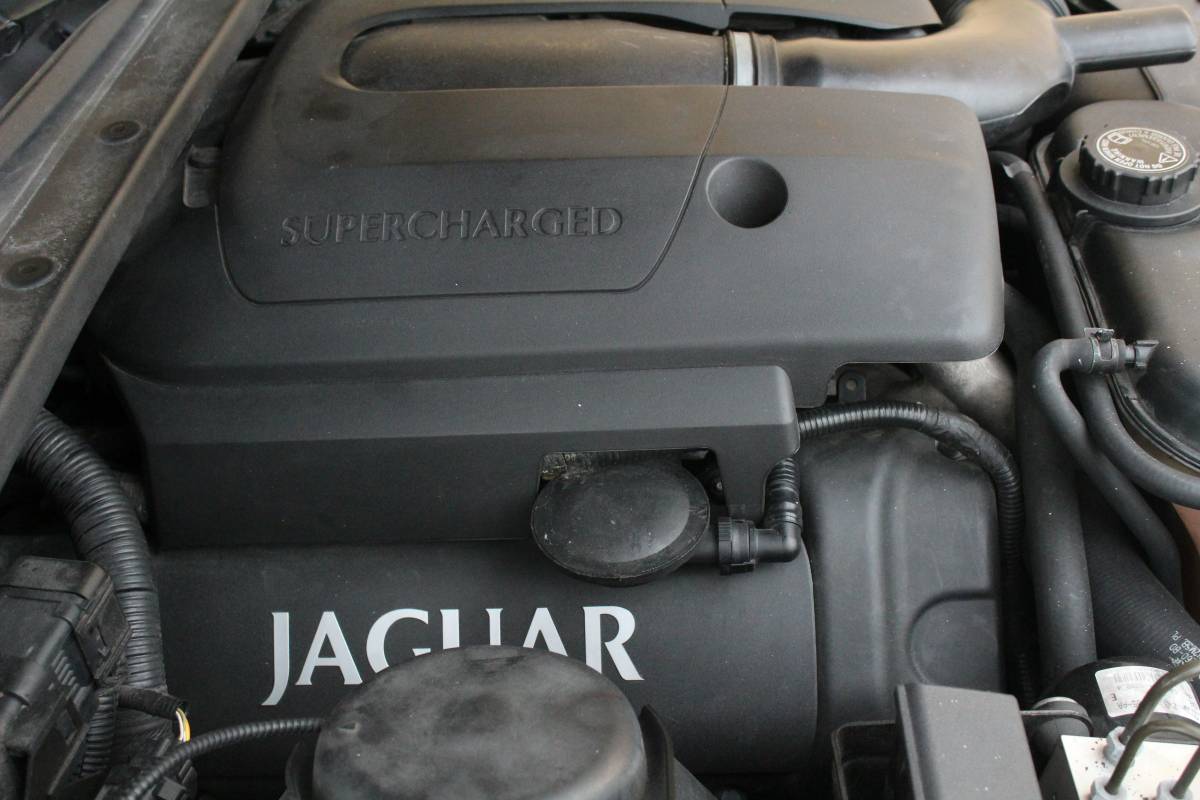 Under the hood is a  4.2 liter AJ-series Jaguar V8 that pushes out 400 horsepower into a 6-speed automatic gearbox.  Performance from a dead stop to 60mph isn’t blistering at 5.6 seconds, but once underway, the meaty engine provides decent acceleration. 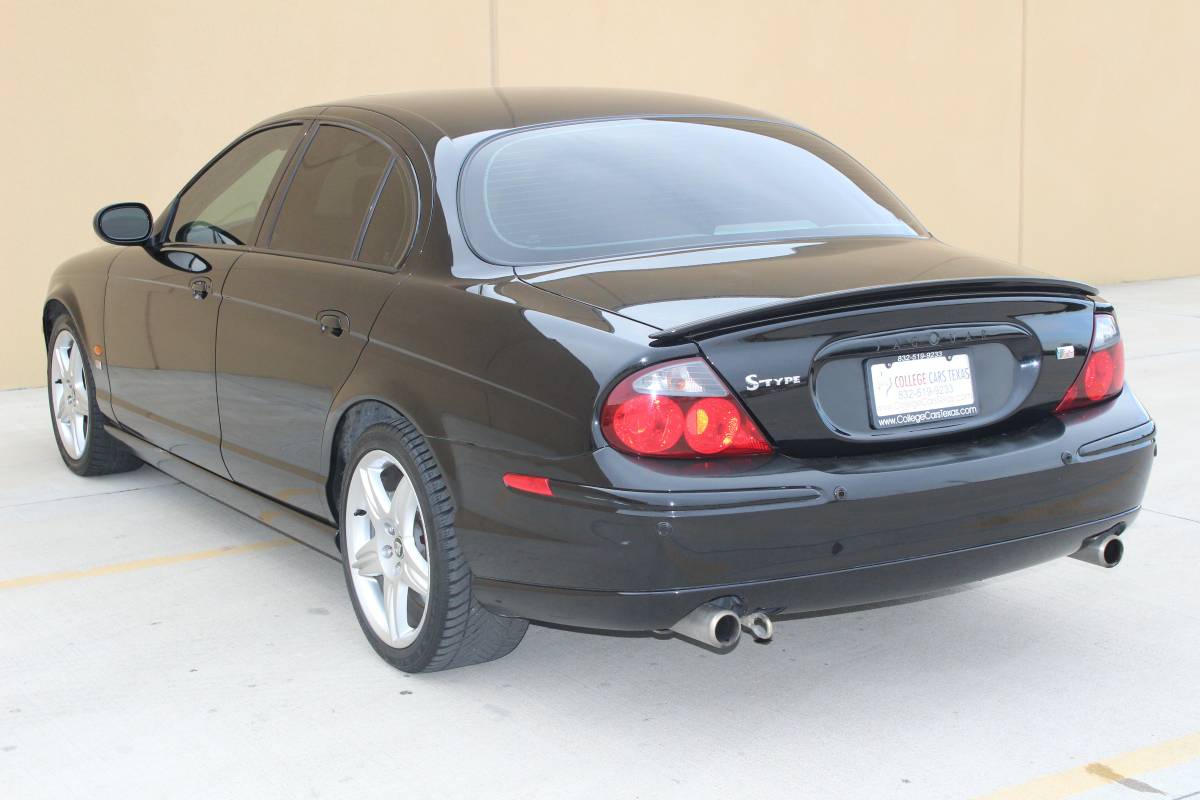 See a better way to drive a Lincoln LS? tips@dailyturismo.com