The Oldsmobile Omega was part of GM’s X-body platform, the compact invasion that included the Chevrolet Citation, the Buick Skylark, and the Pontiac Phoenix…the latter of which at least had a cool name going for it.  The X-car in general was terrible, but the Oldsmobile was stuck in this no-man’s-zone, slotted below in sportiness to Pontiac, and below in comfort to the Buick, but was somehow need to be better than the Chevrolet without actually costing GM a penny more in production costs.  What could possibly go wrong?  Find this 1982 Oldsmobile Omega with 160 miles on the odometer here on eBay 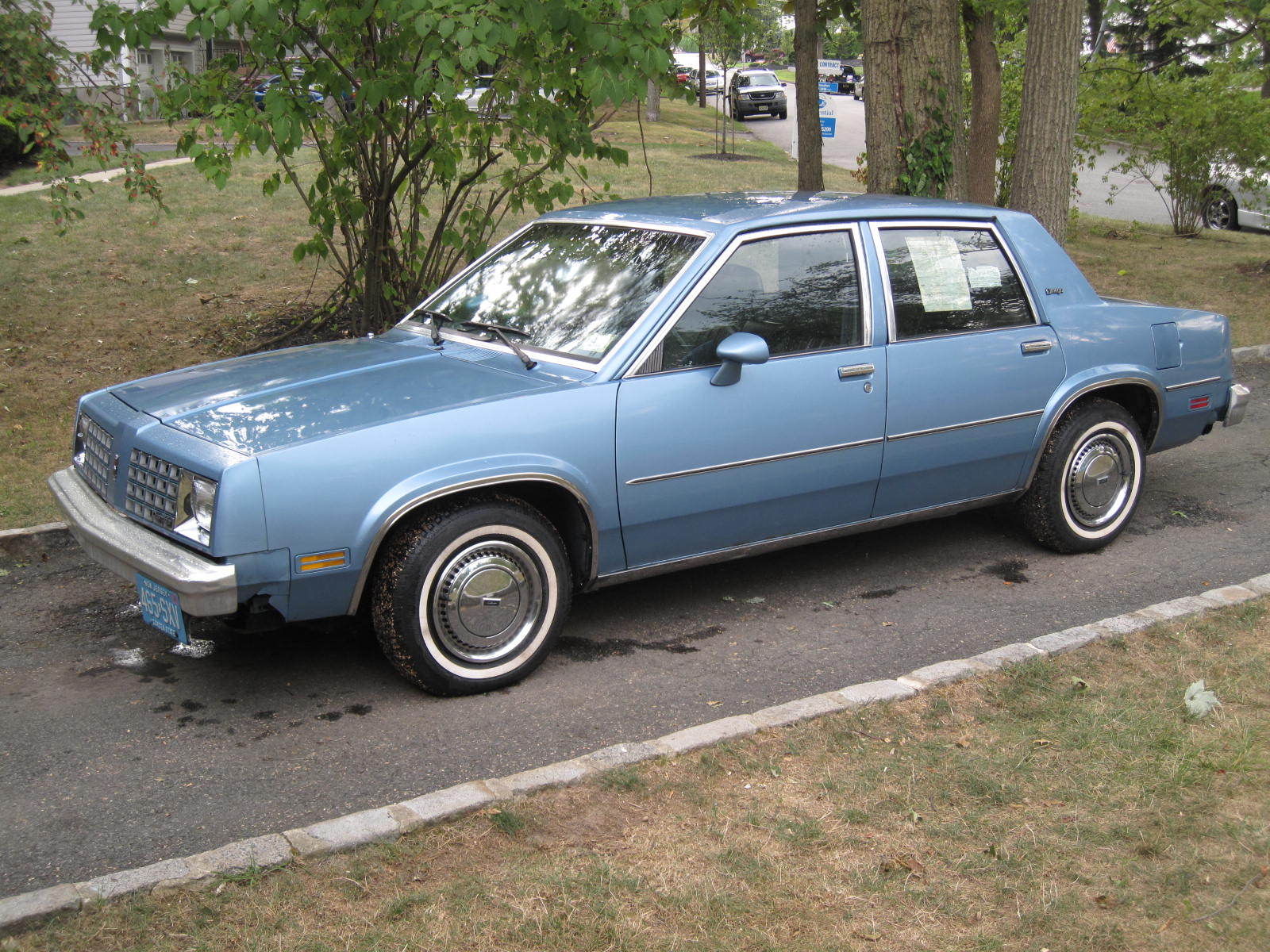 This isn’t the average Omega found rusting on the side of the road, this is a car with 158 original miles on the odometer  and a great story. (TL;DR version, owned by a little old lady who was too scared to drive it more than a few miles, but liked the comfort of owning a car).  So…here you’ve got the nicest Oldsmobile Omega in the world…which is sort of like having a hemorrhoid that bares a remarkable resemblance to Beethoven on your keester.  Sure, you can show your friends…and they will certainly gawk, laugh, and post pics to the Instagram…but…they will probably never talk to you again.  It may be a small price to pay for greatness, but you gotta think of the children. 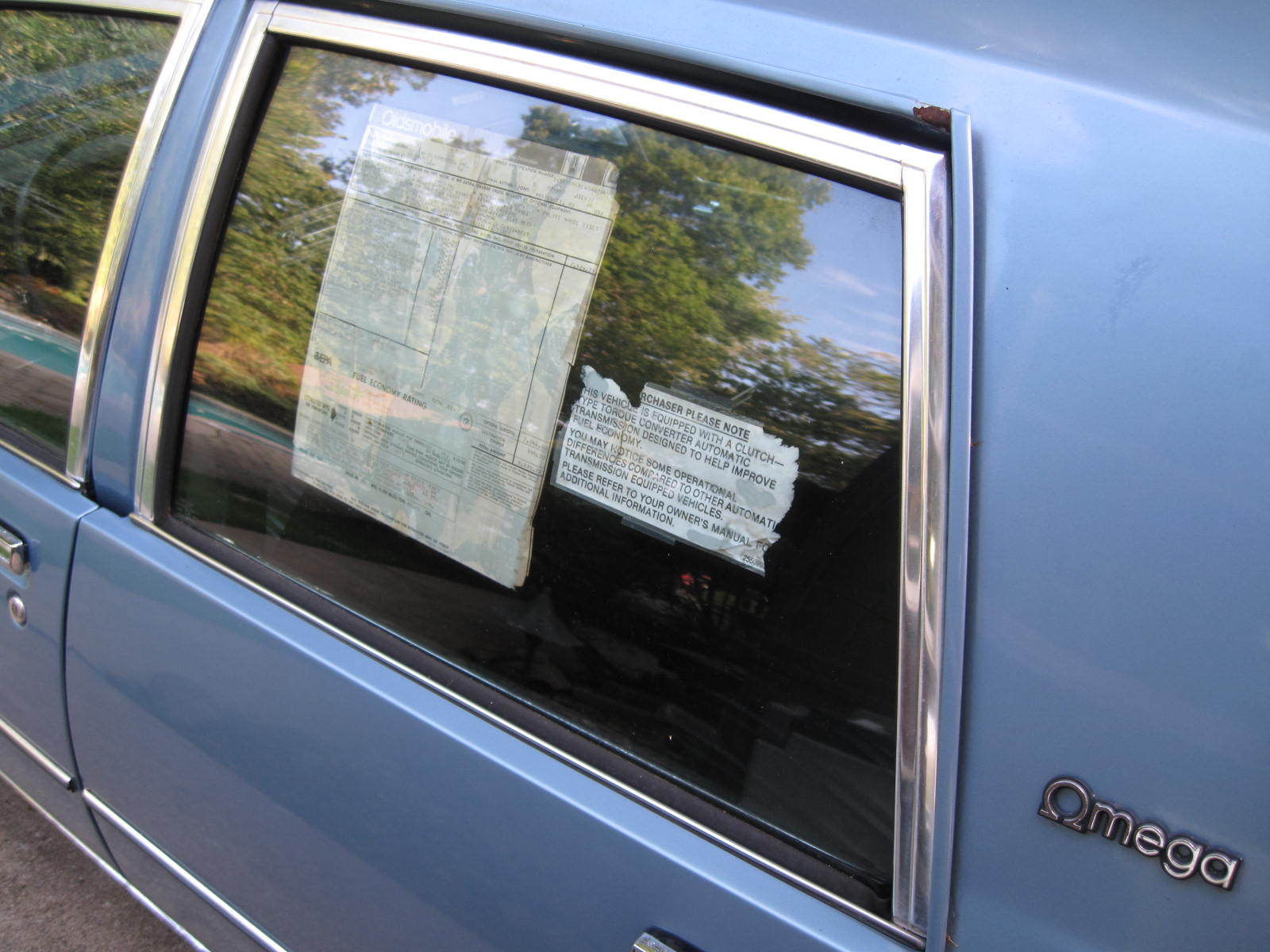 Unfortunately the real value on this car is the low miles, so you aren’t going to drive it much, and if anything you’ll write something like this in a few years: I have had this car for over five years now. I put 4 miles on it in 5 years so it just sits. Putting miles on it is out of the question for me so after thinking it over, it’s up for sale.  Oh wait a minute…that isn’t what you will write, because that is exactly what the seller just wrote.   Yikes. 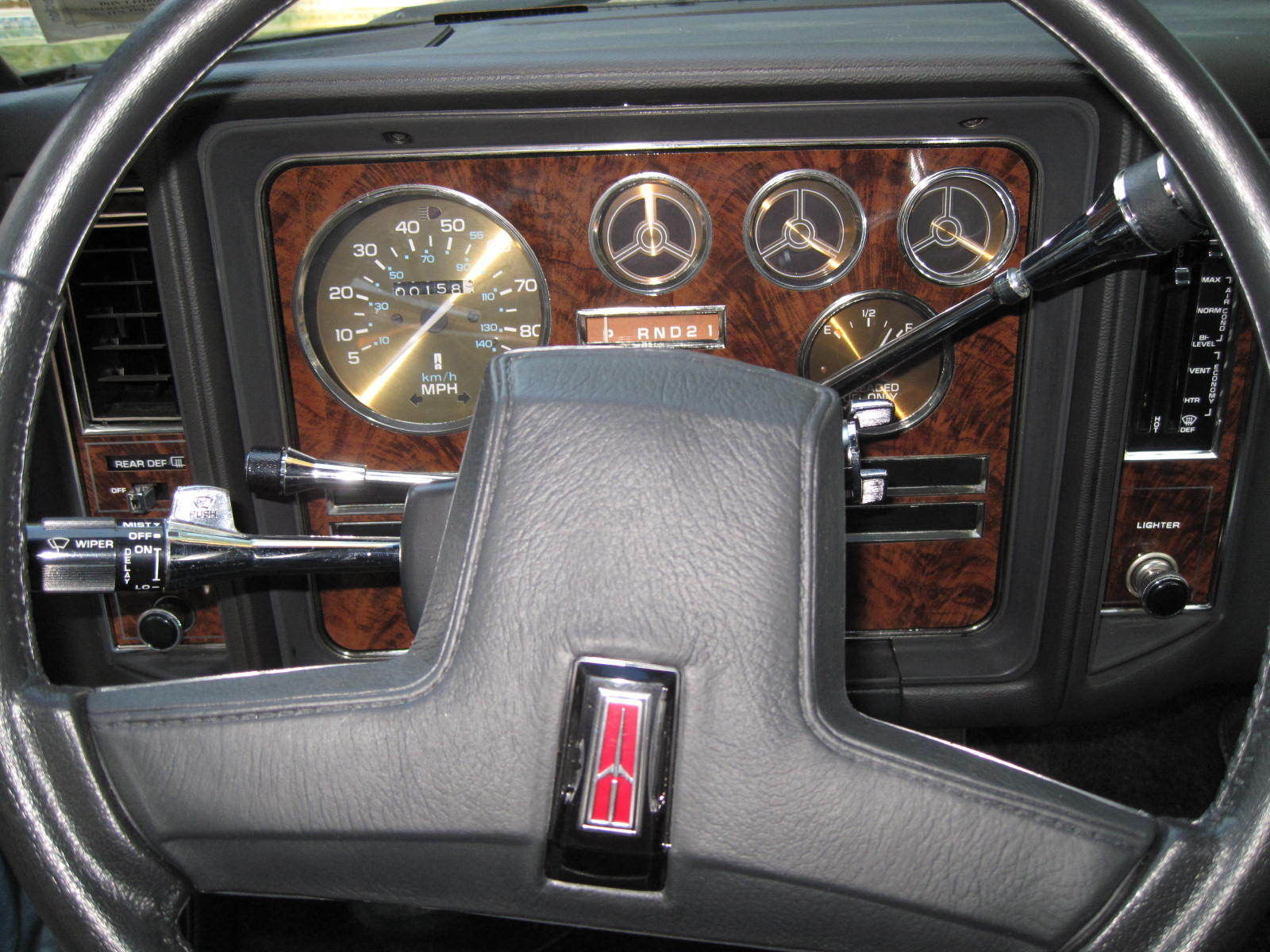 The other interesting thing to note is that this car is falling apart without ever being on the road — the paint is fading, the rubber pieces are cracking, and it is generally falling victim to age.  You’ve got to wonder how many more miles are left in the 86 horsepower Iron-Duke 4-banger under the hood. 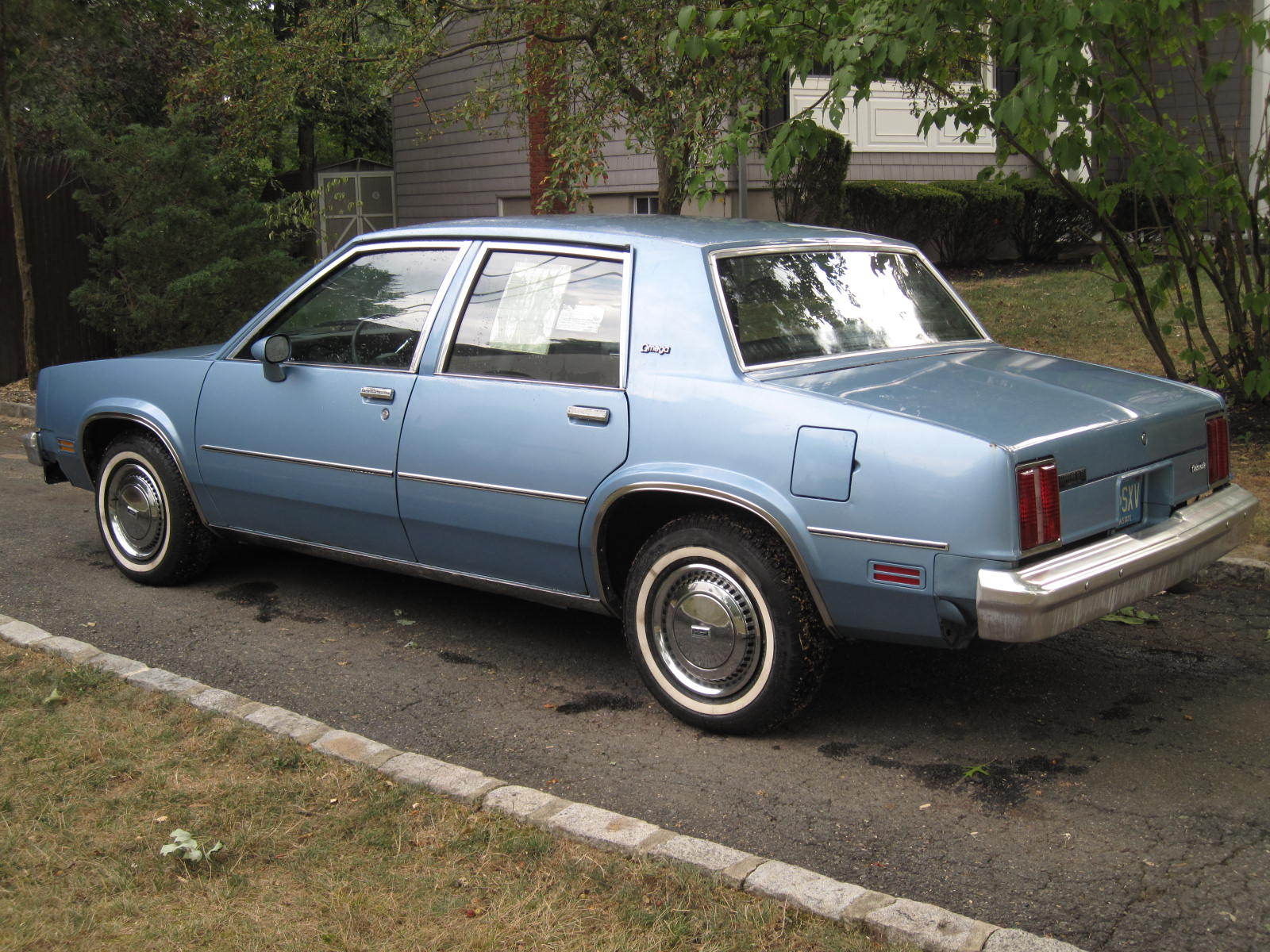 See another catch of the day that you might throw back? tips@dailyturismo.com