What film starring Paul Newman has music by Burt Bacharach and was produced by Nissan?  Quite possibly the most awesome advertising short clip ever produced for any purpose, just watch it here on youtube…and then buy the real thing.  Find this 1985 Nissan Skyline R30 Paul Newman Edition offered for $9,500 in Louisville, KY via craigslist.  Tip from Rock On! 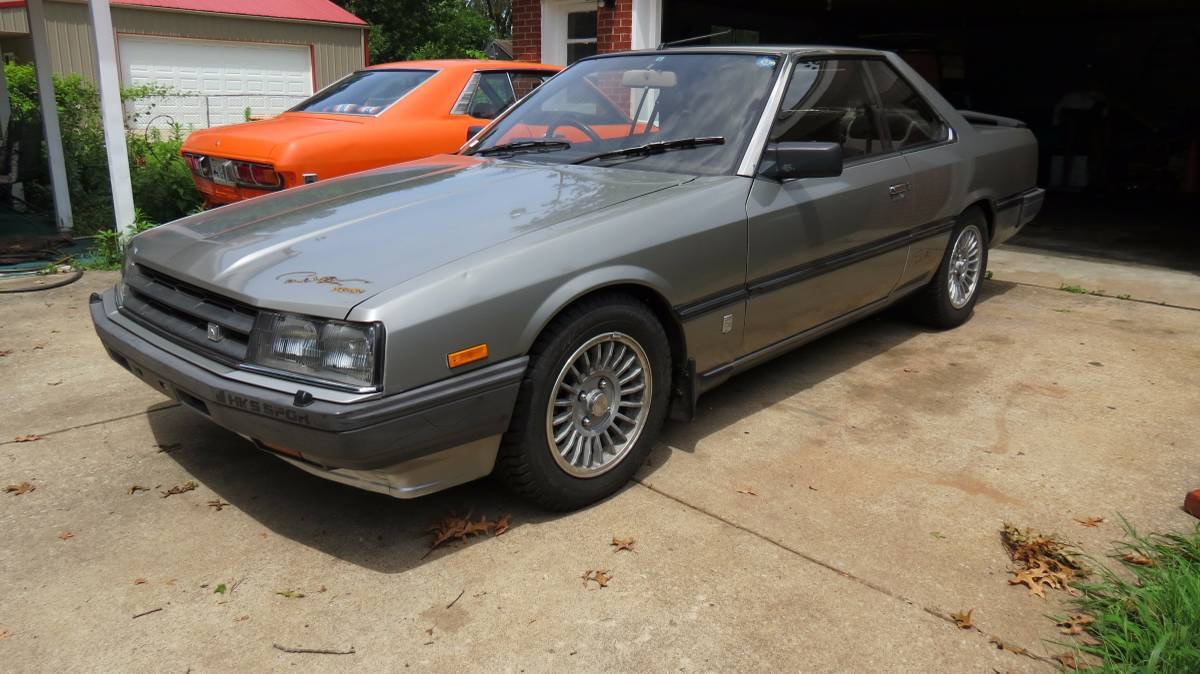 When I first saw this, I thought it might have been some sort of elaborate hoax, but the internet confirmed that at least 5000 of these oddballs left the factory in Japan for local dealer sales. It was really just a GT-ES turbo with some Paul Newman script decals and custom interior, but the exclusivity is undeniable. 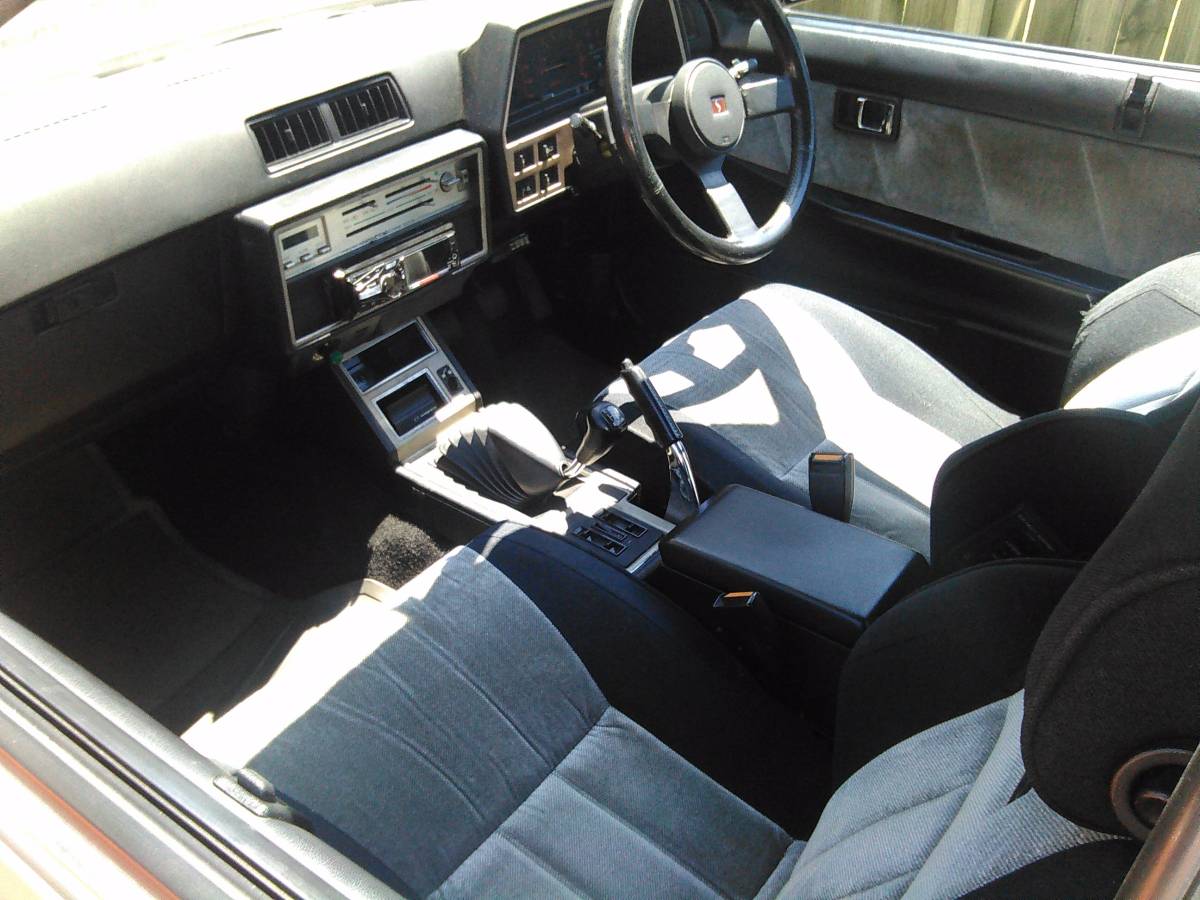 The seller didn’t do a particularly good job of showing all the Paul Newman touches — but you can see some scribbles on the hood, and the seats should have custom embroidery.  This thing isn’t a monster, but it does have a 2.0 liter L20ET straight six pusing 140 turbocharged horsepower into a 5-speed manual gearbox. 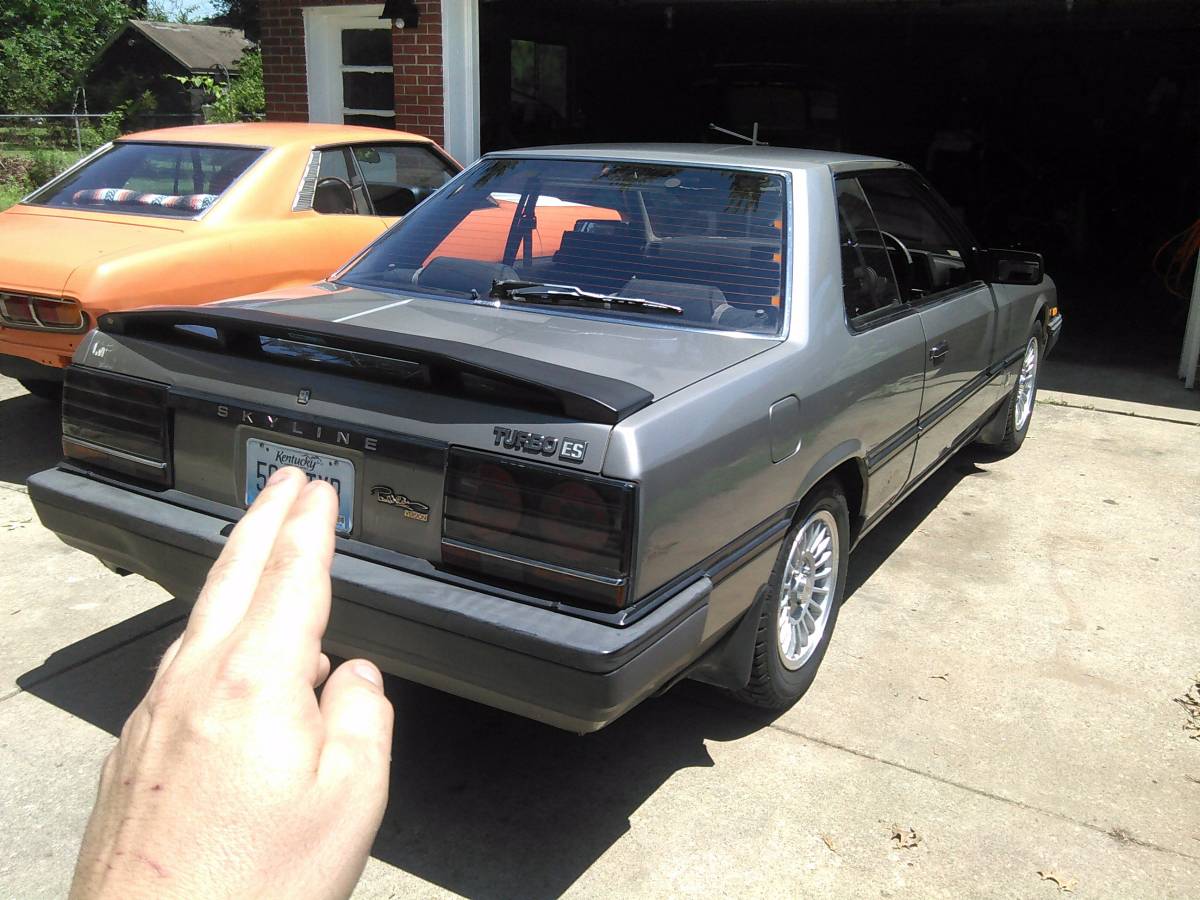 I give this car a two fingers up!