The Triumph 2000/2500 was a mid-sized sedan (saloon) designed by Giovanni Michelotti ((Standard, Triumph , Ferrari, Maserati, BMW, DAF/Volvo trucks), and built in the United Kingdom from 1963 through 1977.  It isn’t a car you will find at your local Friday night car show, or even at an annual collection of British cars because the few that were imported have probably rusted into oblivion.  Find this 1967 Triumph 2000 offered for $2,300 in Portland, OR via craigslist.  Tip from FuelTruck. 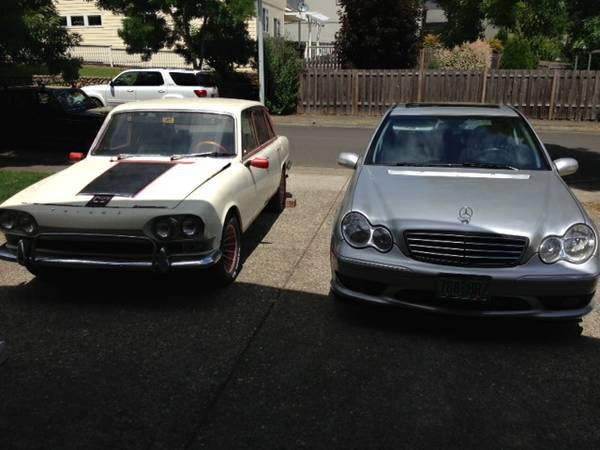 Strangely enough the seller doesn’t include a single good photo of the car, but you do get a nice closeup of some strange animal face painted on the hood.  The seller has had it since 1989, but it hasn’t been on the street since 1991. 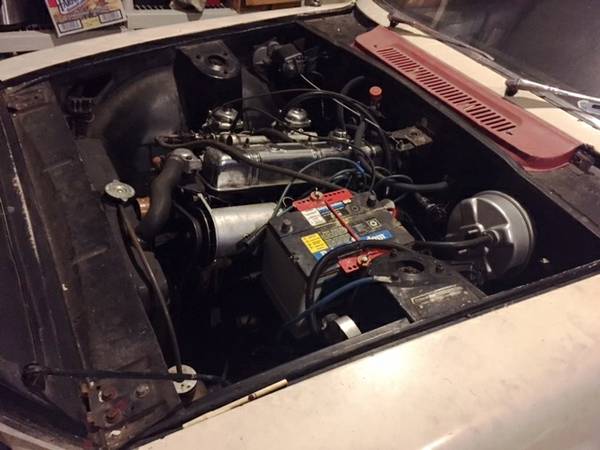 Under the hood is  2.0 liter non-cross flow iron block/heads Triumph Inline-6 that develops 90 horsepower and 117 ft-lbs of torque breathing through a few carburetors. 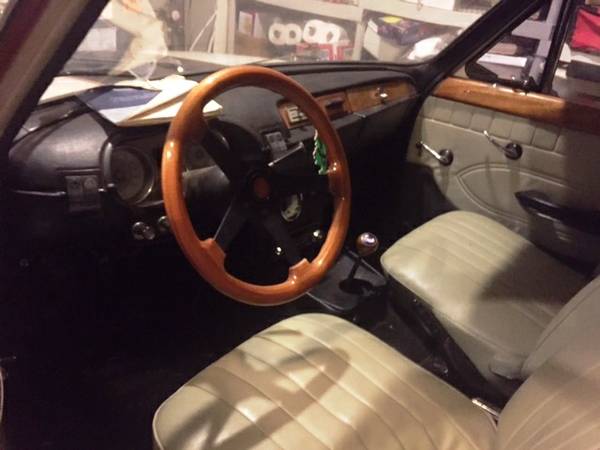