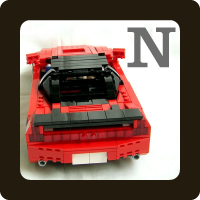 The NSX wasn’t just one of many supercars in a scuderia full of exotica, a la Ferrari, Lamborghini, Porsche, et al…it was the supercar in Honda’s stable full of practical people movers and a few small sporty machines (Integra, Prelude, S2000). Despite being a mid-engined, rear drive world beater it was decidedly svelte and efficient in that oh-so-Honda way, packing a small V6 and weighing only 3,000 lb. It is a fantastic and reliable driver’s car, but unfortunately the NSX is significantly out of the DT price range in most cases. For the 2nd Birthday Bash, however, we can make a few exceptions. Find this 1991 Acura NSX

for sale by a dealer in Bloomington, Indiana for $28,500 Buy it Now via ebay. 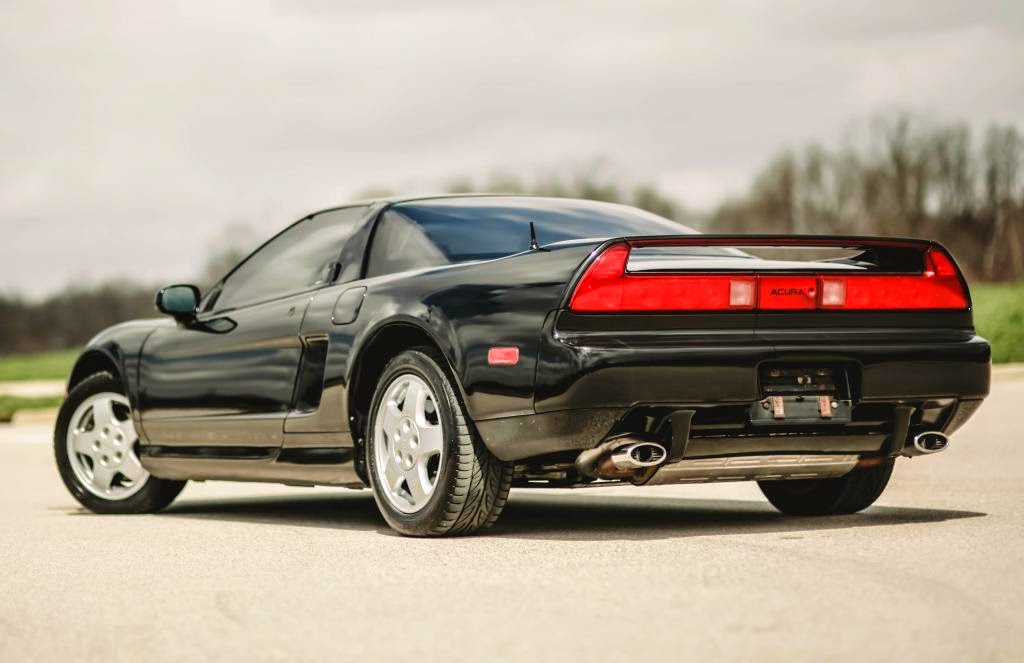 One look at the NSX in profile and you can instantly tell it doesn’t keep the party in the front – there’s just no space for an engine in that short drooping nose. The radiator, fuse boxes, brake/clutch master cylinders and spare tire live under there, leaving no room for a frunk either. Then you notice the large expanse of length between where the people sit and the rear axle, and it starts to make sense. It worked well enough that Honda made this car for a remarkable 15 years, from 1990 to 2005. 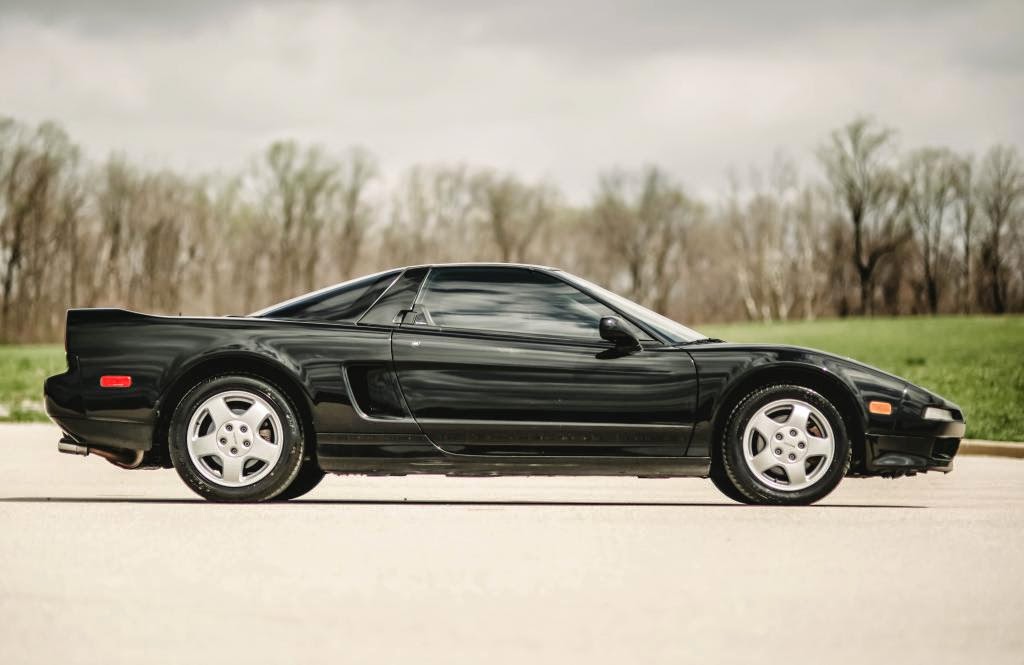 In many ways (and I’m going to get flak for writing this, I’m sure) the NSX is really the ultimate take on Toyota’s MR2 formula. It’s bigger in every dimension, a bit more powerful with 2 more cylinders, more exclusive, better looking, and much faster…all while weighing only a few hundred pounds more than the seminal 2nd-gen W20 MR2. They served basically the same purpose at two different price points. Compared to the MR2, structurally, the NSX is a spaceship with its all aluminum monocoque construction and cast aluminum spaceframes at either end. The 2015 NSX reboot is reported to have a carbon fiber tub which is almost expected today, but back in 1990, an aluminum car was pretty special. 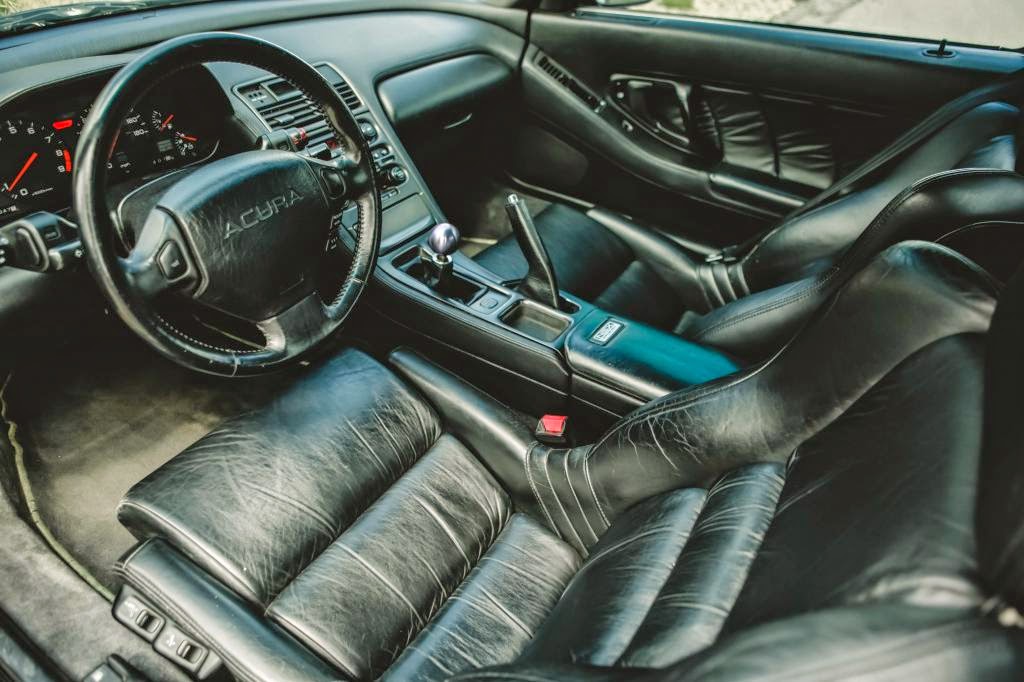 Ayrton Senna and Alex Zanardi both enjoyed lots of official seat time in NSXs as Honda factory drivers in Formula 1 and CART, respectively. Senna was a big proponent but Zanardi got his own special edition for US sale with special lightweight bits. Today the Zanardi edition would have to include hand controls…ouch, too soon? 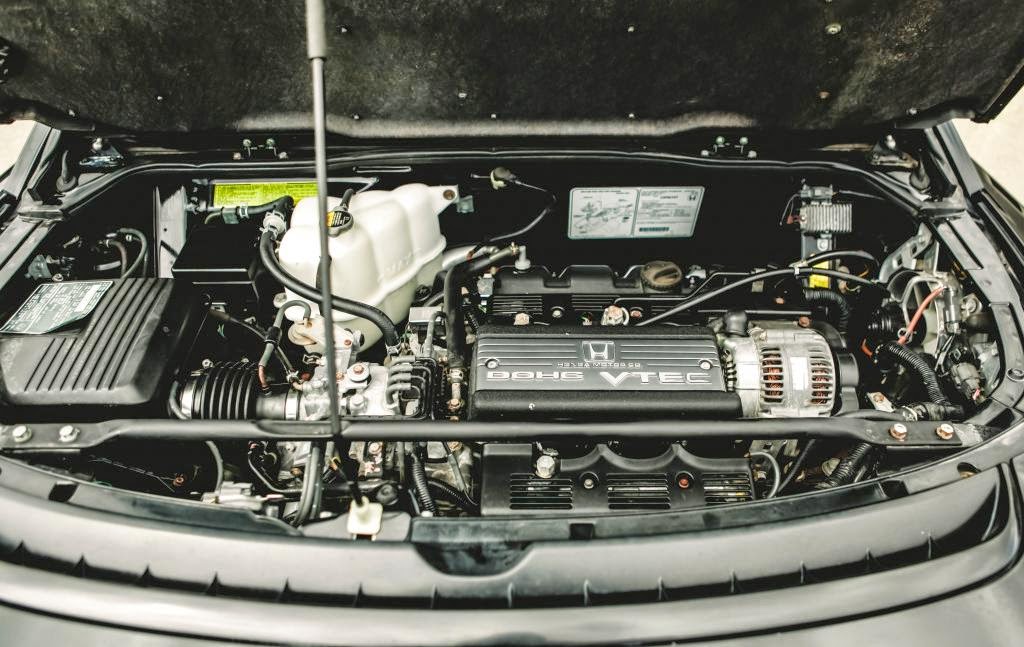 The NSX’s heart is the C30A V6 in the earlier cars, displacing 3.0 liters and making 270 hp. That doesn’t sound like a lot today – and it’s not – but the NSX was about balance and finesse. There were automatic cars sold unfortunately, but the featured car is thankfully devoid of torque conversion and includes the 5-speed manual as the Car Gods and Soichiro Honda intended (OK – Soichiro was long dead when the NSX was designed, but seriously, he would’ve had the manual). This is about as pure of a driving experience as you can get. 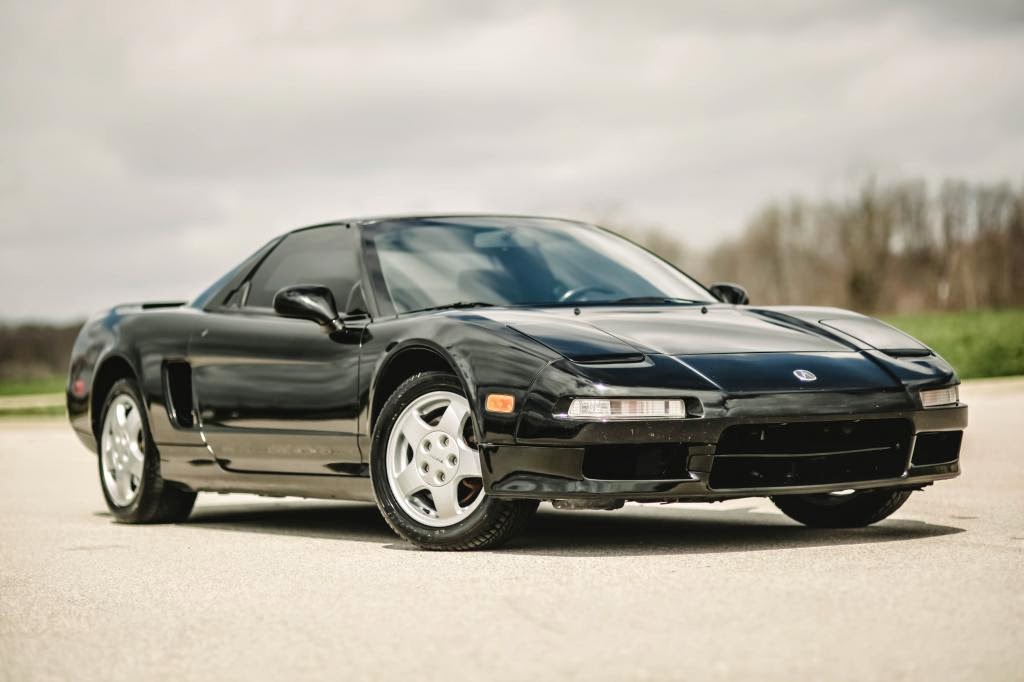 Although this black example has certainly been swathed in great big buckets of “dressing” for the photos, this dealer would normally earn our Ansel Adams badge for the beauty of the shots. There isn’t a whole lot of detail (how about the trunk or underside as seen on a lift?) but buying from a used car dealer can work out for all parties; the good ones typically know how to find the best cars and how to attract the right buyers. 104k miles isn’t high for any Honda or Acura (or aircooled Porsche for that matter) but that is likely what is keeping the ask below $30k on this one. Ah, to have 28.5 spare G’s laying around…