With the prices of everything aircooled blasting through the roof, it seems only a matter of time before even the lowliest of flat-4 four powered things are coveted collector pieces for the Jay Lenos of the world — so act while you can.  Find this 1972 Porsche 914 offered for $4,900 in Gleneagle, CO via craigslist. 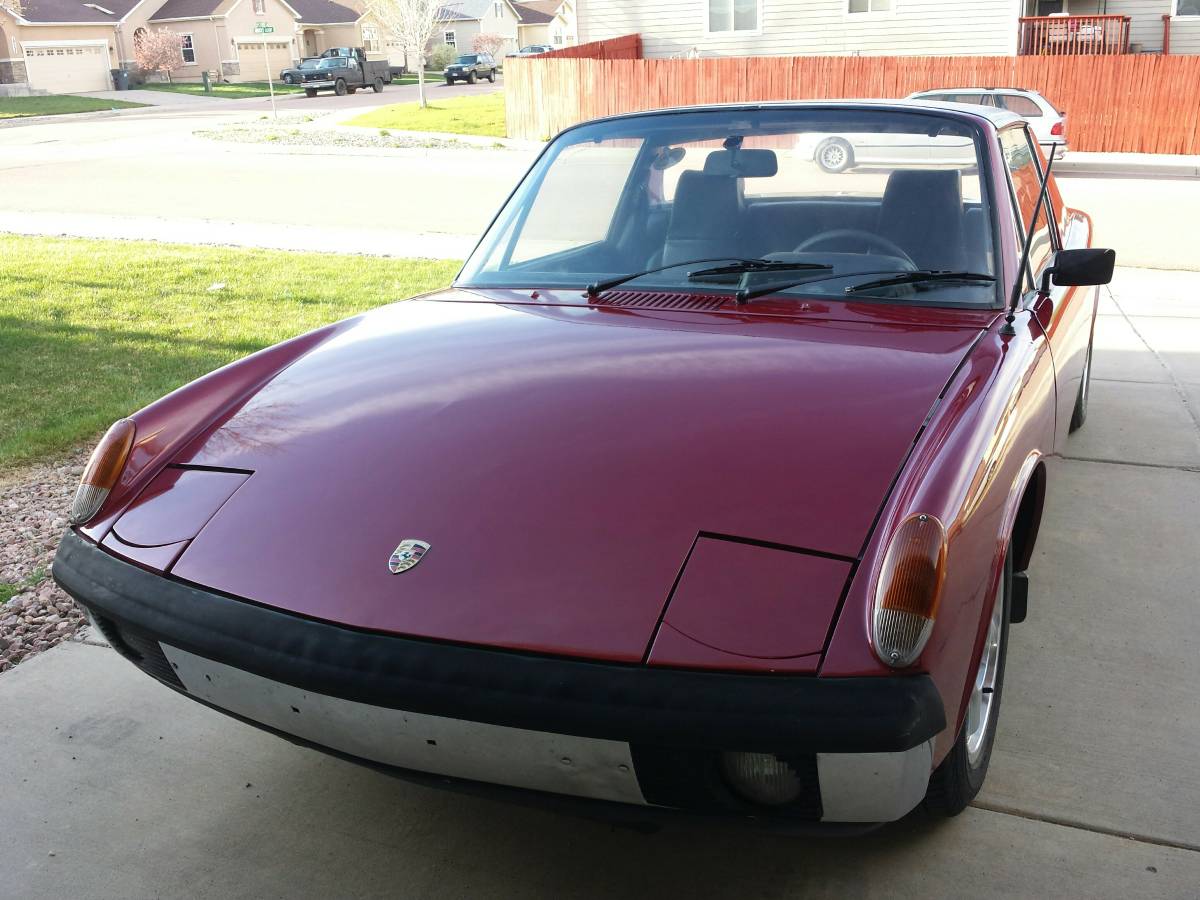 The Porsche 914 was originally built as a dual purpose range topping
Volkswagen and low-end Porsche, but in the end it was sold as a Porsche. It was
the unsung hero of the Porsche world – financially successful,
does a great job, contributed lots to the company bottom line (cough cough Boxster, Cayman, Cayenne)…but
overshadowed by a famous headliner- the 911. 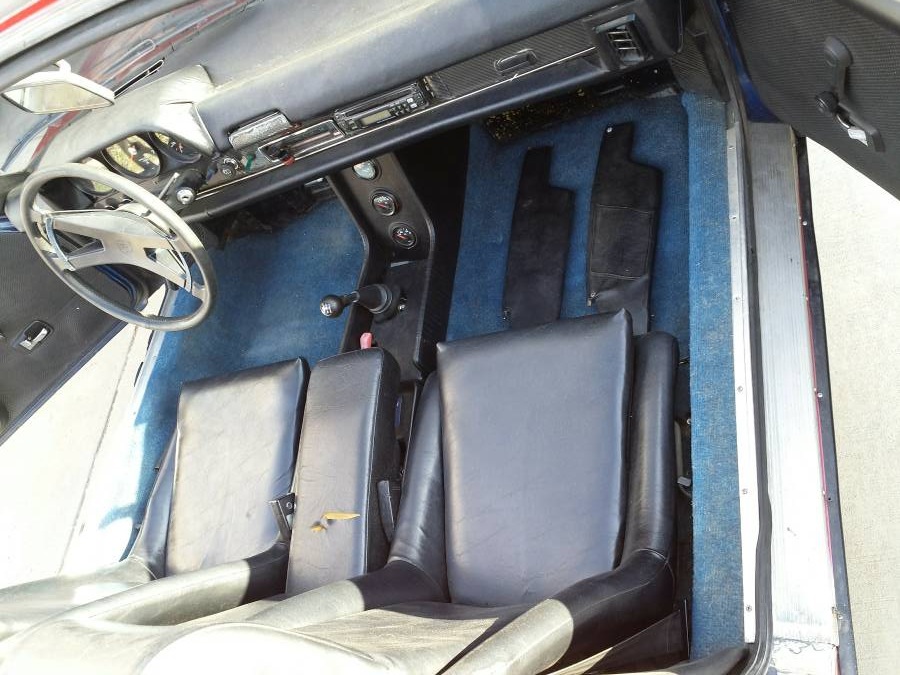 This car was originally powered by the anemic 1.7 liter flat-4, but has been given an upgrade in the form of the 1.8 liter, which means something around 85 horsepower, maybe more with the dual weber setup.  Much of the rust was fixed when the car was given a new paint job, but it appears to still have some issues in the corners of the rear truck.  Still, it isn’t bad at all for the asking price. 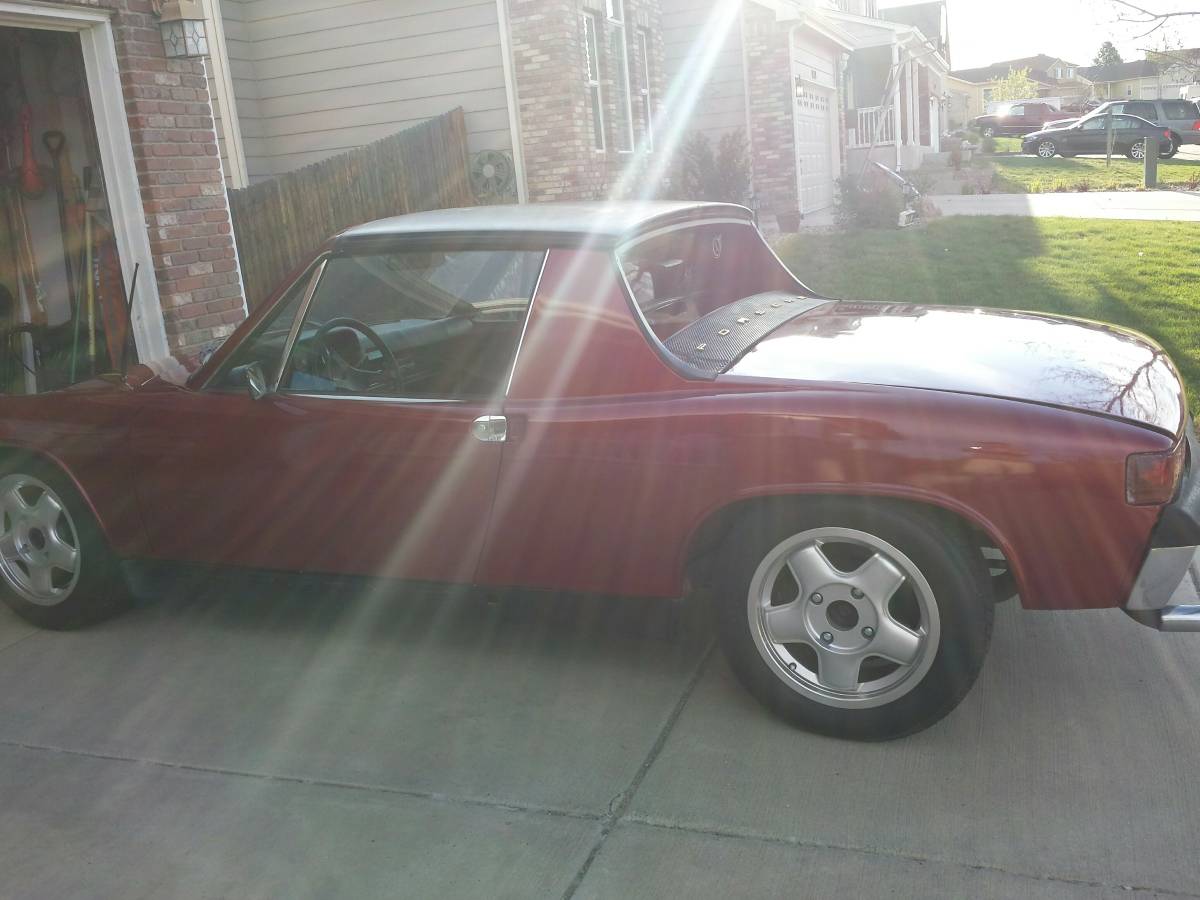 See a better deal on an old Porsche? tips@dailyturismo.com