The third generation Pontiac Firebird (1982-1992) might not have the cool looks of the earlier 1st (1967-1969) or 2nd gen (1970-1981) but it was certainly a better assembled and constructed automobile, and it wasn’t as strangely styled as the 4th generation that replaced it.  There is also the Knight Rider connection, which can be a good or bad thing depending on which way your hassel hoffs.  Find this  1988 Pontiac Firebird Formula with 6.0 LQ4 V8 offered for $7,200 in Perryville, MO. 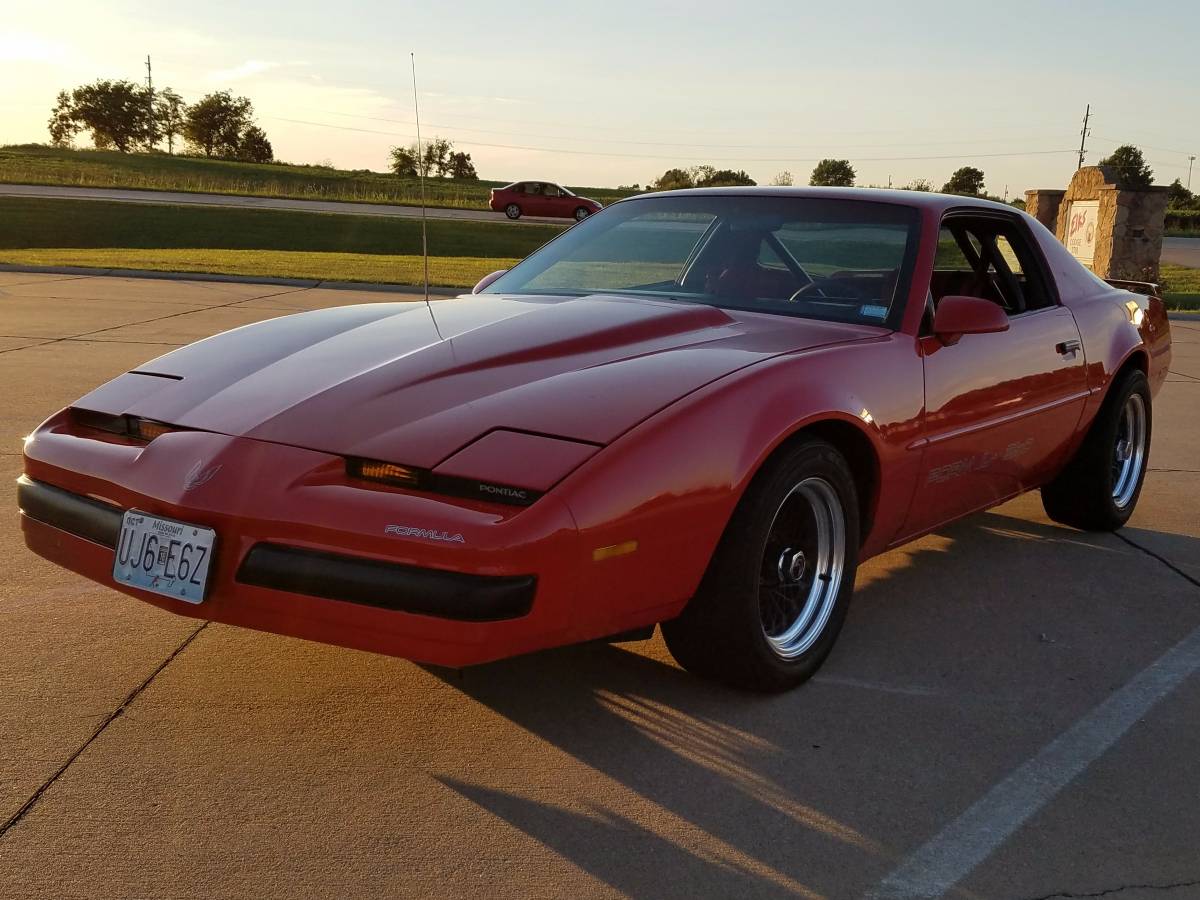 The Firebird looks decently well preserved in the pictures, and you might be right to take issue with the asking price when you look at the odometer…but…you need to pop the hood first.  Go ahead. 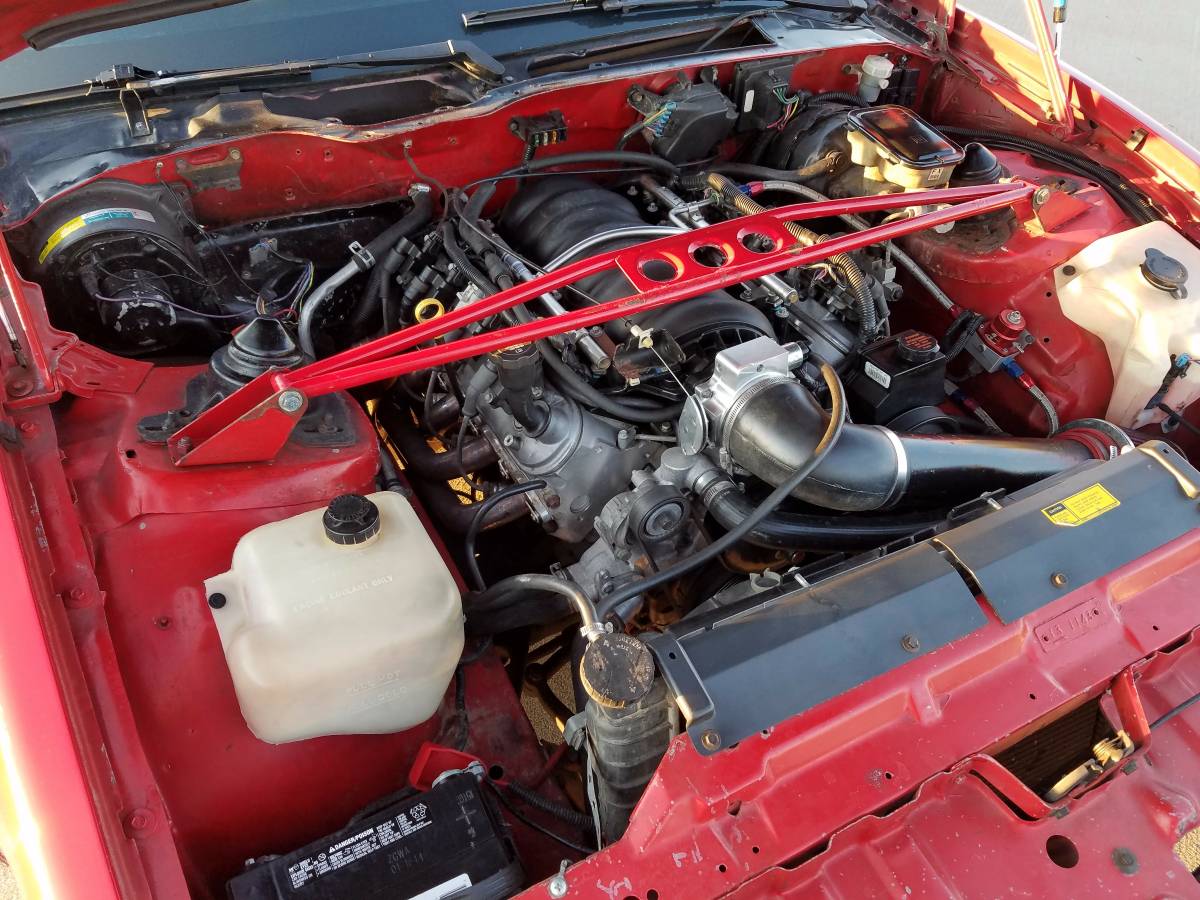 Long gone is whatever sub 200-horsepower small block (probably a 305…bleck) that was installed by the factory and instead you get to see a Gen III LQ4 from a 2000-ish model year Chevy truck.  The iron block/alloy head setup was designed for torque and longevity, but it still made 325 horsepower and 360 ft-lbs of torque when stock.  It is now in the 400-500 horsepower range given the owner’s addition of LQ9 heads, headers, LS2 intake, flat-top pistons, 102mm throttle body and a few other speed parts. 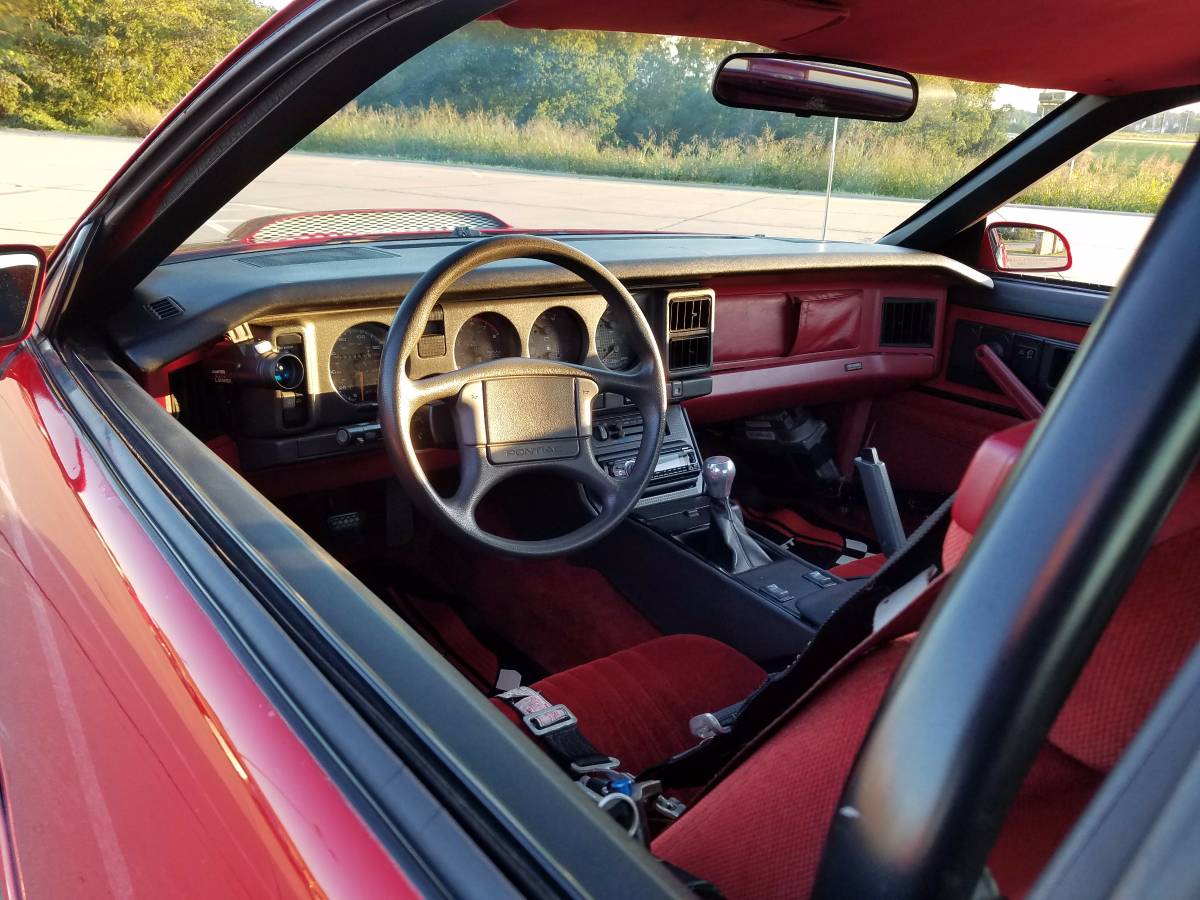 The car has a welded-in roll bar that effectively deletes the rear seats, which wouldn’t be my first choice for a street car…but for a tuna-can like a 3rd gen F-body that is going to see some track time with almost 500 horsepower, it is probably a good idea. 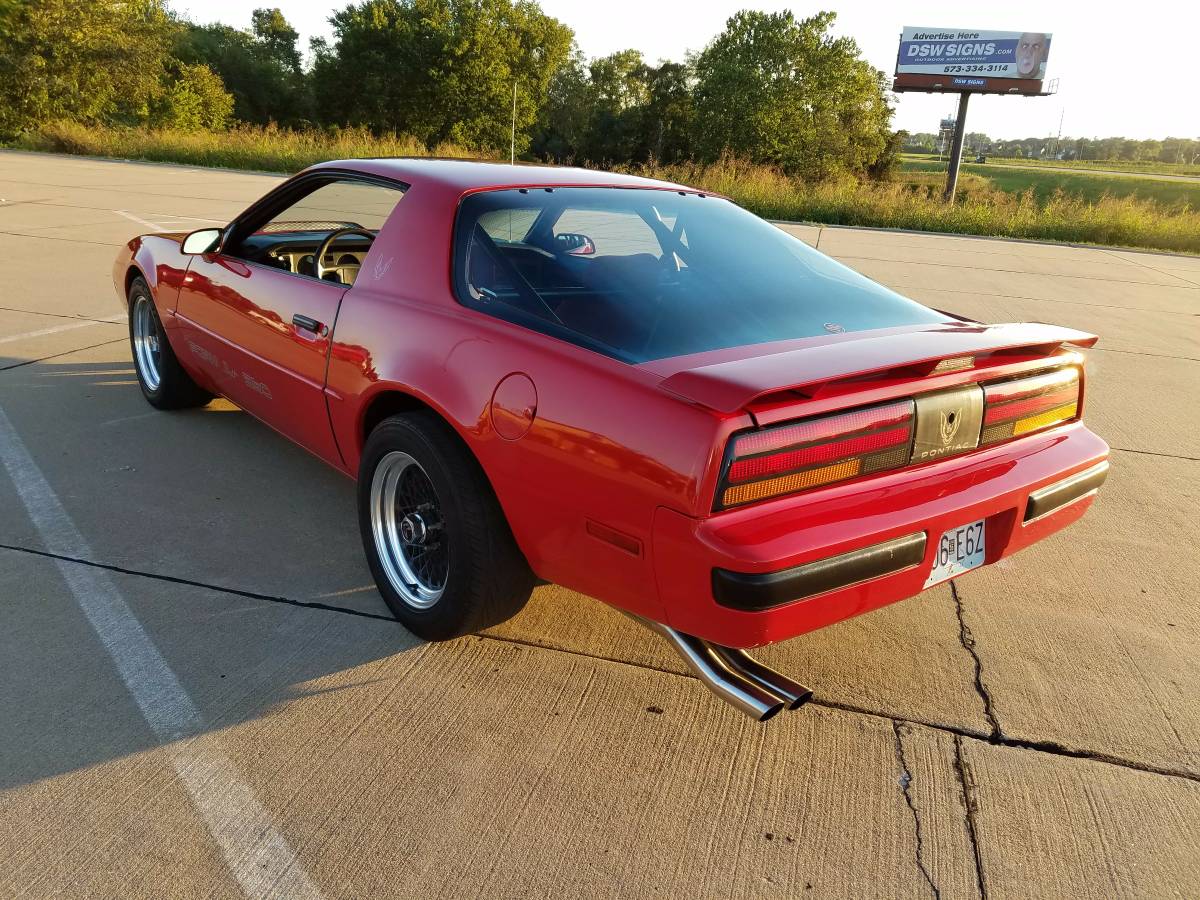 See another sleeper with an unlikely awesome exhaust? tips@dailyturismo.com