There are a good number of reasons to not make your girlfriend/wife/concubine upset…as somebody recently found out.  As William Congreve causally posits in his 1697 feature tragedy The Mourning Bride — Heaven has no rage, like love to hatred turned, Nor hell a fury, like a woman scorned.  But, I think Tupac put it right when he said: And even though you’re fed up Huh, you got to keep your head up.  Which is ironic because he was gunned down in a 750iL — anyway, find this 2006 BMW 750iL offered at a dismantler in Rancho Cordova, CA via craigslist. Another great find by Cory. 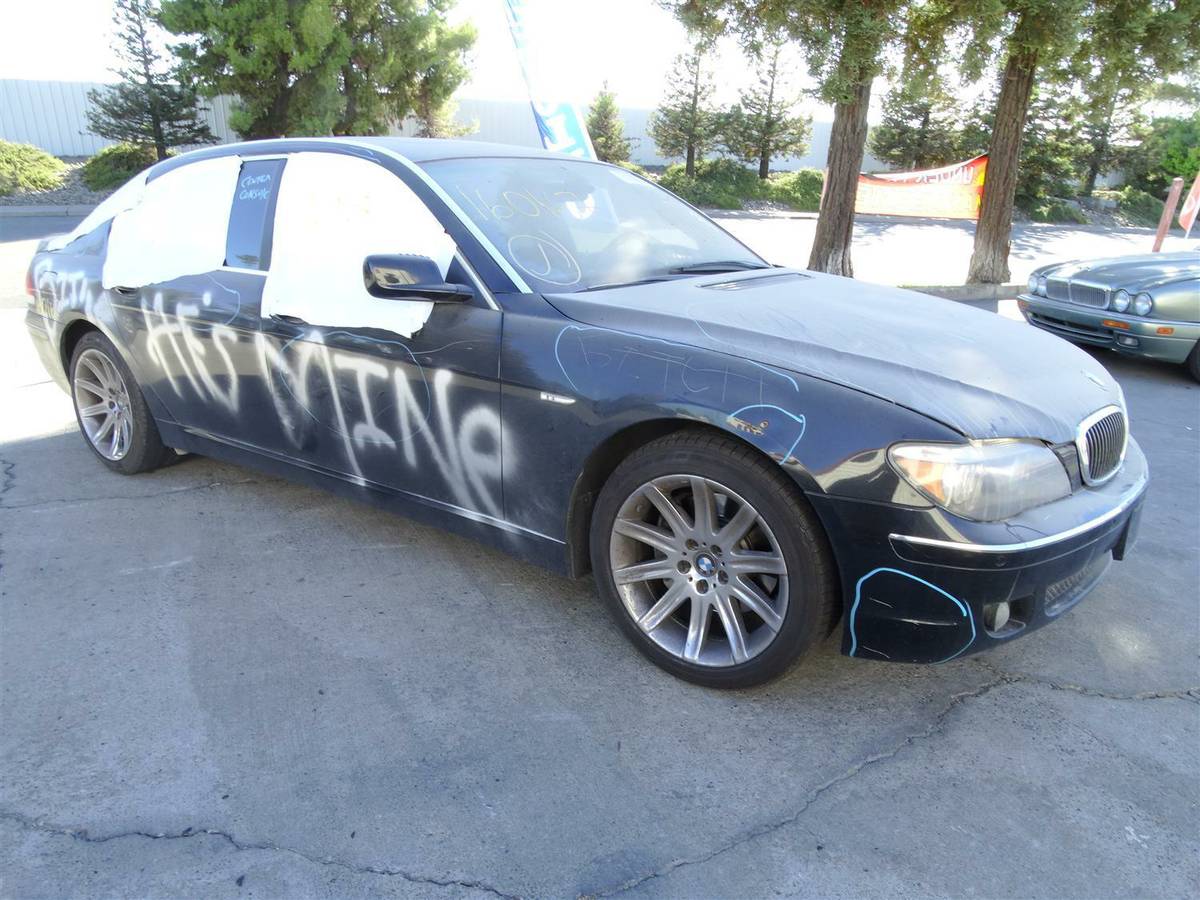 I count at least three broken windows and deep etching in just about every painted metal panel on the car.  The icing on the cake is the hastily scrawled, but correctly punctuated, “Bitch, he’s mine” spray painted in 2 foot tall block font.  One can only assume that the message was received. 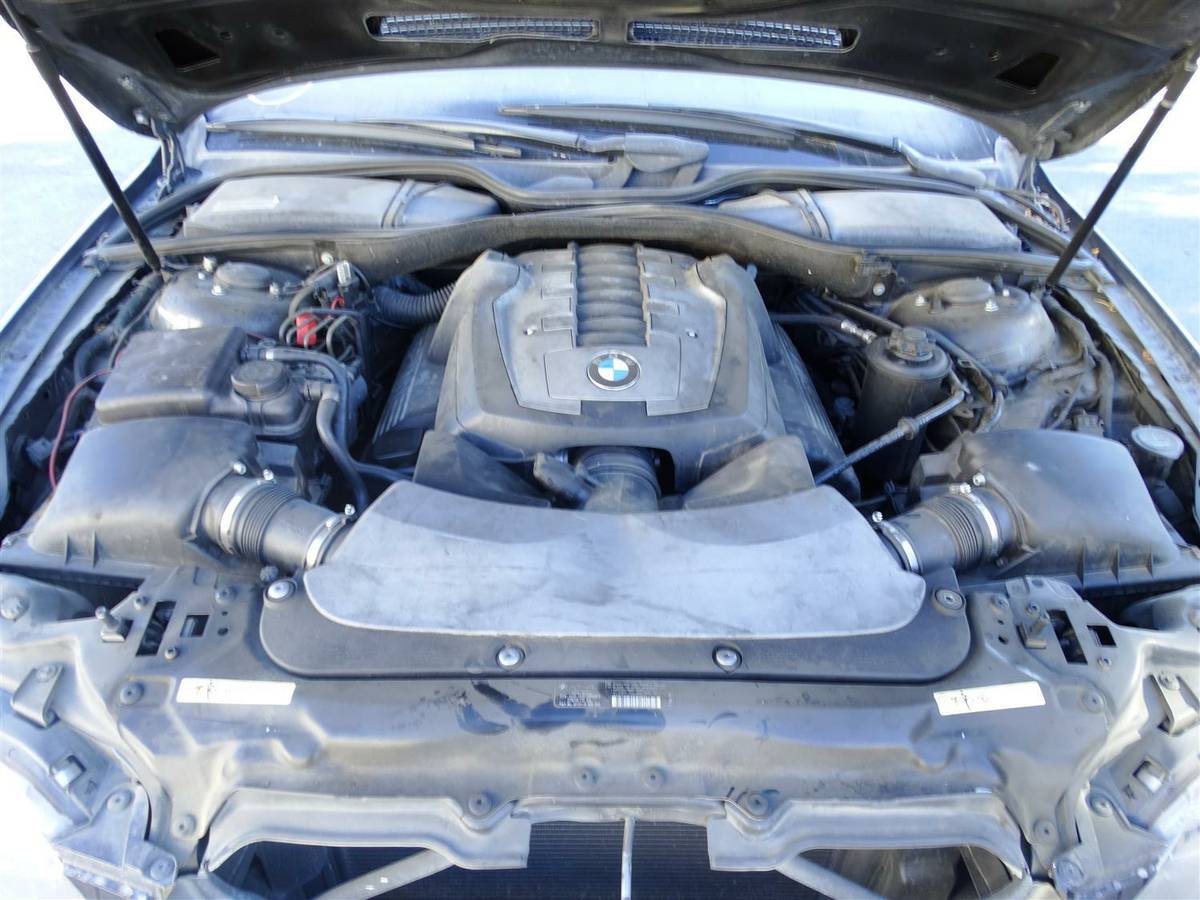 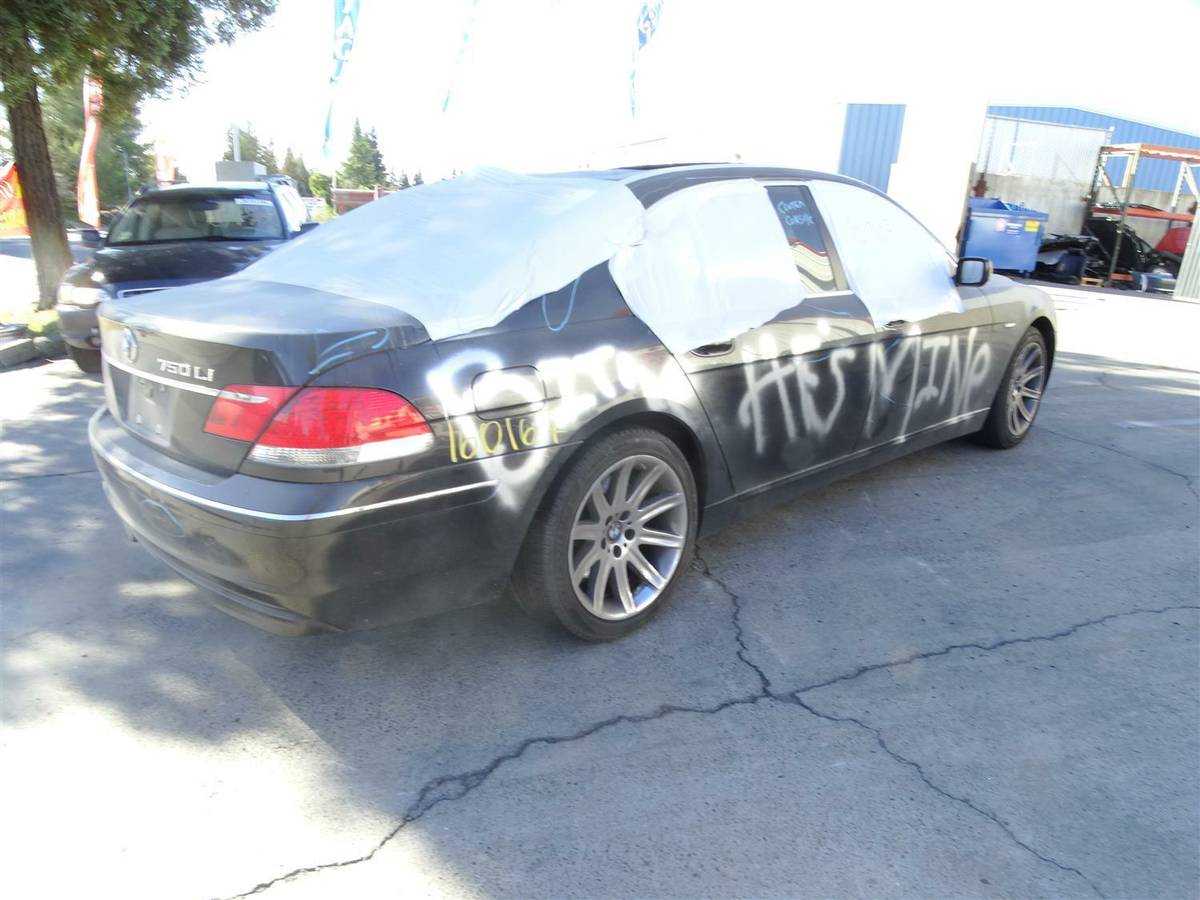 See another BMW that is only a roll cage away from competing in the next 24 Hours of LeMons? tips@dailyturismo.com