Mixed Up, Muddled Up, Shook Up World: 1988 Pontiac Fiero Lola

I met her outside a museum down in Oh-re-gon

She walked up to me and she asked me to race.

I asked her name and in a dark brown voice she said, “Lola” 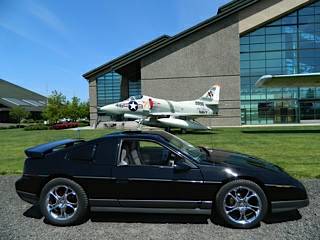 Well, I’m not the worlds most mechanical guy,

Well, I’m not dumb but I can’t understand

Well, we drank race gas and apex’d all night,

Under a pop-up headlight,

She picked right up but stopped on a tee,

And said, “Little boy won’t you drive home with me?” 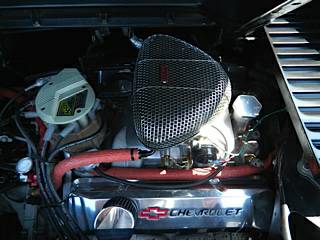 But when I looked in her pop-up lights,

Well I almost fell for a Fiero Lola,

I put down the key. I closed the garage door.

I fell to the floor. I got down on my knees.

I looked at her, and she at me.

Well that’s the way that I want it to stay.

And I always want it to be that way for my Lola. 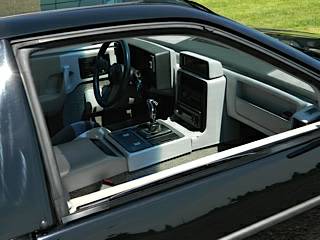 It’s a mixed up, muddled up, shook up world,

Well I left home just a week before,

And I’ve never ever raced a Fiero before,

But Lola smiled and took me by the shifter,

And said, “Little boy, gonna make you a mister.” 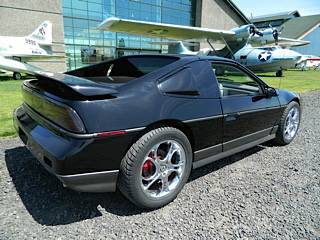 Well I’m not the car world’s most knowledgeable man,

But I know that I had a V8 in my Camaro,

And so does Lola.

My apologies to the Kinks.