In all my years of surfing craigslist for used cars, I can’t say I’ve ever seen a car described as “1-owner Missouri” before today.  Sure, we’ve all seen cars described as California owned, or an Arizona car…but Missour-ee? Is the starting point of the Oregon Trail really a good place to keep a car?  Or do the cold snowy winters and hot humid summers mean that only the best Ziebarted and garaged cars will survive the EF5 tornadoes that sweep through the area on an annual basis?  I dunno…but I do know that this is one cherry turbo Mopar.  Find this 1987 Chrysler New Yorker Turbo offered for $3,900 in Atlanta, GA via craigslist. Tip from Matt. 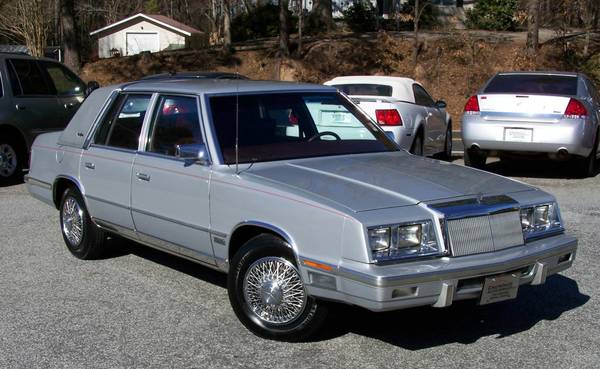 The New Yorker name was first used on a Chrysler in 1939 and it was (before its discontinuation in 1996) the longest running American car nameplate.  By 1983 the New Yorker was in its twelfth generation and based on Chrysler’s K-car in something designated the E-body platform….and yes, you could still get a landau top from the factory.  Nice. 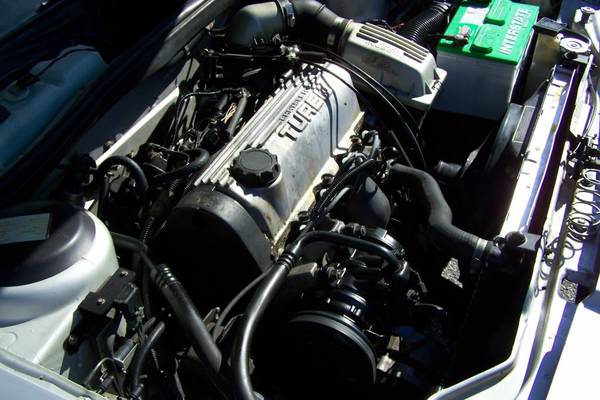 Under the hood is Chrysler’s Turbo I inline-4, and in hindsight it was probably a terrible engine to put in something designed for octogenarian buyers.  Remember, in 1987 these were people who served in World War I and were not expecting turbo lag or maintenance associated with a boosted engine… which is probably why they flocked to Japanese imports in subsequent years. 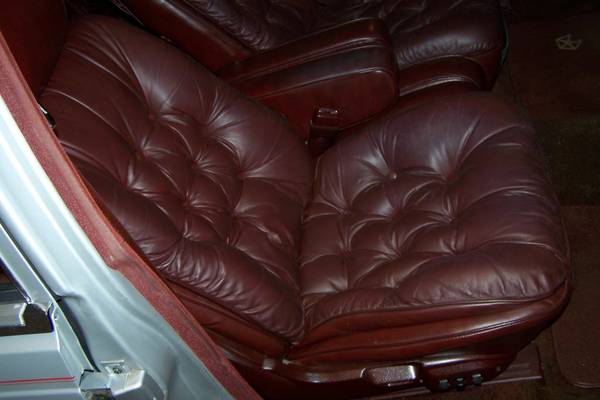 The Barcalounger inspired interior is a thing of beauty and is probably still a comfortable place to float over pot holes in the underdamped chassis.  This car comes from the era of American cars where you replace the shocks because you are sure they were shot, only to discover that you didn’t need shocks as much as you need Dramamine.  Getting queasy just thinking about it… 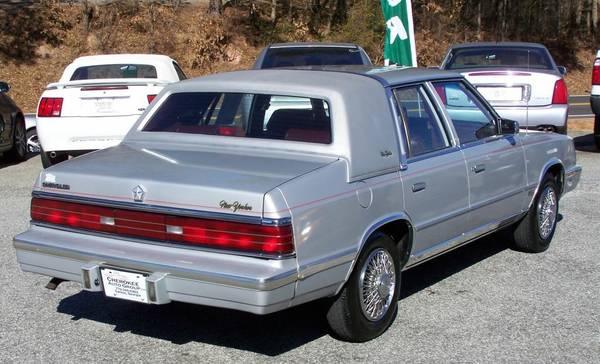 See another plum from your local Craigslist? tips@dailyturismo.com