The first generation Honda Prelude (SN) is a pretty boring car to drive compared to the stuff available today, but back when new it was lauded by the likes of Brock Yates who once wrote in Motor Trend “by any sane measurement, a splendid automobile. The machine, like all Hondas, embodies fabrication that is, in my opinion, surpassed only by the narrowest of margins by Mercedes-Benz. It is a relatively powerful little automobile by anybody’s standards.” Fast forward 35 years and Mercedes-Benz is no longer a benchmark for anything other than the triumph of brand over sense, but this little Honda is an amazing time capsule.  Find this 1980 Honda Prelude offered for $6,000 in San Francisco, CA via craigslist.  Tip from Safety Fast. 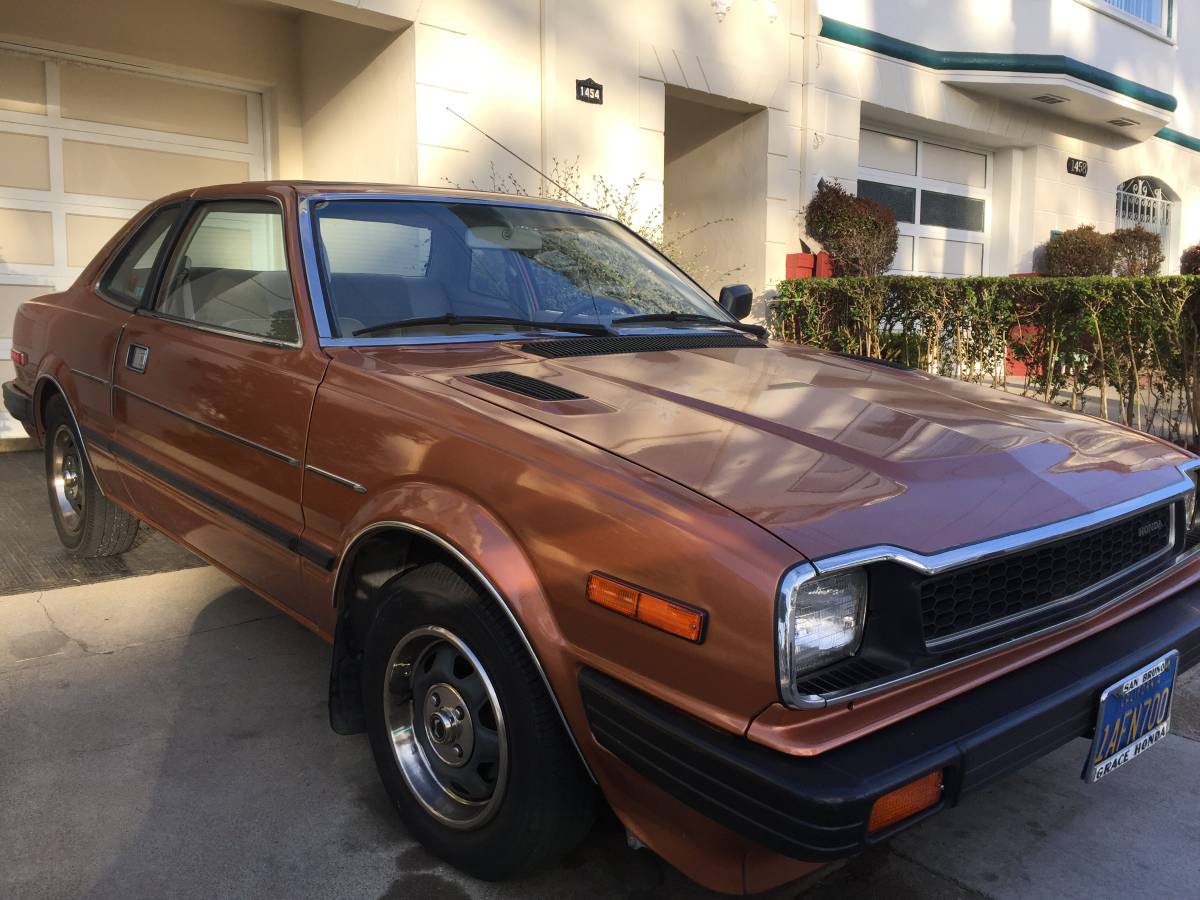 The first thing that really jumps out is how nice the paint looks on this thing — the color is a cooper that looks super cool, and the paint has aged better than just about everything Honda released in the 1990s. 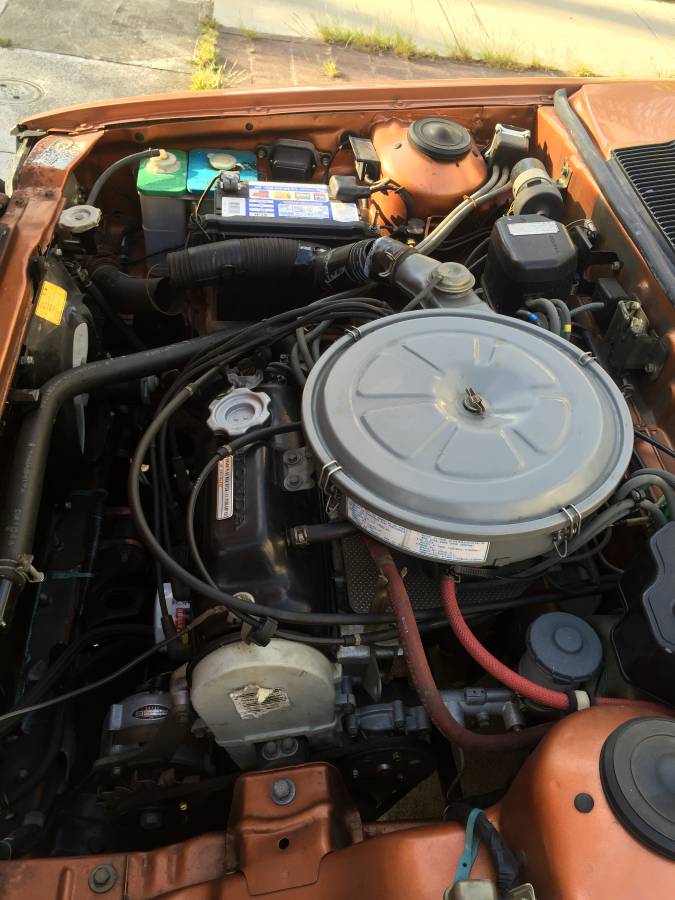 The SN Prelude is powered by the Honda EK engine, a 1.8 liter inline 4
cylinder engine, mounted transversely and putting 75 horsepower into the
front wheels. This one is unfortunately equipped with an automatic gearbox, which takes it from being a zippy version of a Japanese Mini, to just being another appliance with a cool cooper paint job. 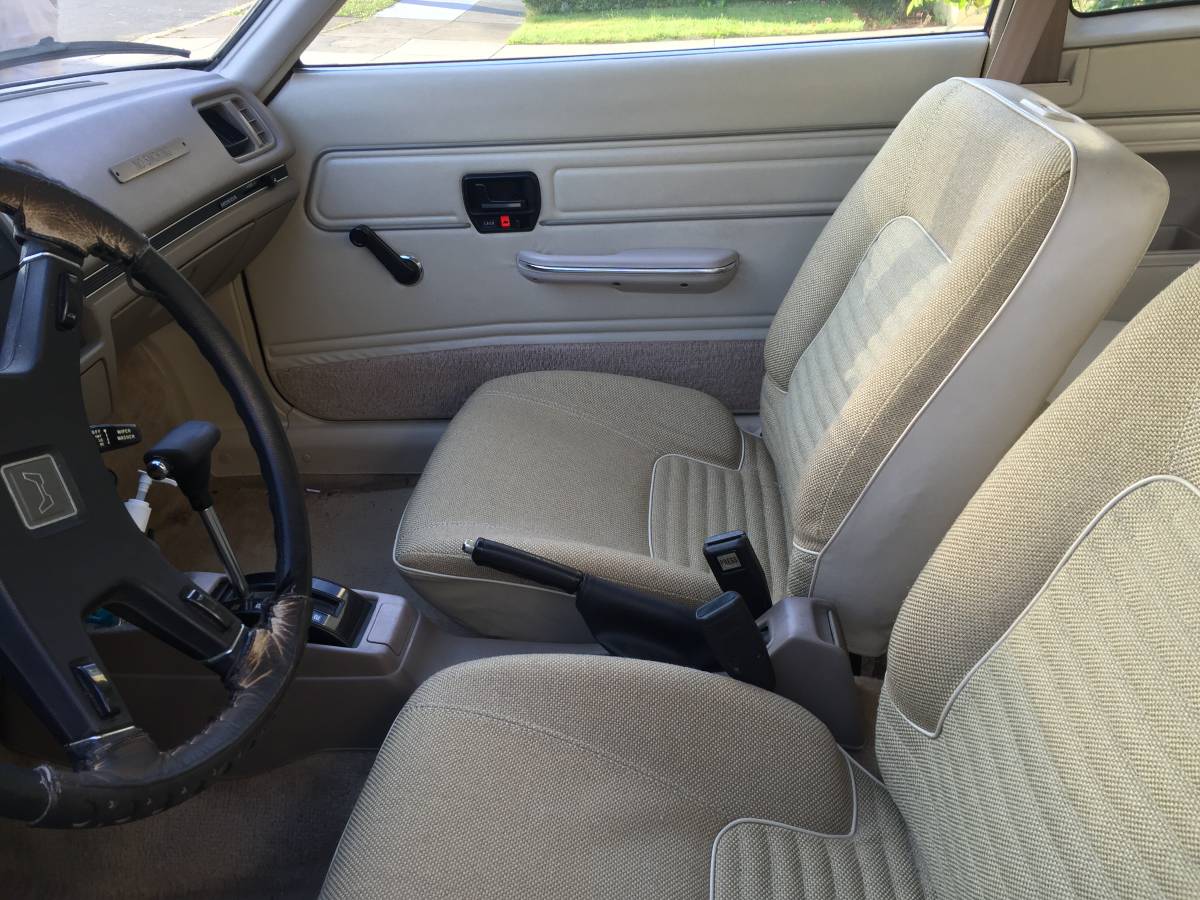 See a better way to drive around in a low mile modern classic? tips@dailyturismo.com