In 2006 BMW decided to let the outgoing first generation Mini Hatch leave with a bang. It started with the Cooper S model (around $22k), and added the John Cooper Works GP kit (another $10k) to create one of the most expensive first gen Neue-Minis to leave the factory in Cowley, Oxfordshire.  The JCW GP Kit was not only the fastest Mini Cooper to be built, but the limit of 415 units sold in the USA means it is also the most exclusive.  Find this 2006 Mini Cooper S John Cooper Works GP Kit here on eBay offered for $24,900 buy-it-now or make offer located in Ft Myers, FL. 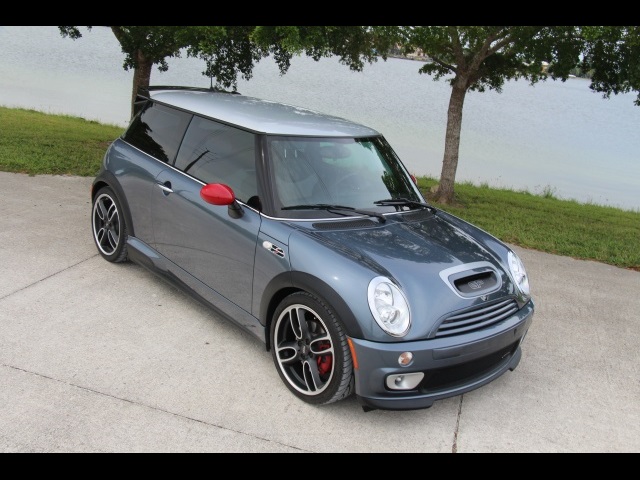 The GPMini.net website mentions something about the cars being assembled by Bertone in Italy, but I couldn’t confirm that from another site and it seems odd given that it is 99% a regular Mini Hatch built in Britain. 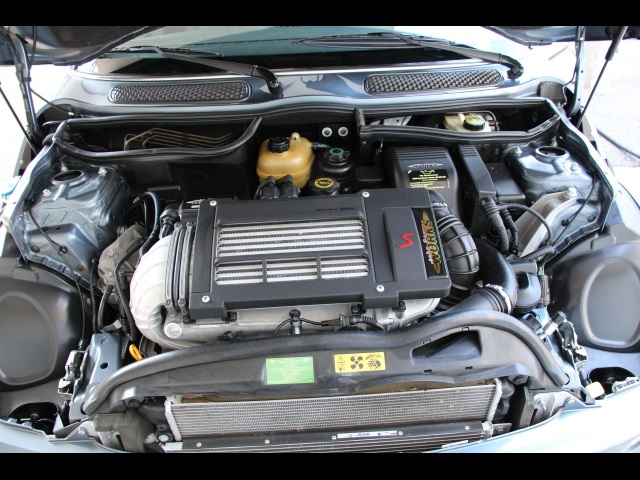 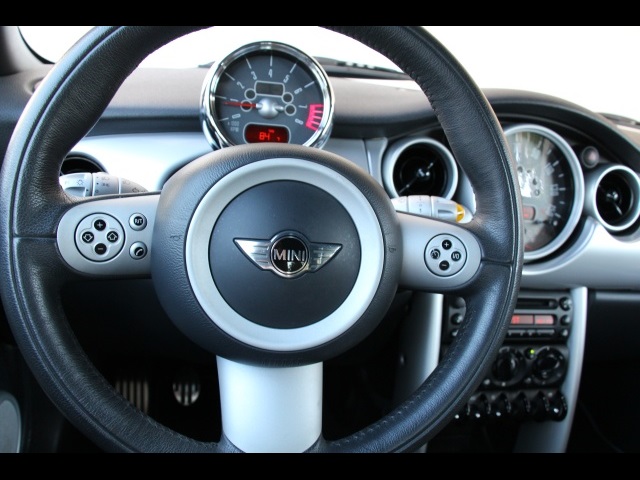 The interior features more of the award winning interior that the Mini is so famous for — toggle switches, center speedo, and cantaloupe sized tach mounted front/center.  The GP kit also added some suspension upgrades that made the already capable carver a bit sharper. 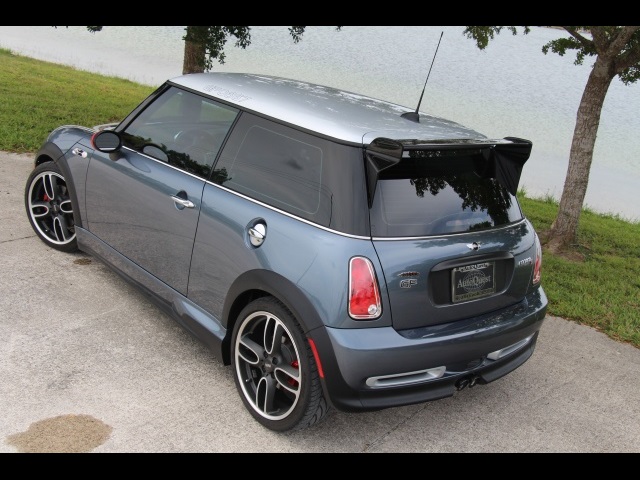