The MGC was two year experiment by the British Motor Corporation to inject some additional sportiness into their MGB chassis and replace the retiring Austin-Healey 3000.  For whatever reason it didn’t sell well, making it one of the rarer variants from the 18 years of MGB production (1962-1980).  Find this 1969 MGC here on eBay 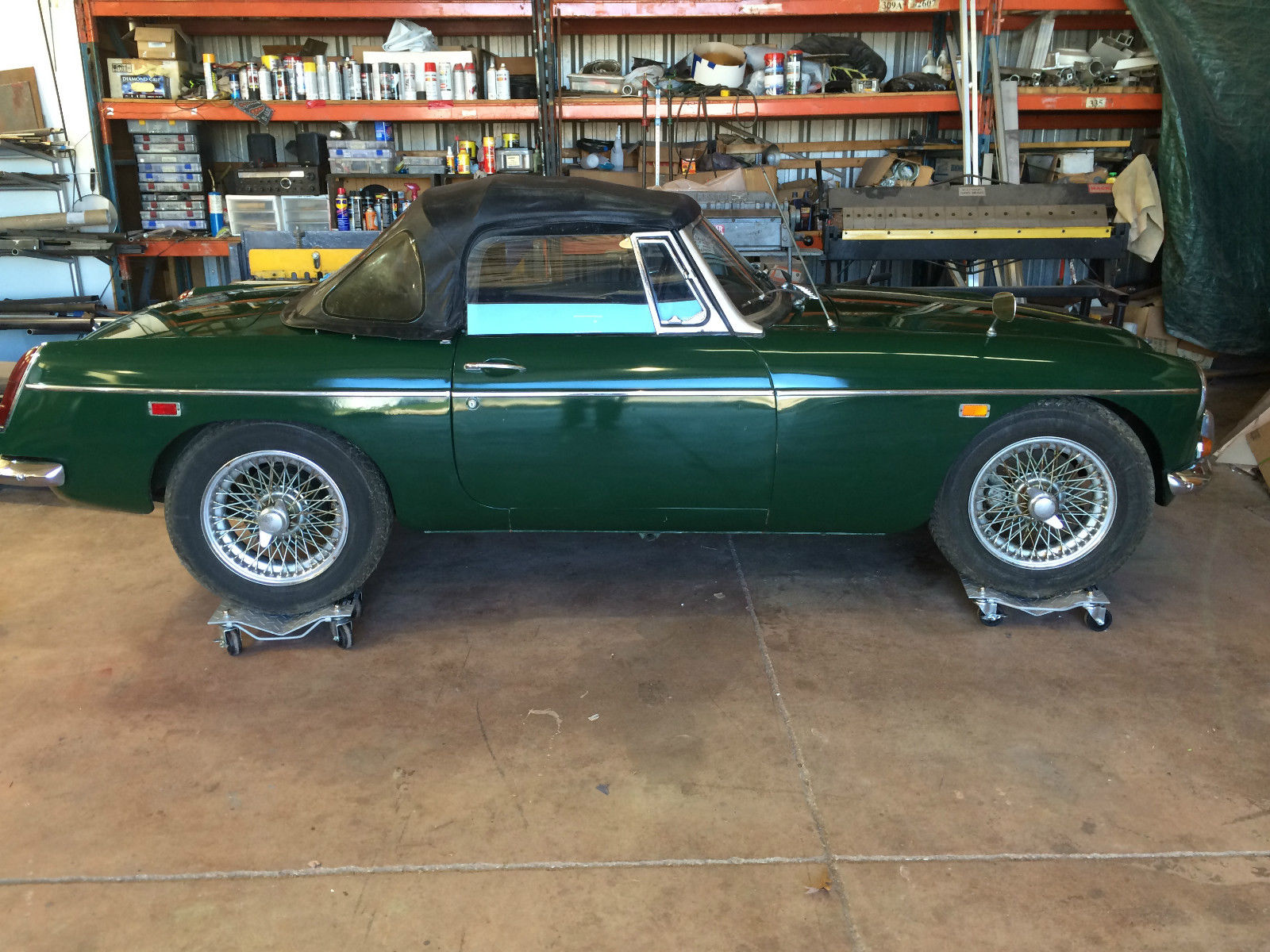 Criticism of the MGC is typically piled on the heavy inline-6 up front for messing up the weight distribution and tossability of the classic chassis, but lackluster sales may have been as much about perception as anything.  If you picked up a big Healey you got something that looked the part of a speedy inline-6 powered sportscar, but with the MGC it just looked like a 4-banger powered MGB to most buyers. Under the MGC-specific hood bulge (this was only real clue aside from trunk badges) is a 2.9 liter 7-bearing crank equipped
version of the C-series inline-6 originally used in Austin-Healey 100-6,
3000s, and various Wolseley, Riley and Morrises.  The C-series engine added 209 lbs of mass to the front of the vehicle (requiring different suspension) but was good for 145 horsepower (50 hp more than the 2 liter MGB engine). 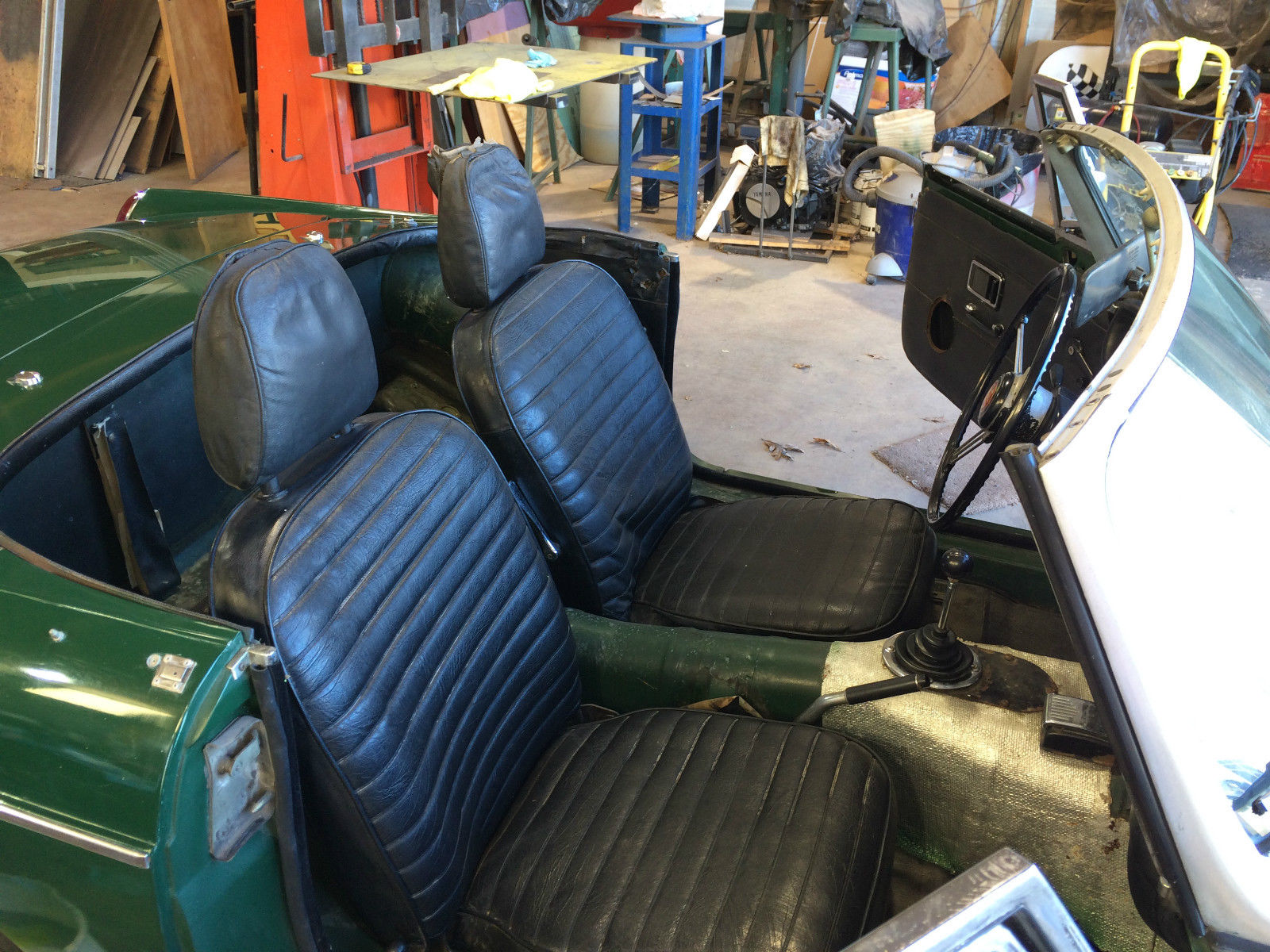 This MGC has spent the past few decades off the street, which is good when you consider it won’t have the wear/tear and dings/dents of everyday use, but bad when you consider that seals and fluids will need replacement and rust doesn’t sleep when you put a car in storage. 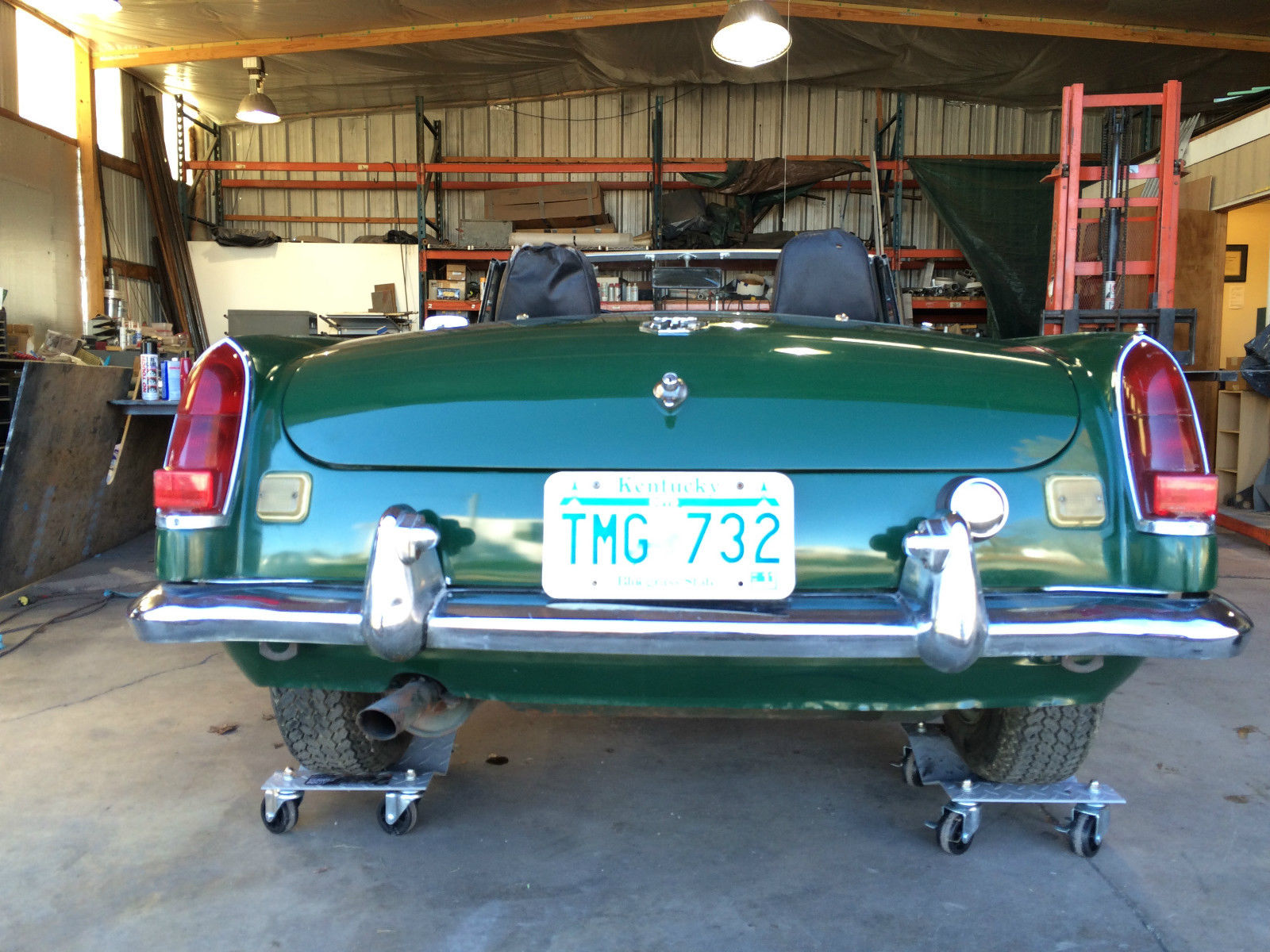