It’s Wednesday, so that means it’s time for another edition of Daily Turismo’s better than running a snake dairy farm for a living game also known as Mid Week Match-Up! Today’s MWMU is for DT reader Scot (located in the SF Bay Area, CA) who writes to us:

Okay gang I could use some help. Have pulled two families together. Me with two kids and her with one. The 1965 Volvo 220 didn’t quite do it and the 1940 Hudson was just right for five. Now we are adding a number six. Want a replacement for the Volvo and Hudson.

Requirements are: Fun and interesting. Can fit five plus a baby seat. Easy to work on as it is a way I am teaching the kids how things work. Does not have to be too reliable as I drive 9 miles one way and have backup modes of transport. 60s and 70s station wagons are getting really expensive and unless you put a lot into them are boring (not including the Studebaker). 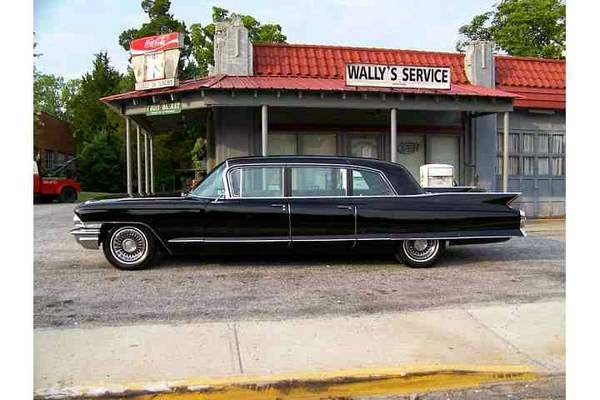 At the risk of getting DT put on the list of websites that Scot’s wife bans him from visiting, I’m going to suggest this 1962 Cadillac Fleetwood 75 offered for $18,500 in San Rafael, CA via craigslist.  The 25 foot monster should have seating for 9 if my internet sources are correct (3 rows of 3) and the 5500 lb monster should drink high-test through its 390 cubic inch V8 like Rob Ford on a bender.

Being a daily turista I would like keep it under $15k if in really good condition or $10k if it has needs.  Since
the oldest kid is almost 10 years old they all have to be in the back.
Big bench seats are a plus for many reasons but I cannot use them for
the kids up front.


Older is good for the looks
and being able to work on it with the kids. Loved the style of last
week’s Falcon Econoline. Something like that, with the seats or a Jag
Mk2 airport limo, hey a guy can dream. A long roof for a bike rack is a
plus. Should have seen the Hudson with a bike rack.


Front
or rear wheel drive are both okay. Live in San Jose so no AC is okay.
Heart transplants are good, auto trans not so, but that can be fixed.


Thanks for the help and keep up the good work on the site. 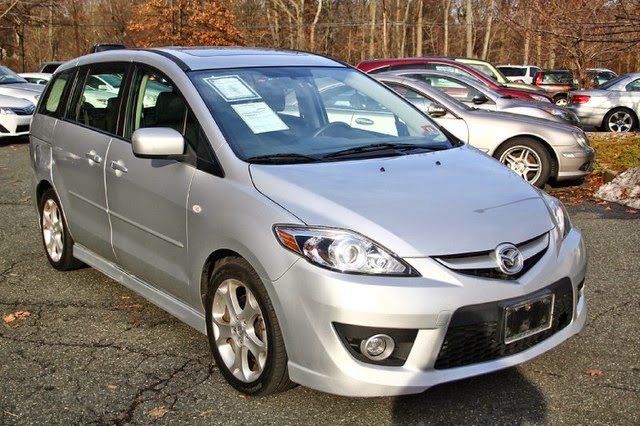 located in Mountain Lakes, NJ. The small Mazda people carrier has the footprint, fuel economy, and handling characteristics of a sedan, but the seating setup of a mini van.  The only available US setup is for 6 passengers, but rumor has it that ordering a center jump seat from Japan will let you seat 7.

What do you suggest for Scot?