Mid Week Match-Up: Pick A Car For A European Assignment

It is Wednesday so that means it’s time for another edition of Daily
Turismo’s version of a secret Santa, also
known as Mid Week Match-Up!  Last week, we asked readers to find us a car for taking to an amateur drift event and received lots of great suggestions for going sideways.  Today we are going to go another direction and ask our readers to find the best car for an extended European assignment. 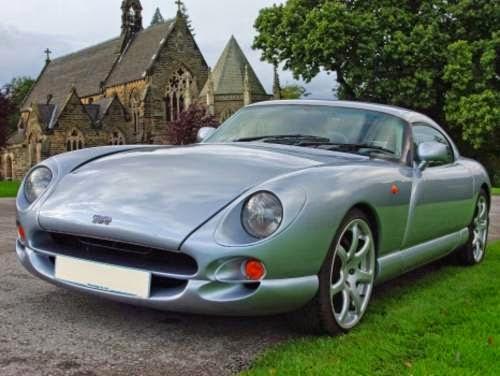 If you are going to spend some time in the old world (let’s say a 6 month assignment for your day job), you’ll need to pick up something that is out of this world, and nothing fits the bill quite like a Peter Wheeler era TVR.  They are virtually unobtanium here in the States but can be found for reasonable prices in the UK due to their high insurance costs and thirst for expensive premium fuel.  This 1999 TVR Cerbera 4.0 Speed 6 offered for £13995 ($23613 USD) via carandclassic.co.uk would be a fantastic car to own for a 6 month assignment in Europe — it even has back seats for the kids and small trunk for your weekend trip baggage. 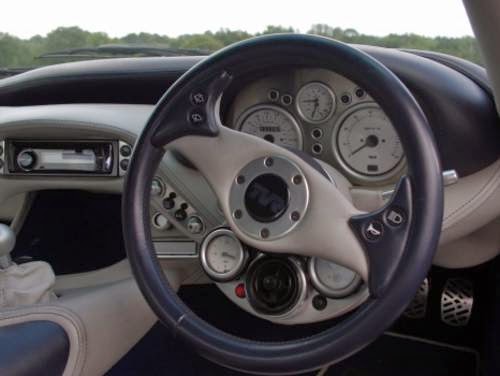 The inside of the Cerbera looks like the Apollo 13 control room, and the snarly inline-6 under the hood sounds like a rumbling Saturn V rocket at idle.  The Cerbera Speed 6 is powered by a 4.0 liter inline-6 that puts out 350 horsepower and 330 ft-lbs of torque from its DOHC 24-valve setup.  If you’ve never heard the BMW meets the Wolfman sound of a Speed 6 engine, you owe it yourself to watch this video.

What would you pick?  Comments below.