Everybody knows that guy or gal.  The person who rolls his eyes when you tell him how much money he’ll save by buying a 5 year old car.  That person always buys something new, often the cheapest economy car he can find and ignores your sound advice about owning a fleet of old Saabs.  When your Viggen is getting its weekly dash rewiring, you drive the Sonett unless its raining, then you drive the 99– you say…and then your friend buys something from the first dealer he stumbles into on his way home from work.  Lets help him out this week with a Mid Week Match-Up for the guy who needs something new. 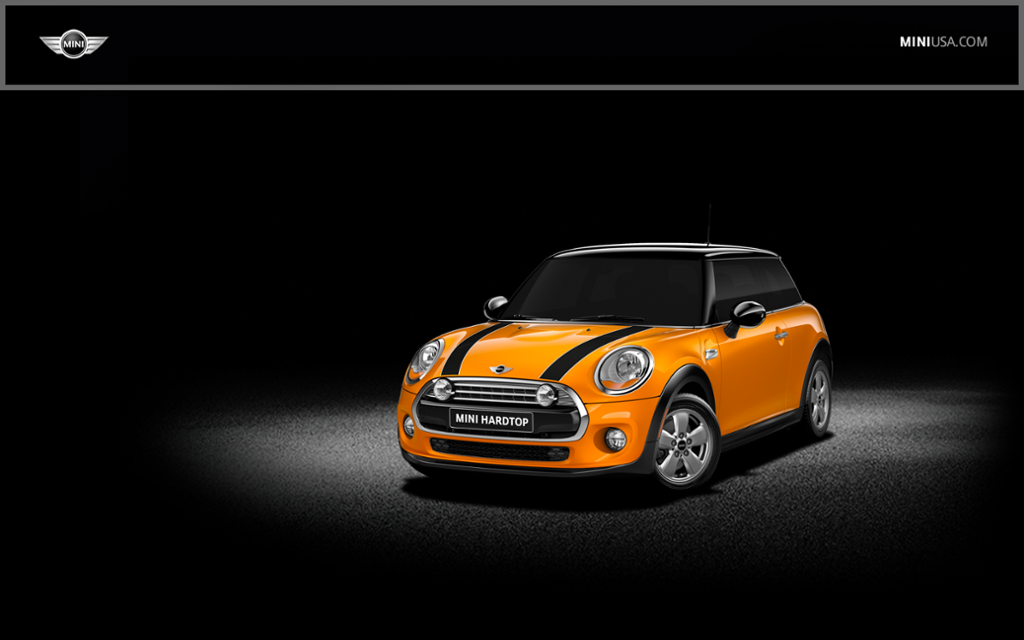 My choice would be to head to the nearest BMW Mini dealer.  Everybody in the automotive industry will tell you that OEM’s make huge margins on options, so stick to the basics and you can get a deal.   The 2014 Mini Cooper you see was configured on miniusa.com as a basic model with only three options — black hood stripes ($100), dynamic damper control ($500 — this is money well spent, with the touch of a button you go from Nurburgring to Woodward Ave damper settings) and black driving lamps (at $637 this is a splurge, but hey, you only live twice).  Total MSRP is $22,050 and this little hatchback uses a BMW B38 1.5 liter inline-3 cylinder engine with a single turbocharger to develop 136 horsepower and 162 ft-lbs of torque.  60mph is dispatched in a reasonable 7.3 seconds — not fast, but not slow either.

In the past I would have demanded the Cooper S, but available turbocharger in the basic 2014 Mini  Cooper makes the $4k savings worthwhile.  Budget a few hundred dollars for an aftermarket performance chip and the gap to the S model speeds will be closed up anyway.

What new car would you recommend for fancy Fritz? Comments below.