This week’s Mid Week Match-Up, victim is tipper Scott who sent us a link for a Land Rover because his wife really wants a 110 series, but was thinking that this might do as a cheap alternative.  But, I’m not sure if this is the best way to start on the right foot for Land Rover ownership…. 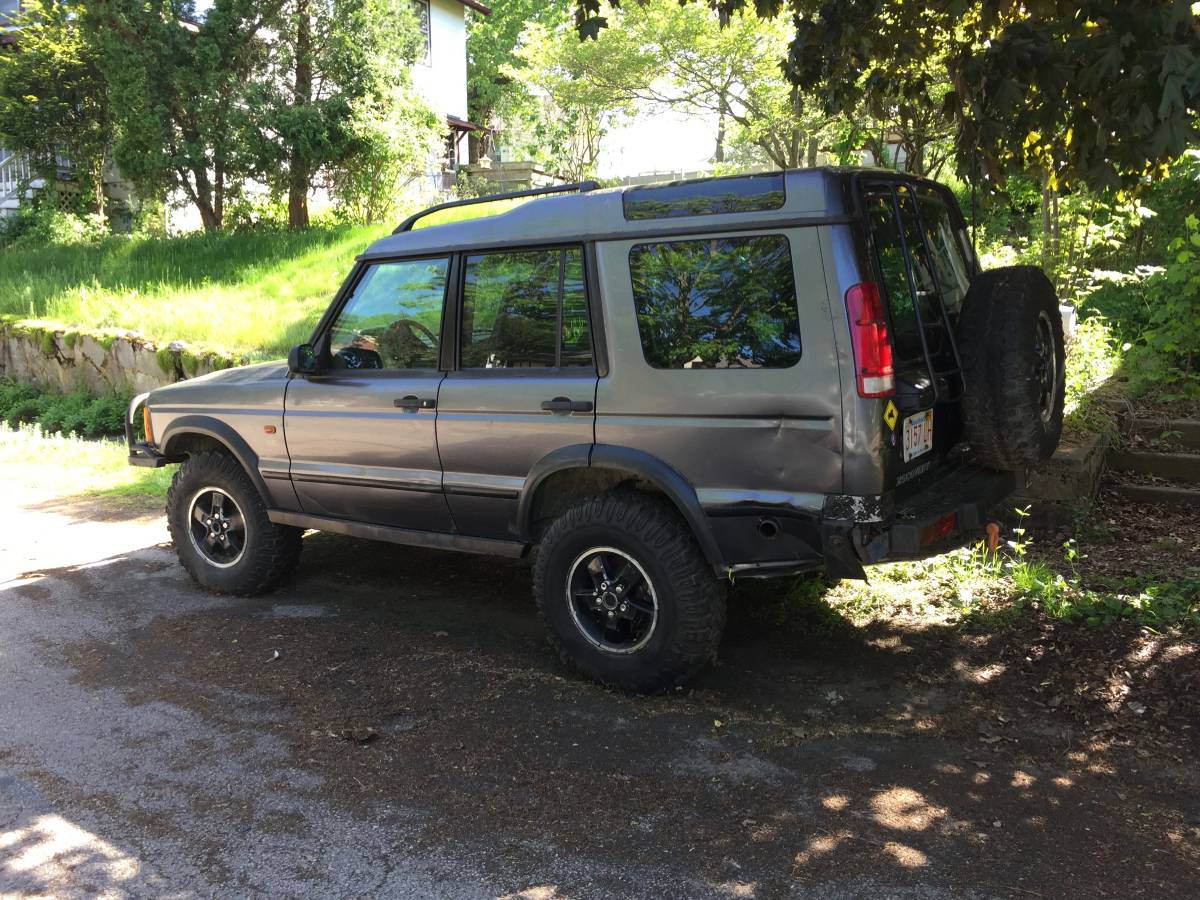 The subject car is a 2001 Land Rover Discovery Series II that is offered for $3,500 in Dedham, MA via craigslist.  The best part is the following quote from the seller: “ Its last trip was seven years ago, when I drove it from the shop
(Cityside Garage in Hopkinton, MA) after putting in a new driveshaft. It
has not been started since. I have no reason to beleive that, in the
hands of someone who knows, or is learning, about cars it won’t fire
right up.”

Obviously, this isn’t the Land Rover for Scot if he expects his marriage to survive the first road trip…so find him something better.