I know it is late Wednesday evening…but that doesn’t mean there isn’t time for a quick Mid Week Match-Up…because the week is half over and the matching isn’t done yet!   This next request is for a guy who, for the sake of anonymity, we will call Dave.  Dave needs a car to replace his rusting Buick Roadmonster Estate Wagon…which is the proper 260 horsepower almost-an-LT1 equipped model, but it has seen better days.  Dave is thinking about a 7-series BMW from the late 90s/early 00s, so we’ll start with that…but you guys get to suggest some other terrible awesome rides. 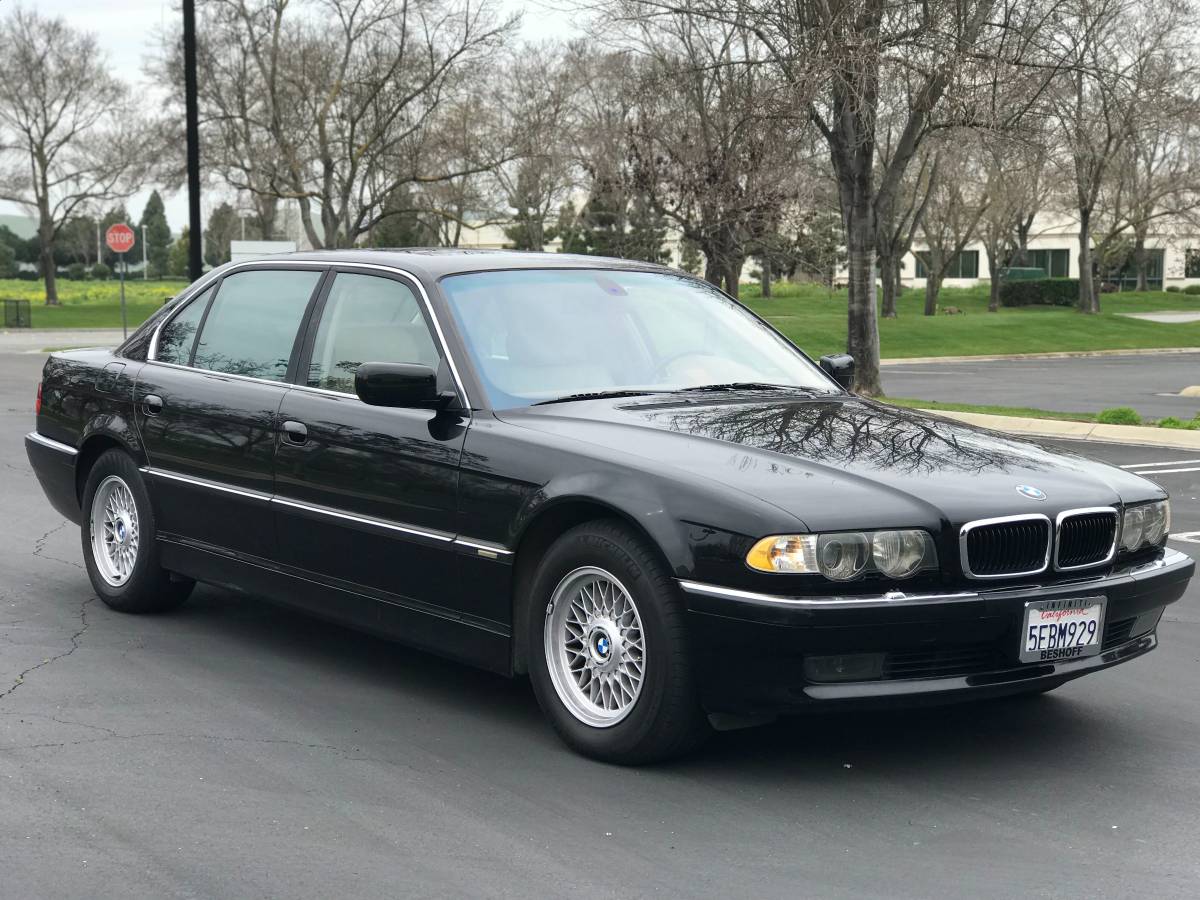 The best I could find is this 2001 BMW 740il E38 offered for $3900 in Fremont, CA via craigslist…but I’m sure you guys can do better.  The budget is flexible (up to $15k for the right car) but Dave wants a slushbox equipped land barge for his commute.  Make it so, number one!