It’s Wednesday, so that means it’s time for another edition of Daily Turismo’s better than flying around the world in a glider with Carrot Top and a beehive game also known as Mid Week Match-Up! There are plenty of times when you need a back seat in your car, but there are also times when you don’t want a back seat, vestigial 911 size or not.  For this week, find the best 2-seat hardtop (no convertibles please) for less than $15k. 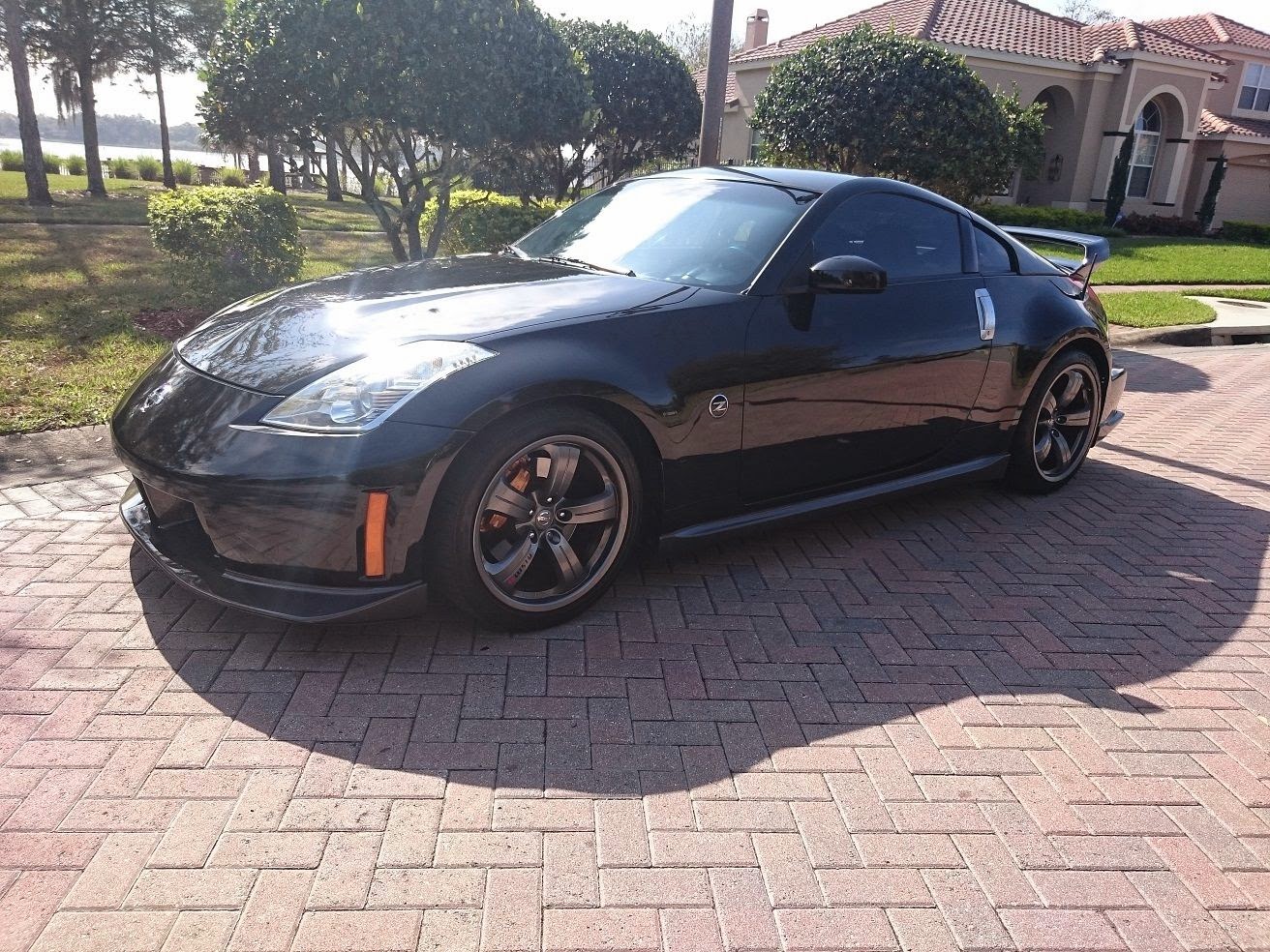 I’ve been a fan of Nissan’s Z car for years and (with a notable few exceptions) they just keep getting better.  The 370Z is just out of price range for this MWMU, so I would pick a 2007-2008 350Z NISMO edition, like this one here on eBay

currently bidding for $5,000 reserve-not-met.  The NISMO edition of the Z was a limited production (1607 total for the 2007-2008 model years) version of the 350Z that added a chin spoiler, side skirts, rear wing, huge wheels and big brakes to the VQ35HR (306 horsepower and 268 ft-lbs of torque) V6 with 6-speed manual gearbox.  It might be a bit flashy, but it provides all of the speed and handling you and one friend will ever need.

What 2-seater hardtop would you pick?  Comments below.