It’s Wednesday, so that means it’s time for another edition of Daily Turismo’s better than trying to circumcise a rottweiler while it is eating game also known as Mid Week Match-Up! 1970 was a pivotal year in for automobiles, and for many it marks the start of the malaise era…but if you are careful you can find some of the baddest rides that ever came out of Detroit.  Today’s search is for the best American 1970 car around for less than $15k.  Bonus points if it has Brougham in the name. 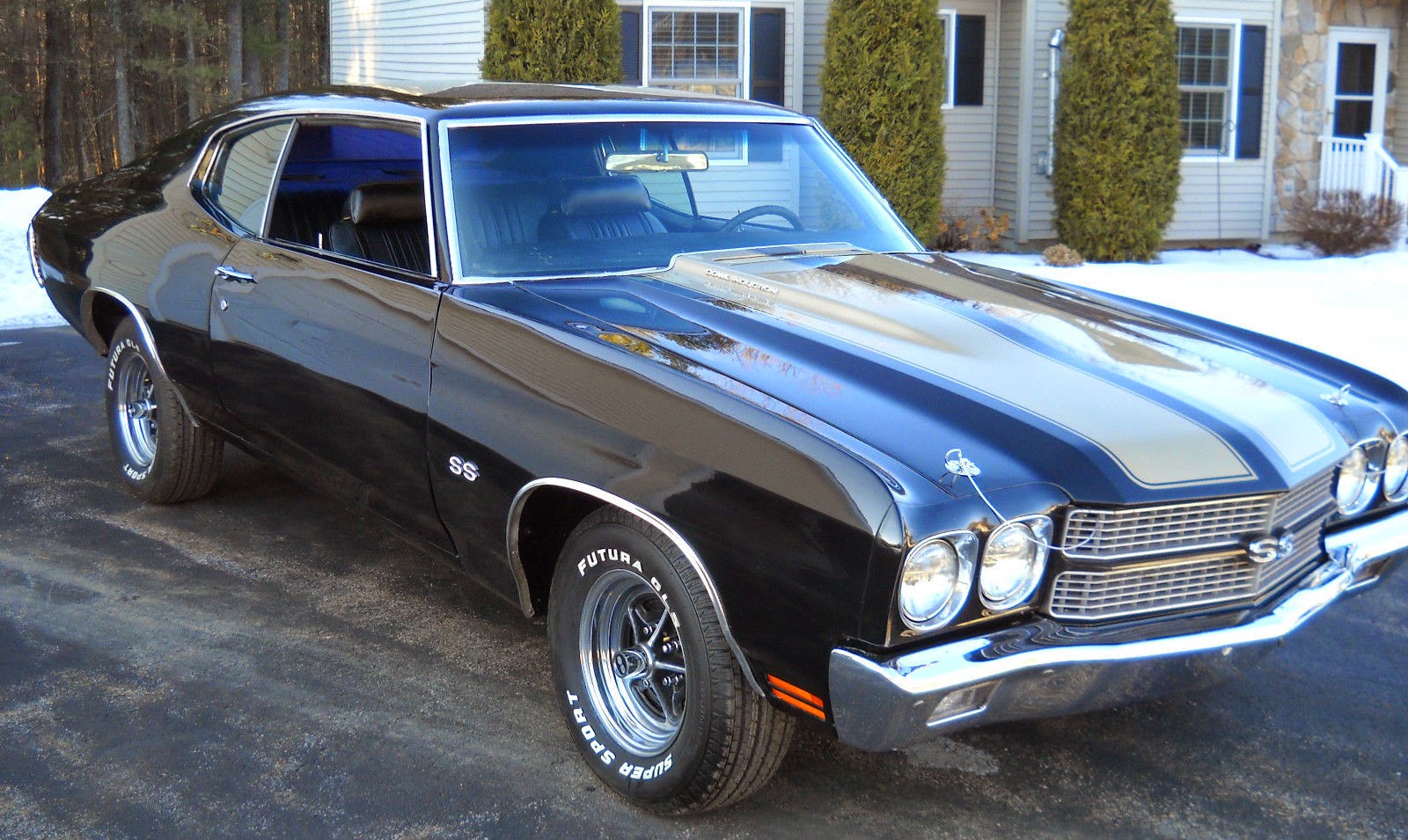 My first pick is this 1970 Chevelle SS tribute

, an example of one of the cooler cars to be sold in 1970.  It isn’t a real SS, but it also doesn’t come with the $40k pricetag associated with the real deal.  It is all muscle and might handle horribly, but who cares. 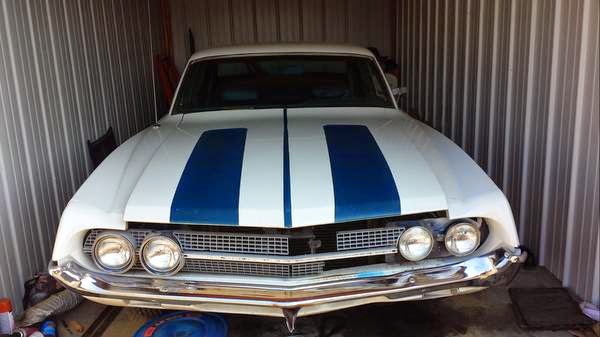 The above Chevelle might have some insane reserve, so I’m also going to plug this 1970.5 Ford Falcon sedan offered for $3,000 in Mansfield, OH via craigslist.  The 1970 US market Ford Falcon is a bit of an oddball – it was only sold
for 8 months and is often called the 1970 1/2 Falcon due to its limited
production.  It was no longer based on the compact platform shared with the Mustang and instead was a low spec version of the Fairlane.

What American car would you buy from the 1970 model year?  Comments below.