Mid Week Match-Up: A 3-Pedal Wagon For Marc B

It is Wednesday, which means time for another edition of DT’s matching game called Mid Week Match-Up, just don’t expect to get what you want by swiping left…or right…the swiping thing doesn’t really work with an HTML based website.  This week’s request comes from Marc B who writes:

After a series of turbocharged, manual transmission cars (Subaru Legacy
Sport EJ22t, Mazdaspeed Protoge, Saab 9-2x (AKA WRX), Saab 9-3 wagon),
I’ve purchased a 170in wheelbase Dodge Sprinter high-roof dually for our
home renovations and an in-progress camper build-out.  As much fun as
it is being THE BIGGEST VEHICLE IN THE PARKING LOT and looking down into
nine out of ten bro-dozers, it’s not less fun when it comes time to do a
Trader Joe’s run. 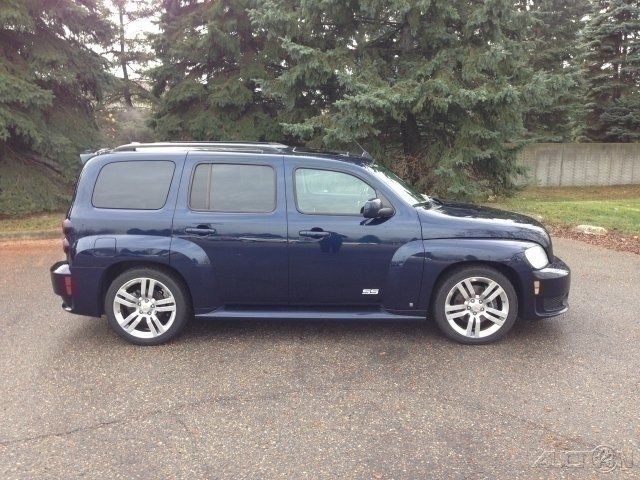 So what would you suggest in the way of a three-pedal wagon in the
$5-10k range.  The missus has a Cooper S, which is a blast but we’re not
allowed to match- but a hatchback or wagon is critical for bikes and
gear.  No center exhausts either- they get in the way of a hitch rack
for said bikes.  Loved the 9-3: just enough fun around town and
comfortable for long trips (and long enough to sleep in the back), but
it was a maintenance nightmare.  Volvo V70R?  C30?  Pontiac Vibe?
Manual-converted CTS-V wagon?  I’d like to avoid any major maintenance
liabilities.

Would love to hear your thoughts! 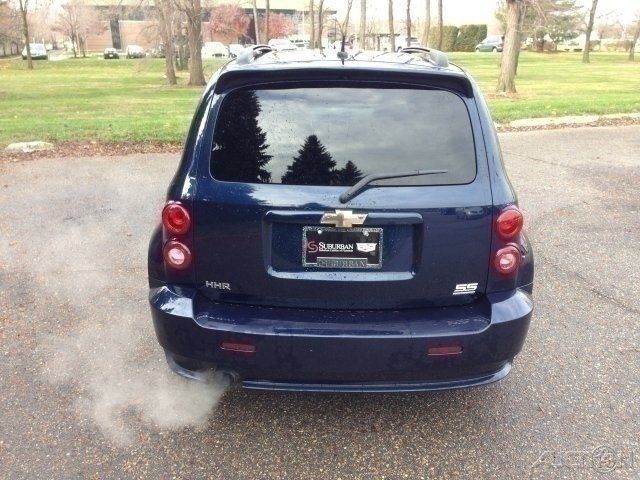 DT E-i-C Vince: Judging from the list of cars, it seems that Marc appreciates a good handling car as much as something that’ll spin the tires, so the logical choice is a nice used Mazdaspeed3… but that isn’t the way we operate around here.  In fact, this brings up the rare opportunity to suggest something ugly and that’ll blister the front tires faster than understeering on hot magma.  This 2009 Chevrolet HHR SS (found here on eBay

for $8,000 BIN)  was GM’s attempt to steal some market share from the Chrysler PT Cruiser, longer after the Cruiser had become a rolling punchline, but with 260 horsepower on tap from the turbocharged 4-banger borrowed from the Cobalt SS it’ll be a boatload of fun to hoon.

What do you suggest for Marc?  Comments below.