Today’s Mid Week Match-Up request comes from Arlow who writes: I want sports car that’s fun to drive and won’t
leave me stranded too often.  While I’m not a fan of convertibles as my DD,
a ‘vert might work here.  I’ve looked at Alfa Spiders and of course there’s
the Miata.  Currently my thinking is Miata is always the answer (I
drove a Spider and decided that the idea of an old Alfa is way better than the
reality of an old Alfa), but maybe I’m just not thinking far enough out of the
box.  It doesn’t have to pull .98g’s on the skid pad, but shouldn’t wallow,
either.  Budget is 10K or under or maybe a little above for the right
car. 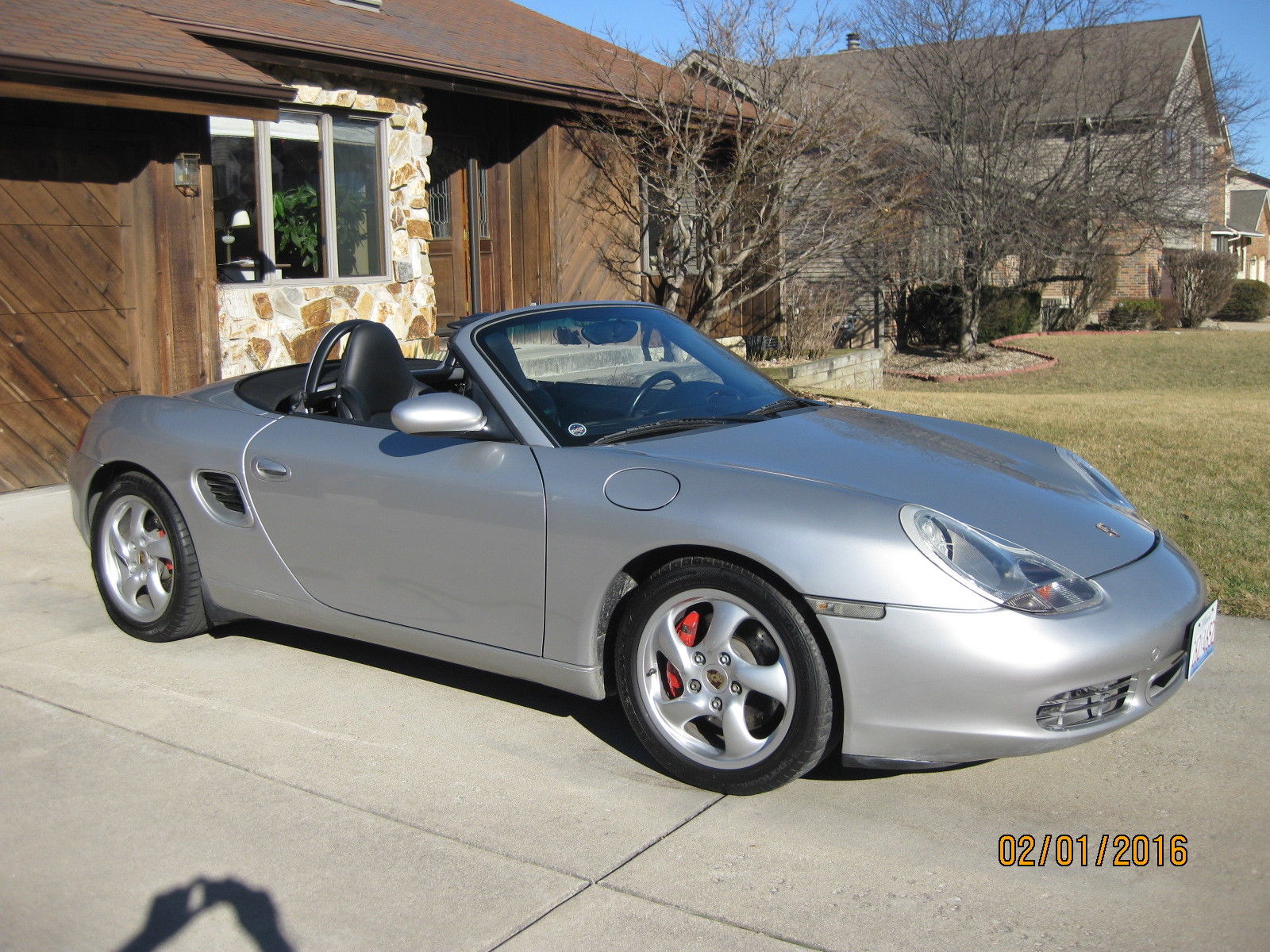 You could easily get a Miata or MR2 for under $10k that would do the job, but for my money I’m going to pick the red headed step child of the Porsche family.  Like this 2002 Porsche Boxster S here on eBay bidding for $9,855 reserve-not-met located in Decatur, IL with 5 days to go.  The 986 generation Boxster and Boxster S are great handling and decently quick machines that can be picked up for cheap.  This car has had its ticking time bomb IMS bearing replaced and it looks ready for your commute. 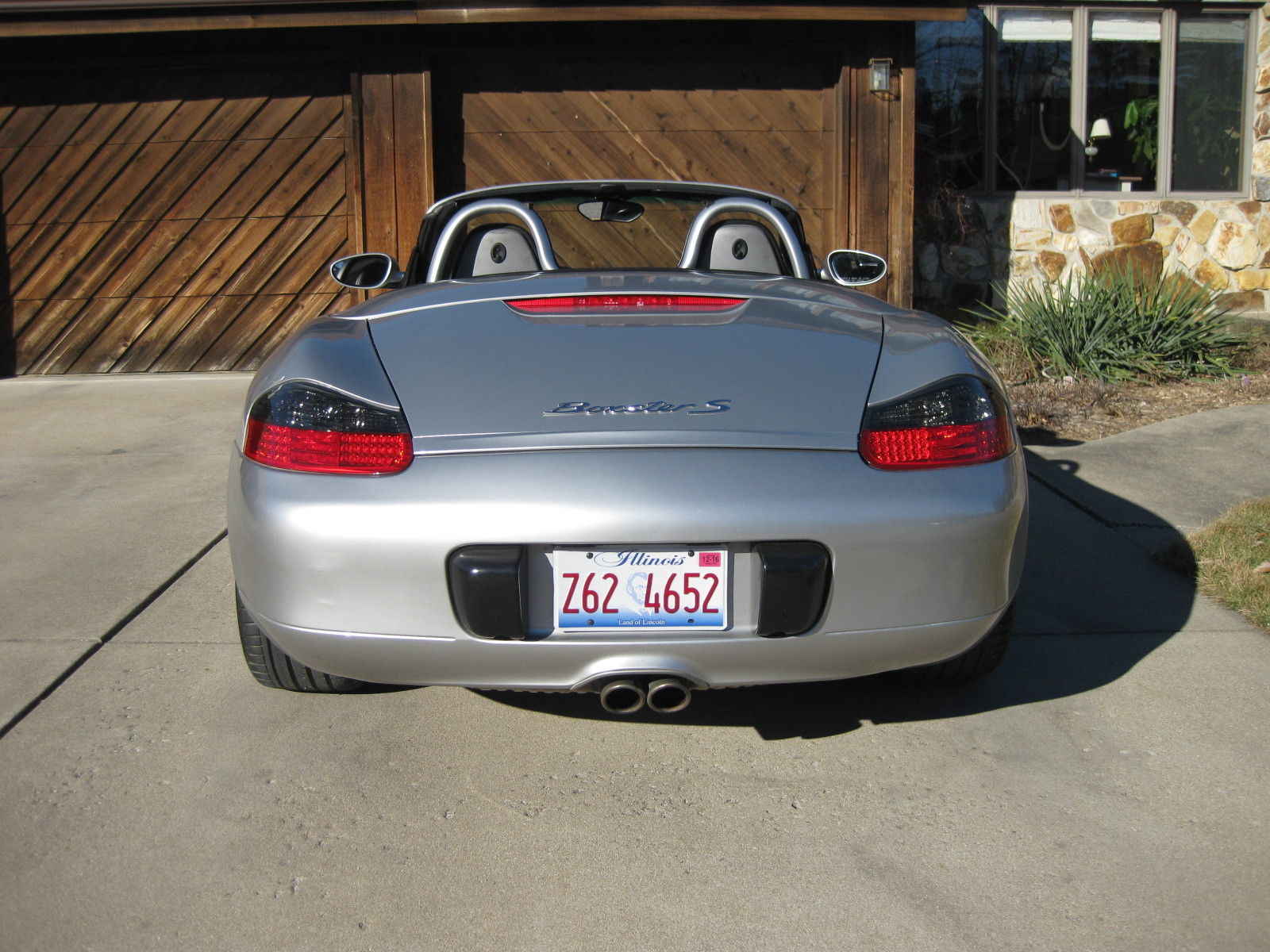 What do you recommend for Arlow? Comments below.