Sapporo is Japan’s 4th largest city and the sister city of Munich, Germany.  Like Munich, it is known for its beer.  Its cars, however?  Not so much.  Find this Plymouth Sapporo here on eBay  for sale in Elk Grove, CA bidding at $2,137. 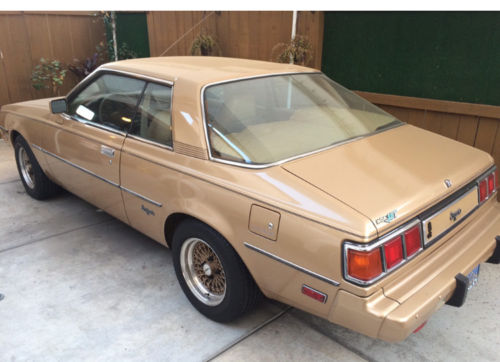 Believe it or not, this Mitsubishi built model was also re-badged with the legendary Dodge Challenger name.  That’s right, between the legendary 426 equipped first generation version and the third-gen 707 horse SRT Hellcat is a middle-child that looks exactly like this.  Not coincidentally, Jan Brady would look right at home driving this car. 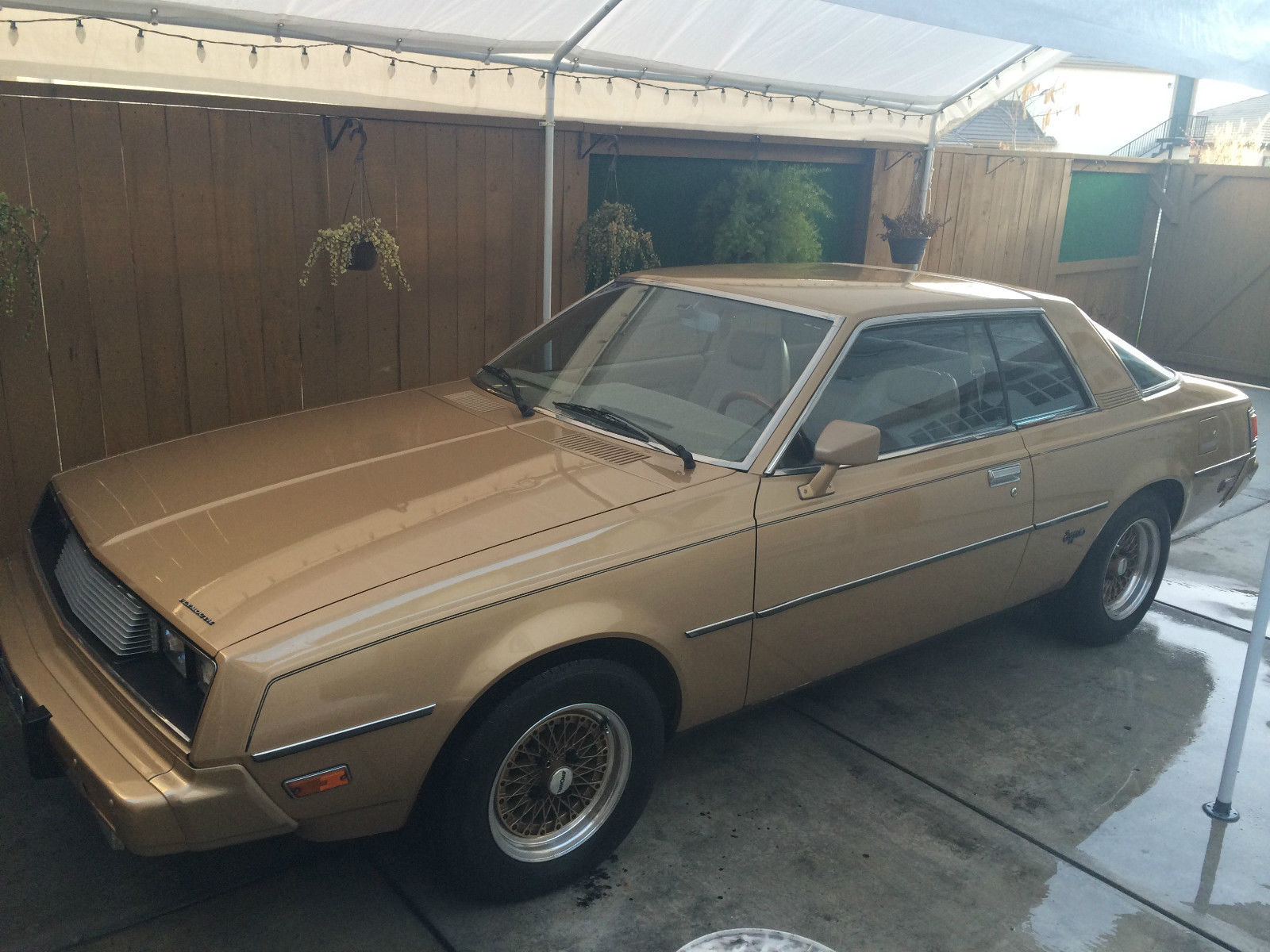 For a few months in 1980 they actually painted cars this color.  Since then, the shade has been quarantined to the medical profession where it is used only for resuscitation dummies, adhesive bandages and prosthetic limbs.  Could the hue be a reason for this vehicle’s low mileage? 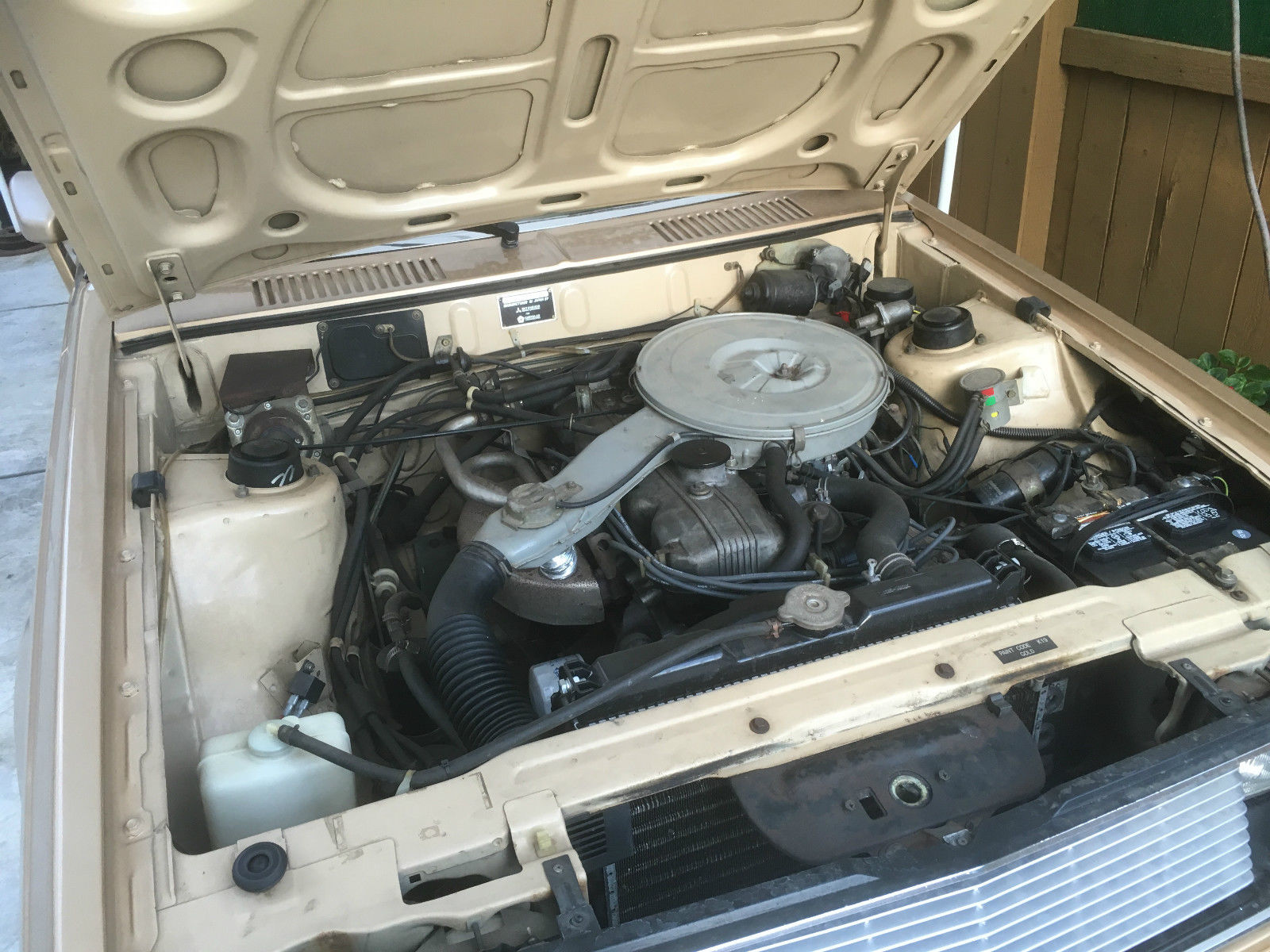 Yes, that 2.6L four cylinder engine is longitudinally mounted.  Could the later, turbo version of the Mitsubishi Astron from a Conquest be placed under the hood?  I will leave that question to the experts, but it would definitely liven it up a bit.  Make the swap and you could be the only person with a flesh-colored Sapporo drift car on your block.  Maybe even the world. 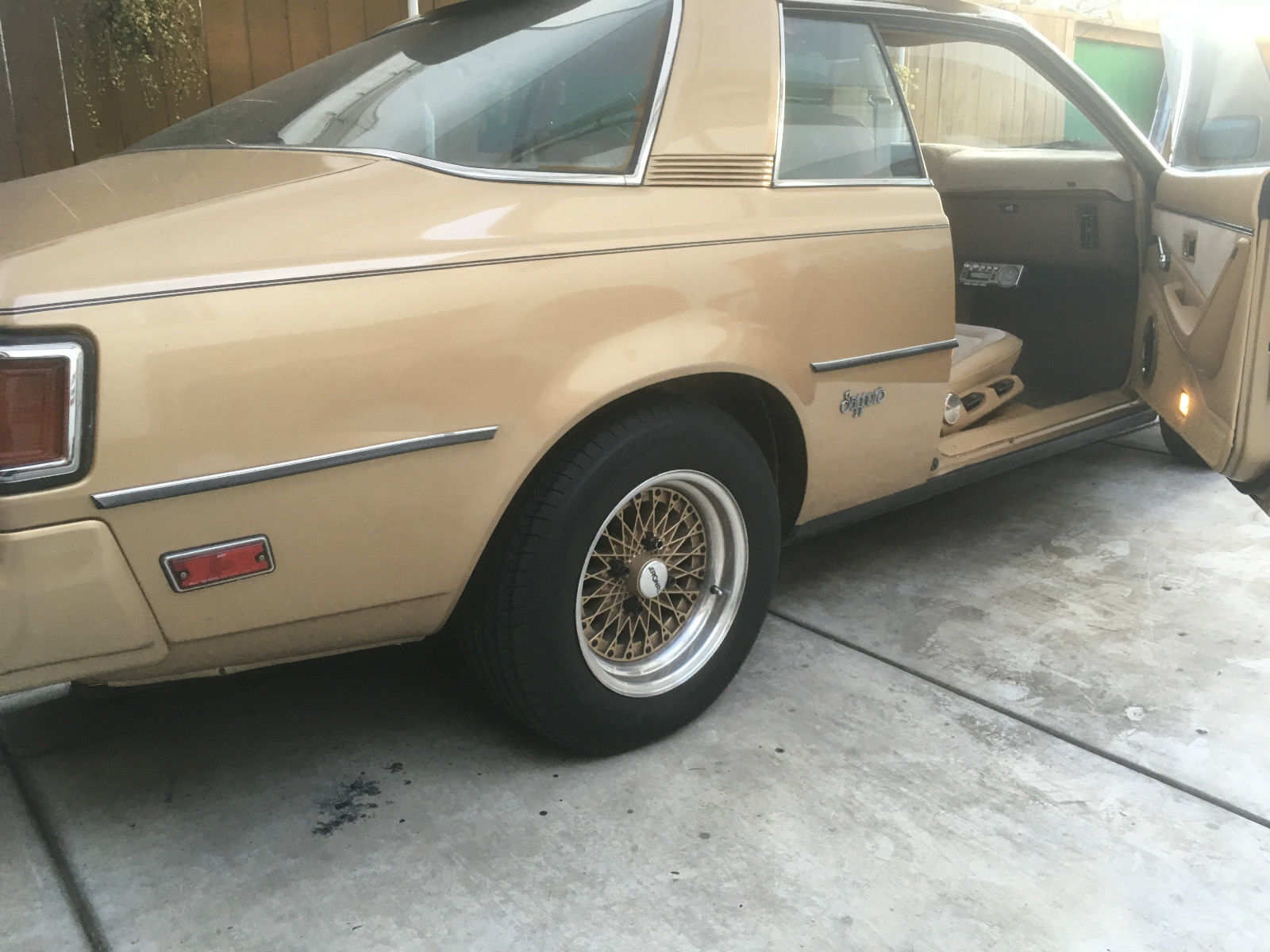