The SPL311 generation Fairlady was the final version of the little ragtop as the sports car in the Nissan/Datsun lineup and in 1970 it was replaced by the 240Z.  The Datsun Roadster might not have been as rugged as the tractor powered MGB or as sexy as Alfa’s Spider, but it offered a compromise between looks, durability, reliability, price and sportiness that was hard to beat.  And today’s example has a boost of under-hood reliability that makes it particularly cool.  Find this 1969 Datsun Roadster offered for $4,300 in Chico, CA via craigslist. Tip from Terry. 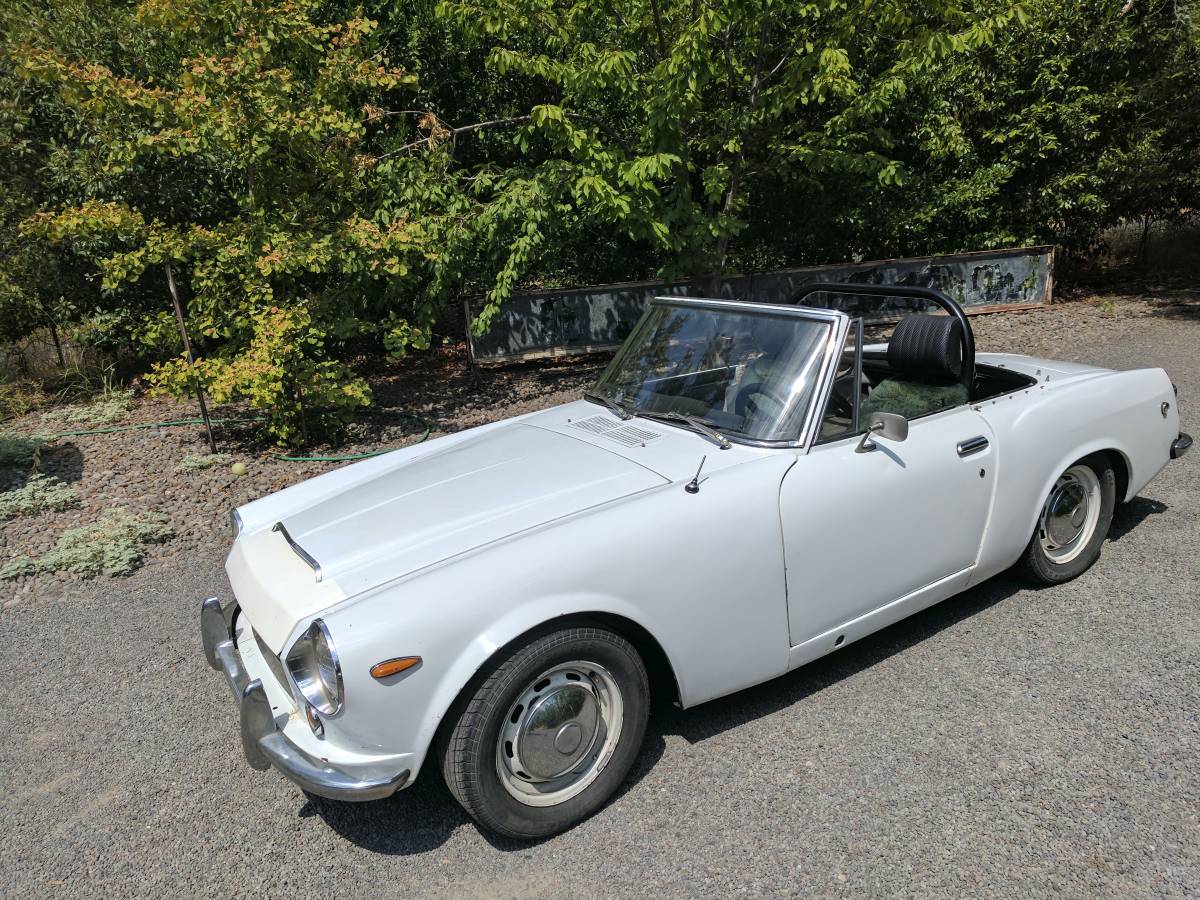 This Roadster is a bit of a project from a cosmetic perspective (check out those furry seats!) but power is provided by a Mazda 1.6 liter DOHC inline-4 that pushes around 100 horsepower into a 5-speed manual box. 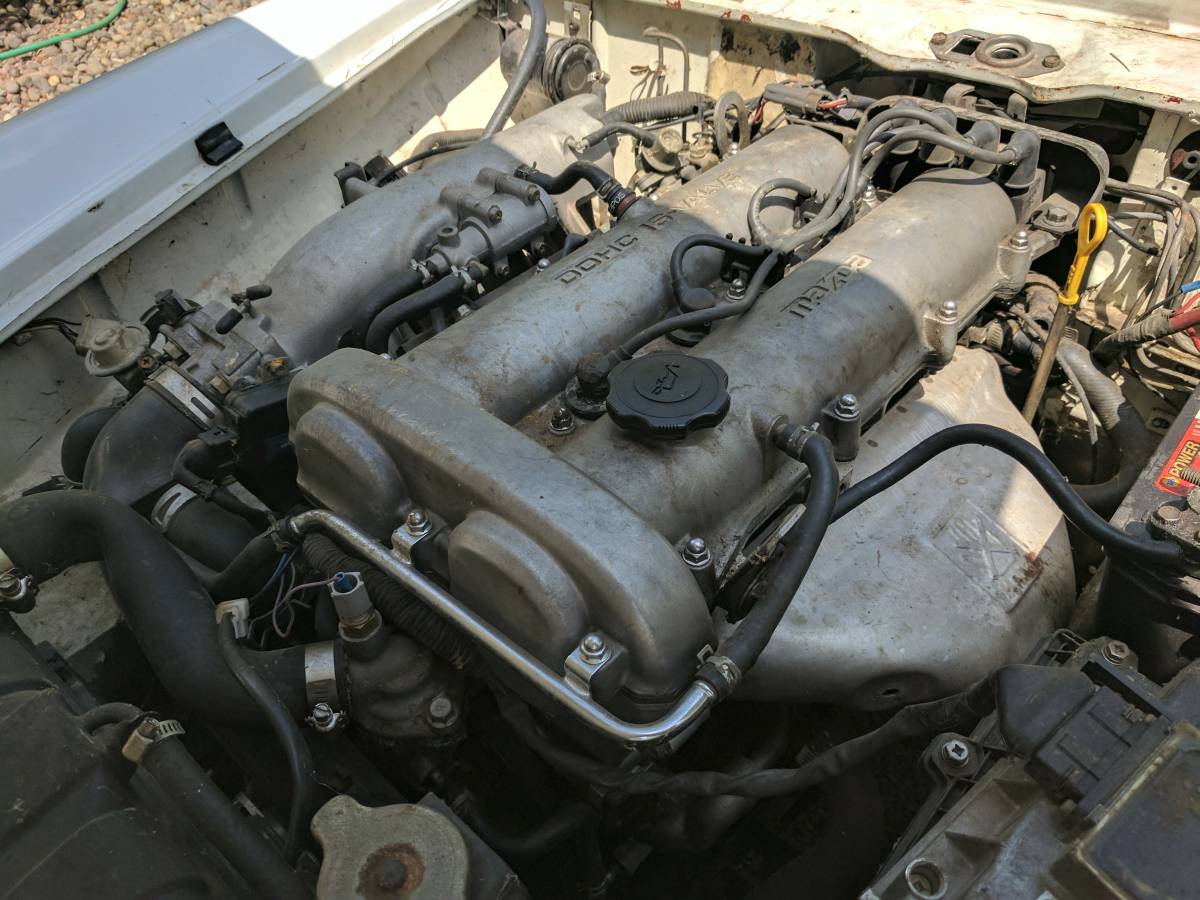