The Volvo 240 might not be the greatest car ever made (despite what DT’s Volvo Enthusiast-at-Large CFlo might say) but you could certainly say it was the greatest boxy sedan to come from Sweden during the 1980s.  Find this 1986 Volvo 244 Sedan offered for $5,200 near Cleveland, OH via craigslist. Tip from Alex. 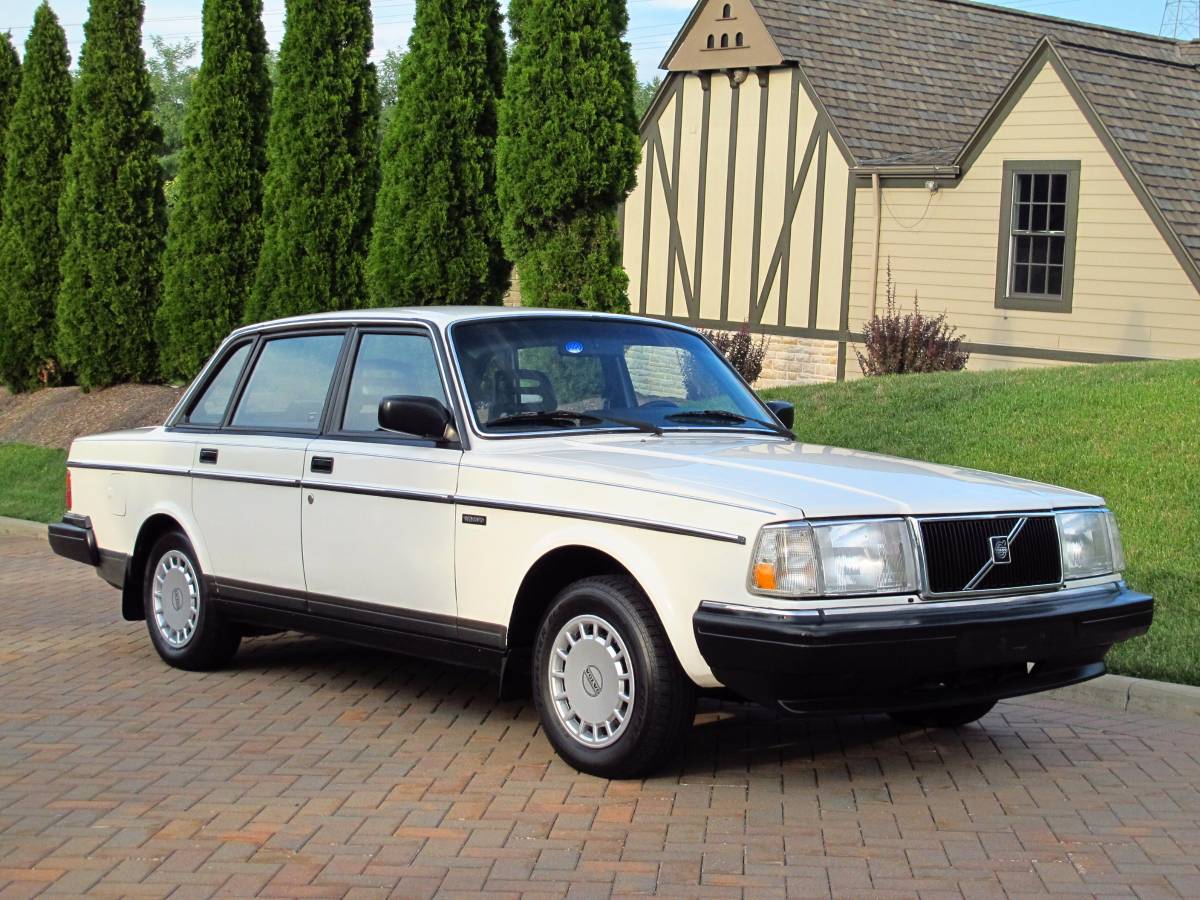 I haven’t been this conflicted since the Spice Girls broke up sometime around the year 2000 — frankly Ginger Spice was the most talented of the group, but Posh Spice had four top 10 singles in her solo career…so I REALLY have a tough time deciding if this 75k mile clean Volvo 240 is the PERFECT car for a firebreathing LS1 swap or should be left 100% stock for museum/history/the-kids, et al. 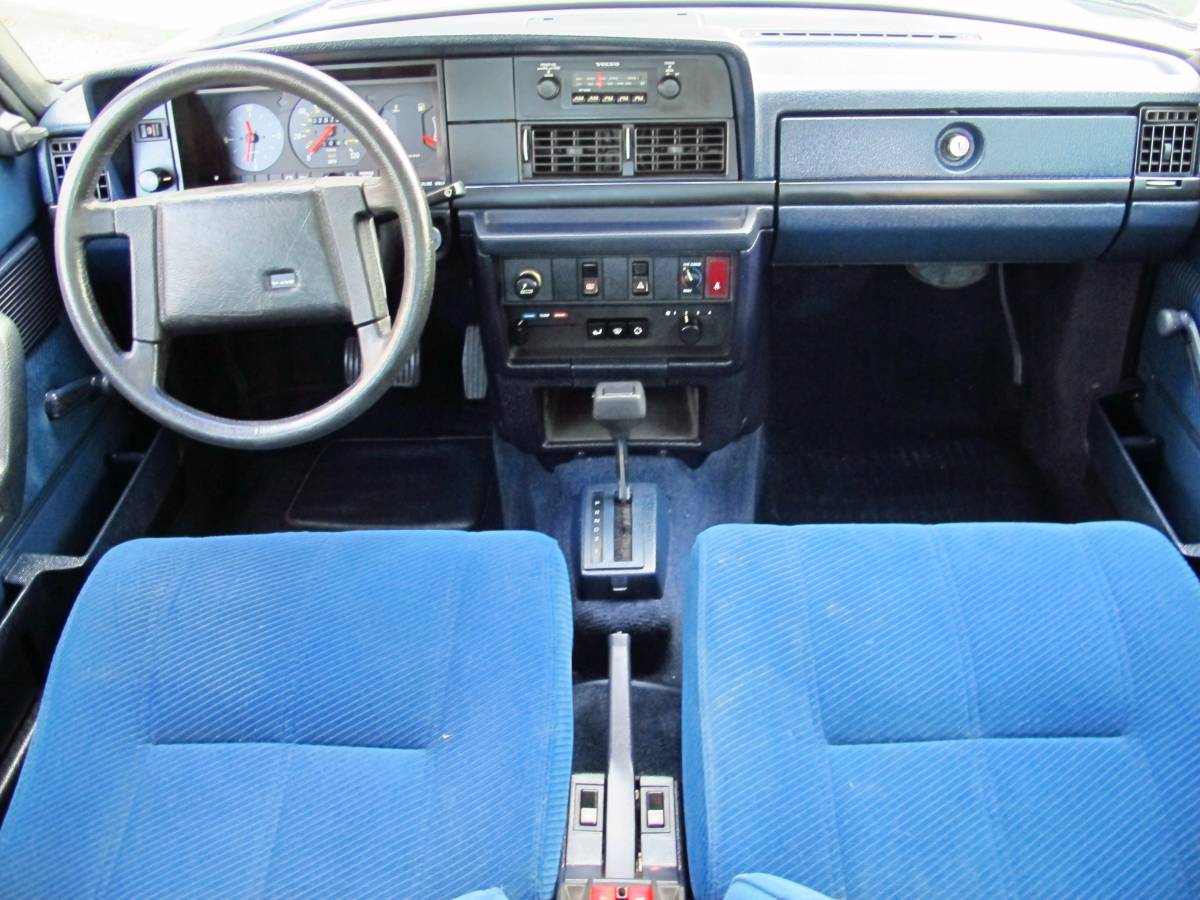 A 240 with the slushbox auto is going to be really REALLY slow, unless your yardstick is 80s Mercedes-Benz diesels, and then it will feel fast.   It is a pity that Uber requires newish cars (in Los Angeles, the cars have to be model year 2001 or newer) because this Volvo would make for a wicked taxi cab. 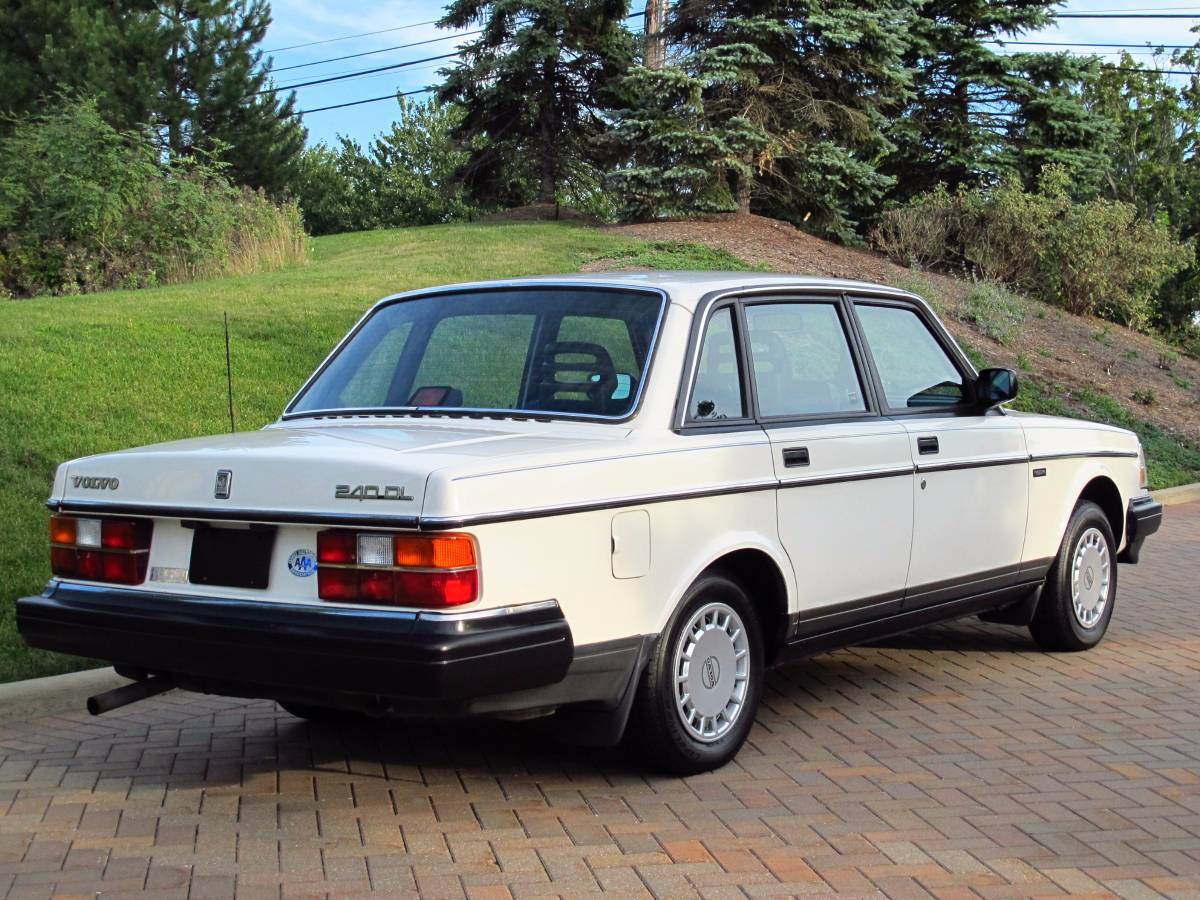 See another oddball that beat the odds and survived better than 99% of its siblings (we will call it the Billy Baldwin)? tips@dailyturismo.com

Original Green Paint: 1973 Dodge Challenger 340 What Am I? The Fully Monty