It may look it, but your computer screen is not out of focus.  One of the biggest behemoths to roam the highways in the late 1970’s has been shrunken to closely resemble a Shriners parade car.   The entire backseat, rear doors, and corresponding wheel base length out of a Town Car sedan have all been removed to create this Lincoln two seater coupe’.   Find this 1978 Lincoln Custom Coupe’ for sale in Cheltenham , PA for $4,000 via craigslist. 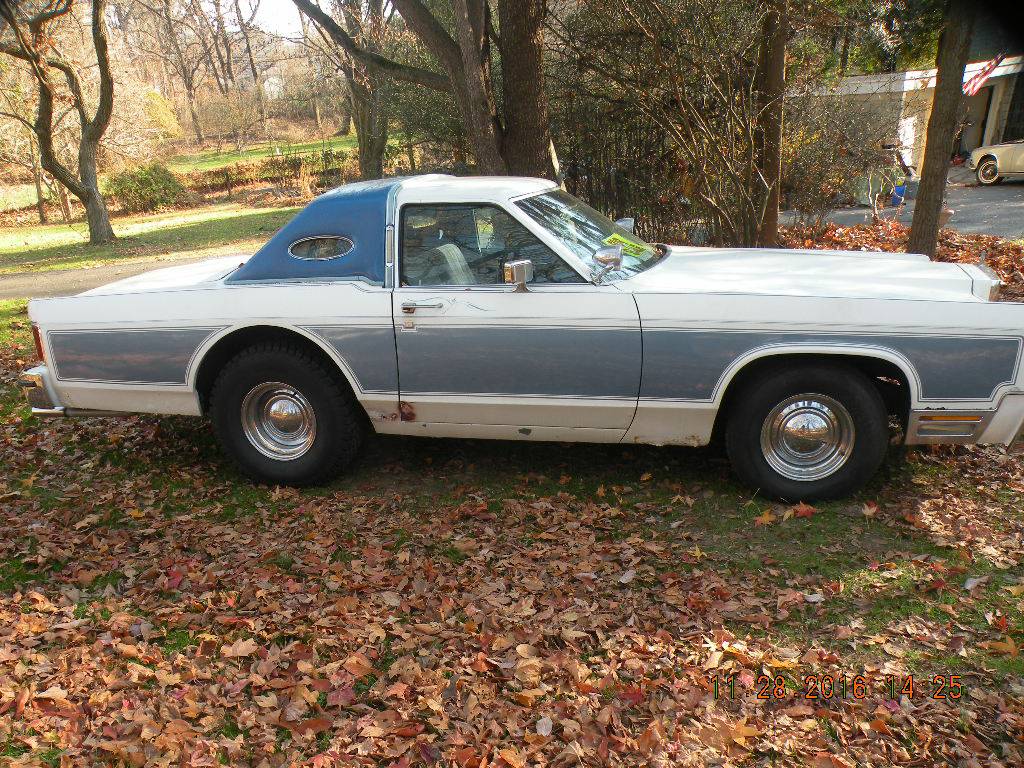 Details about who performed the surgery on the Lincoln are not disclosed.  The seller notes the car needs a new vinyl top.  This custom piece is not something you can pull of a junkyard car.  You can see where the work was done to blend in the rear window in with the existing top   The car has a third opera window opening for the rear window making it a trifecta.  The unfulfilled plan for the car included adding a Ford Torino style hood scoop, stripping off the vinyl top entirely, and painting the car metallic black. 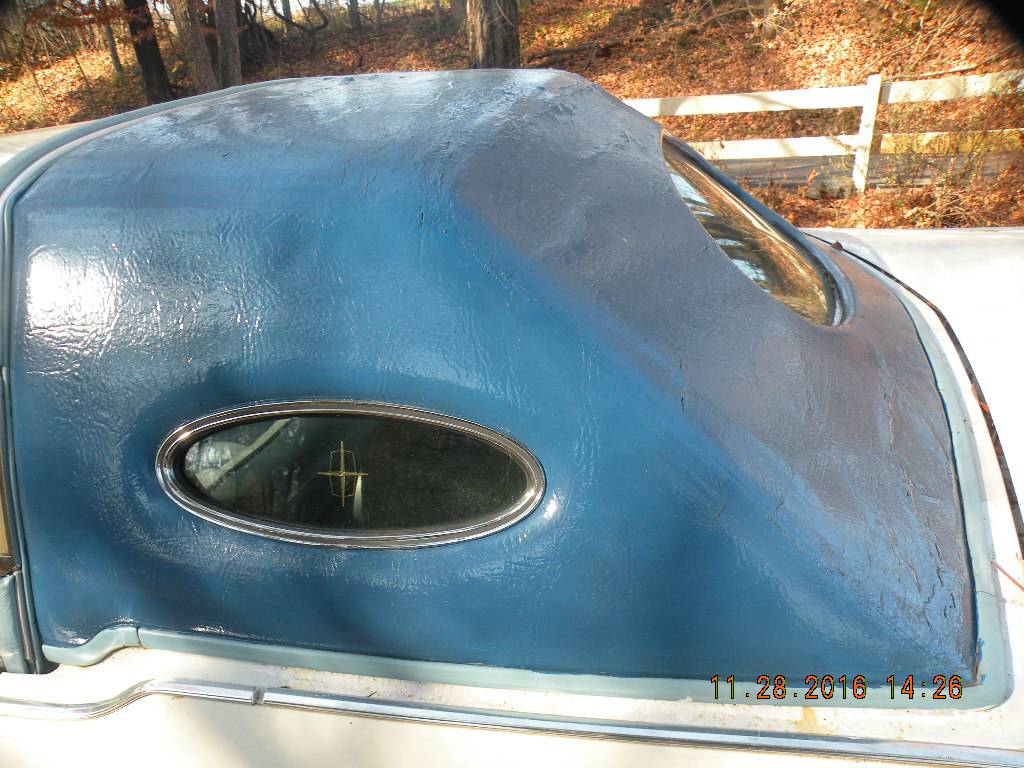 In stock form, the standard 400 ci engine only weezed out 169 horsepower.  There has been a reclamation project to find some of the smog strangled horses by adding a Edlelbrock intake and Holley four barrel carburetor, and proper sounding dual exhaust.  The carb needs to rebuilt as the float is sticking.  The sellers home brew remedy fixing for the sticking float is to tap on the carb with wrench. 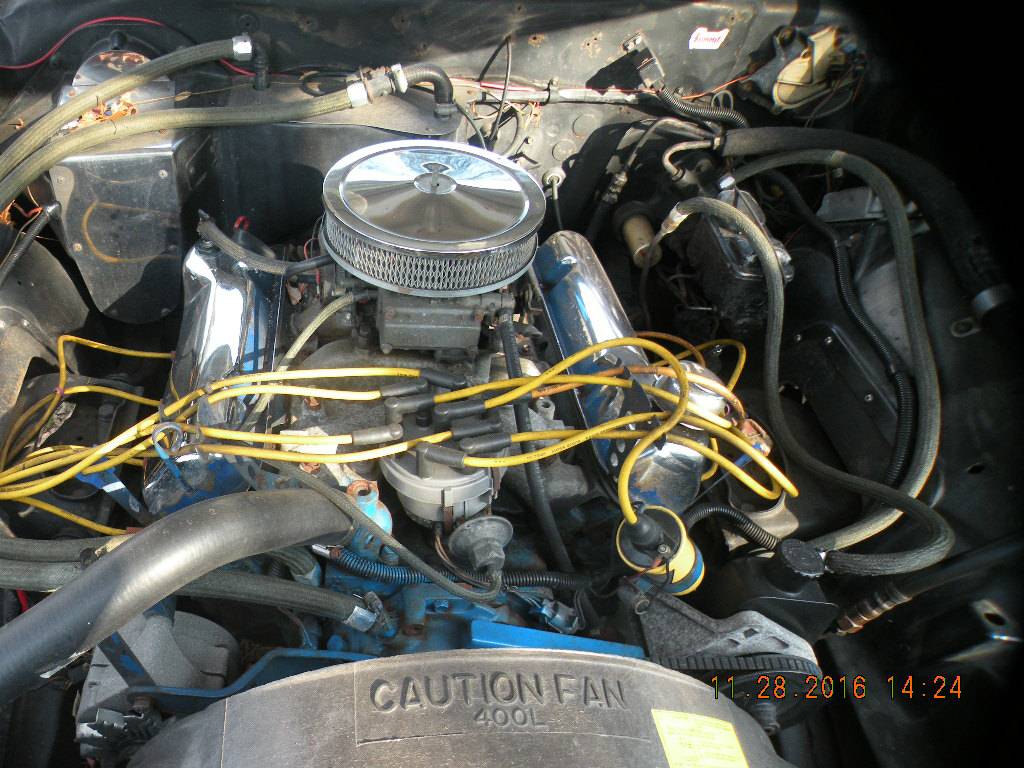 The car is said to ride like a Lincoln should and gets,”more attension than anything out there.”  It doesn’t look like anyone will be able to do the gansta lean because there is bulkhead immediately behind the front seats. 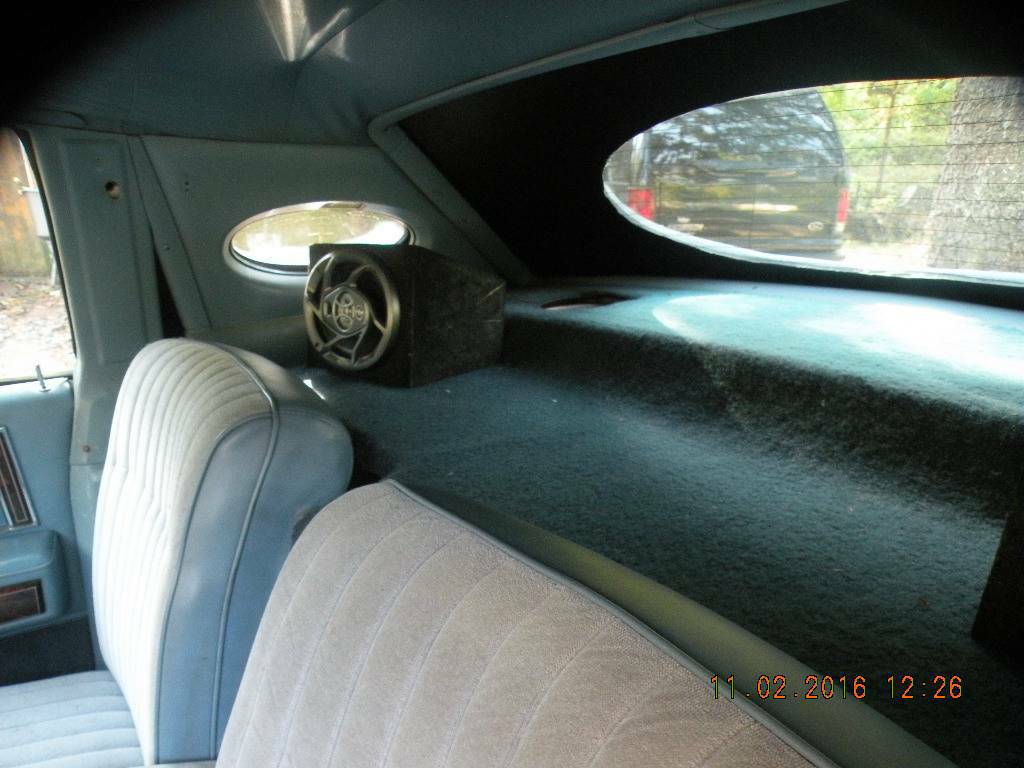 Cory is working on his project 1995 Mercedes C36 AMG project car and figuring out what to do with a recent Mercedes C43 lemon purchased on eBay.