The zippy little MGB roadster was released by British Motor Corp (BMC) in 1962, followed shortly (in 1965) by the MGB GT hatchback/coupe version, but things got even more interesting in 1967 with the launch of the MGC — an inline-6 version and the MGC GT an inline-6 hatchycoupe version. Find this 1969 MG MGC GT here on eBay bidding for $9,101 with a few hours to go, located in Stowe, VT. 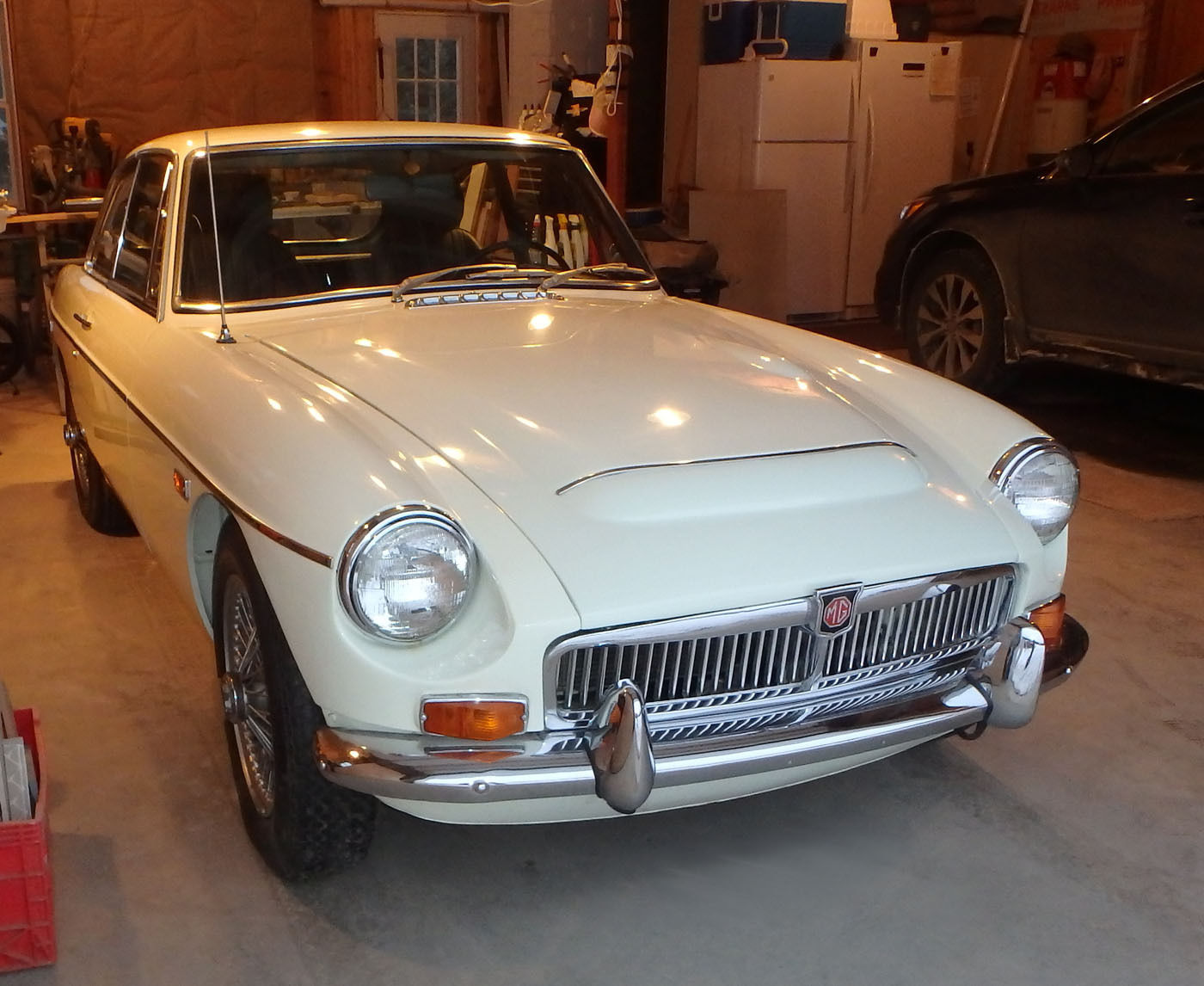 The inline-6 version of the MGB added some amount of beef over those front tires as highlighted by the prominent hood bulge.  However, the chassis was given some additional strengthening, bigger brakes, 15-inch wheels, different steering rack ratio and a unique torsion bar suspension. 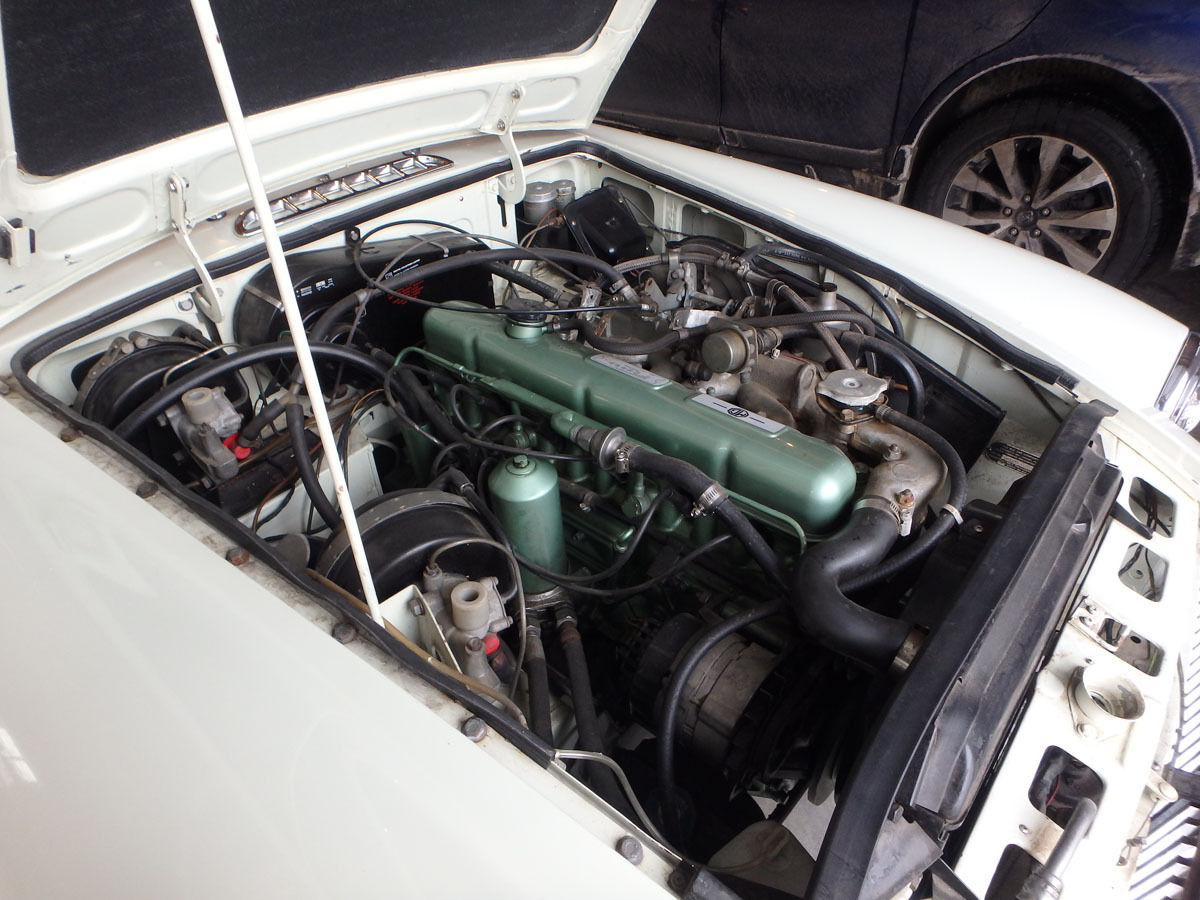 Under the hood is a BMC 2.9 liter C-series inline-6 that pushes out 147 horsepower when equipped with twin SU carburetors.  The stylish British fastback finally had some go to go with its show and 60mph was dispatched in less than 10 seconds and top speed was up to 120 mph (from 105 in the standard MGB GT). 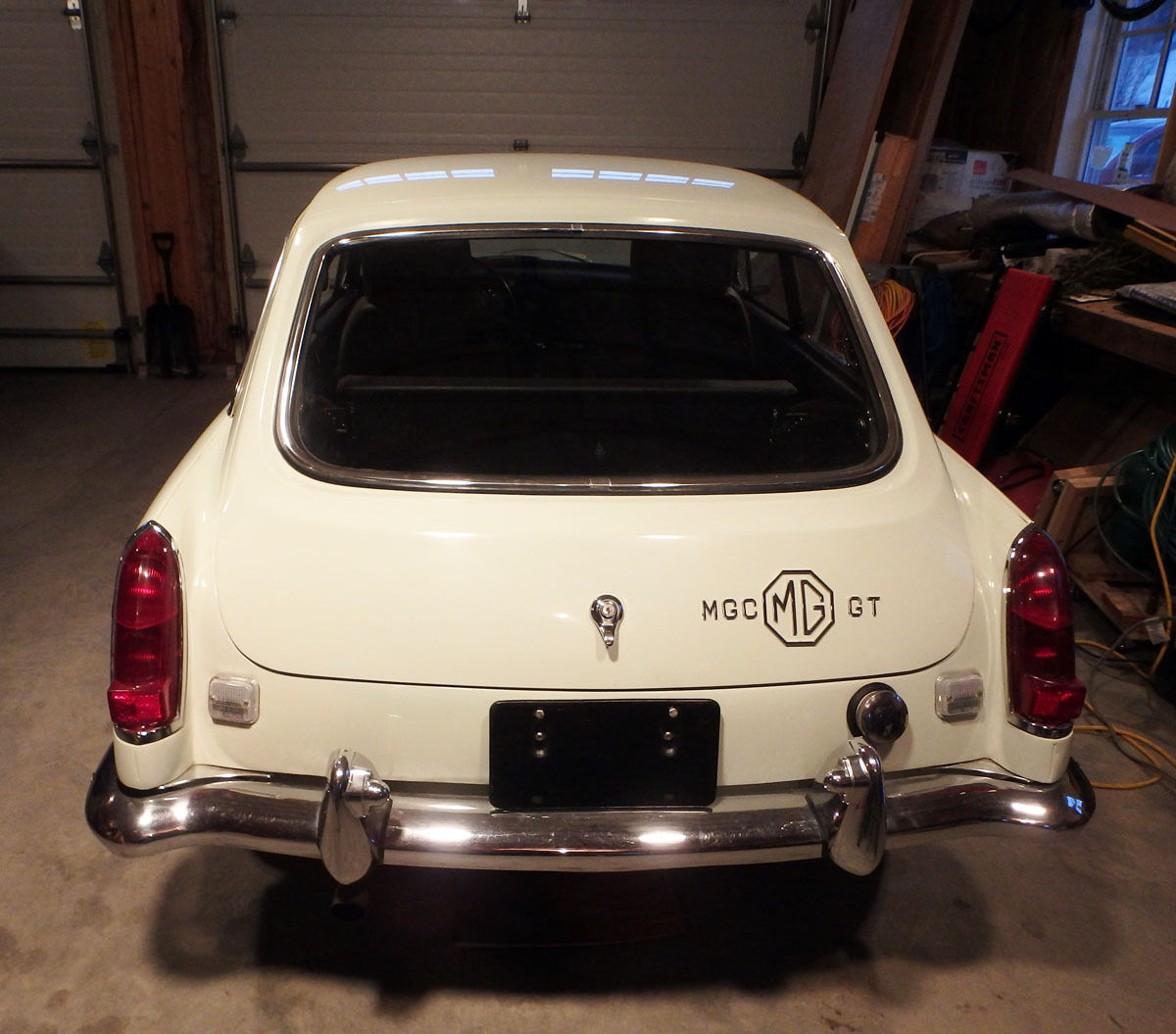