The first Ford product to wear the Capri badge was a German built Ford and a few years later it was recycled as the Mercury Capri (a thinly disguised Mustang produced during the 1980’s.)  The Capri nameplate left in 1986, but the name would appear again in 1991 on an entirely different car while the 3rd gen Fox Mustang was still in production. This time the Capri lived on a front-wheel-drive platform from the Mazda 323 (similar to Mercury Tracer) but it was built in Australia but not sold in right-hand-drive.  It only survived for a few years but the one to get is the turbocharged XR2 with a manual gearbox. Find this 1991 Mercury Capri XR2 offered for $2450 in East Mesa, AZ via craigslist. 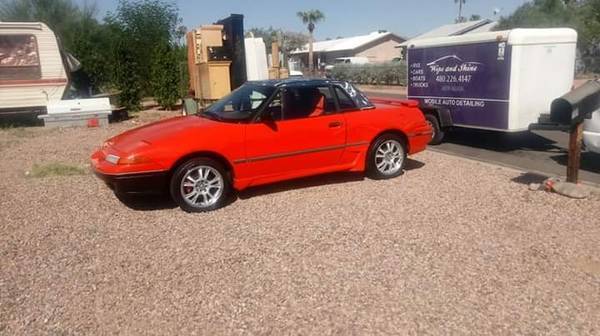 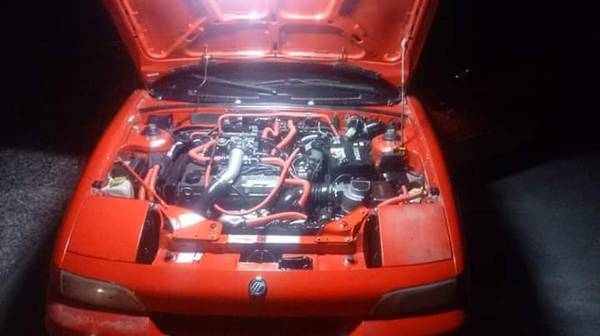 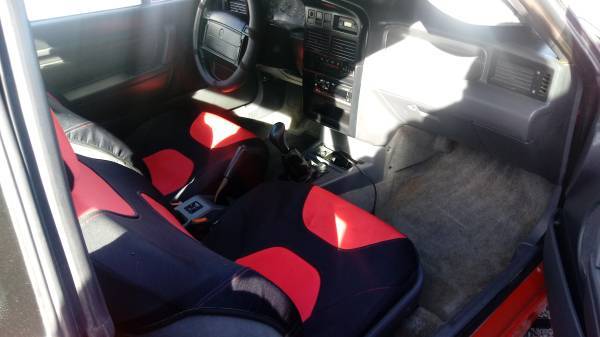 Have a 1991 mercury Capri xr2. Has the 1.6 turbo in it with 5speed trans. The car has 120k on it. The car does run/drive and just put new plugs in. I have put a lot of time/money in to the car to get it to its current condition.it does still need little things here and there like new window motors as windows do not work. Also has a.c. but doesn’t get as cold as i would like it.it Is a neat little car and with a little time and effort it would make a fun little weekend car. Also has cel light that flashes and air bag light. Not sure why they are on as they have been on since day one. Has new wheels/tires with less then 100 miles on them. Also has the hard top option as well as the soft top. The soft top does need redone as it is old and ripped. Also comes with a bunch of extra odds and end parts i have collected for it. Also comes with an extra set of wheels/tires if sold at full asking price. Anything less,it will be sold with out the black wheels/tires. Hate to get rid of it but out of money/time and don’t want it just sitting here rotting away. These are rare cars and hard to find. Clean title. If interested feel free to text me at 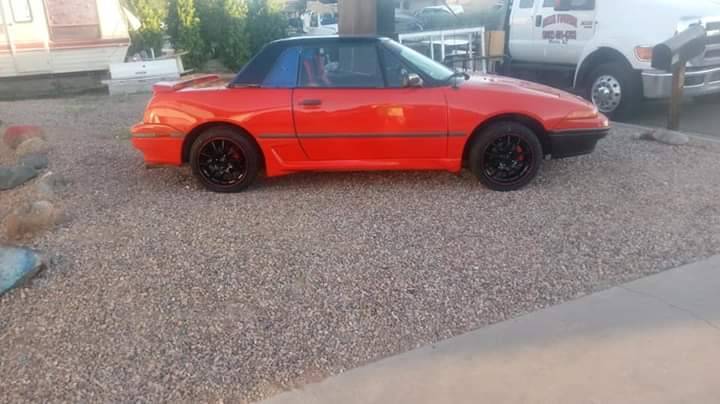 See a better way to drive something from the land down under? tips@dailyturismo.com