Made In Britian: 1961 Nash Metropolitan

The Nash Metropolitan was a strange car.  Smaller cars had (have?) been built, but few from the likes of big American companies like Nash (and later Hudson).  To make things even more obscene, the Metropolitan was build in England by Austin (BMC) and powered by small BMC engines.  Find this 1961 Nash Metropolitan here on eBay offered for $3,450 buy-it-now located in Dallas, TX. 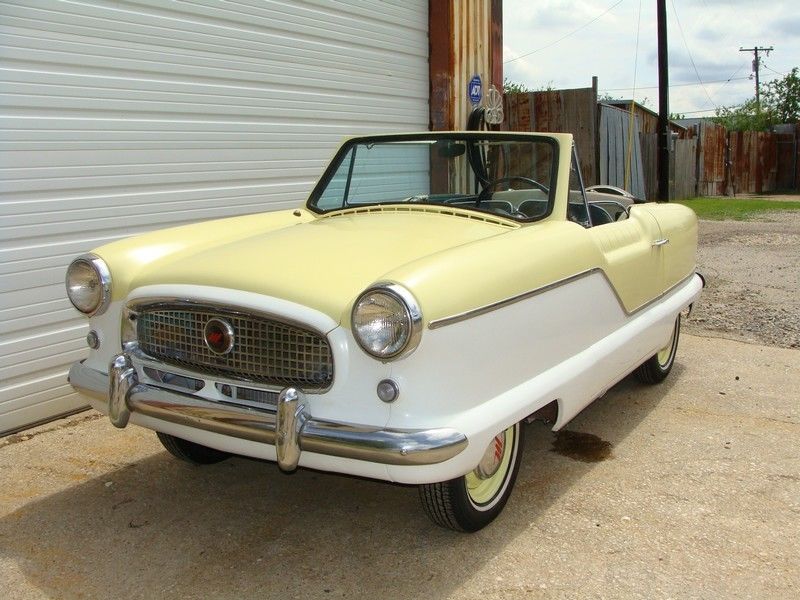 The baby Nash Metropolitan was built starting in 1953, but by the time this one rolled off the assembly line, it had a number of modifications — this one is known as a Series IV car, which was the final year of Met production. 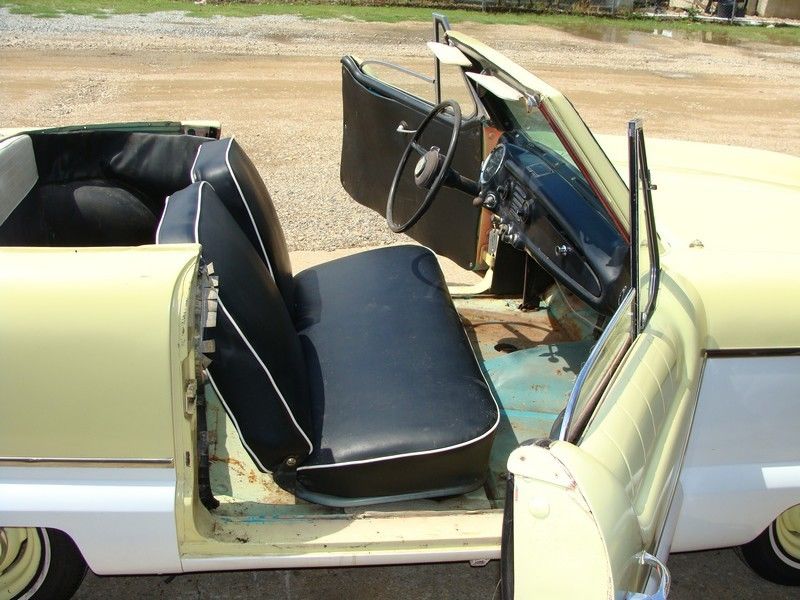 This Metropolitan started life as a hardtop and somebody hacked off the roof and turned it into a convertible, but it doesn’t look that bad for the asking price. 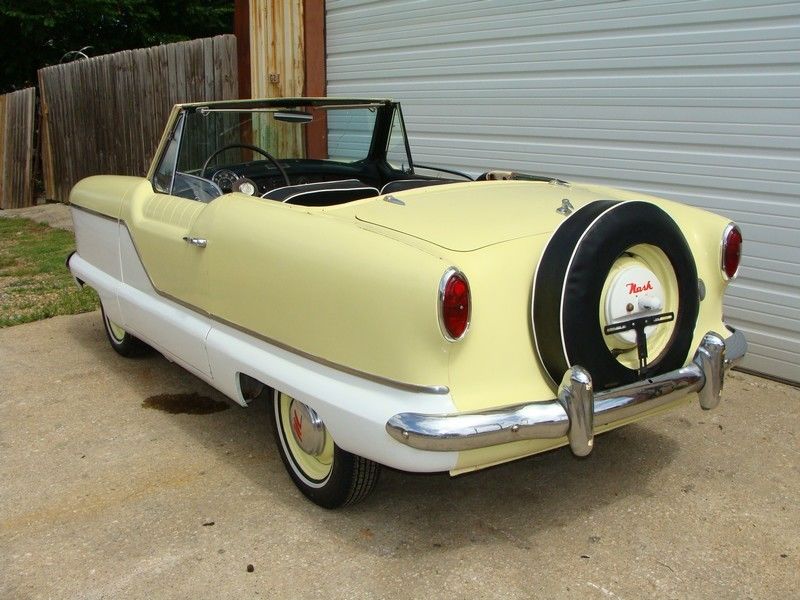