This next car comes in as a tip from Matt C who writes: I had to check if this was the same brown, rear wheel drive, four door, manual transmission Mazda 626 that I sent in two years ago. It isn’t, which is good because it would have been sad to see that earlier example get so badly deteriorated in such a short time. But it is running, driving, and looks like it could be saved with a little effort. Find this 1981 Mazda 626 5 Speed offered for $1000 in Milledgeville, GA via craigslist. 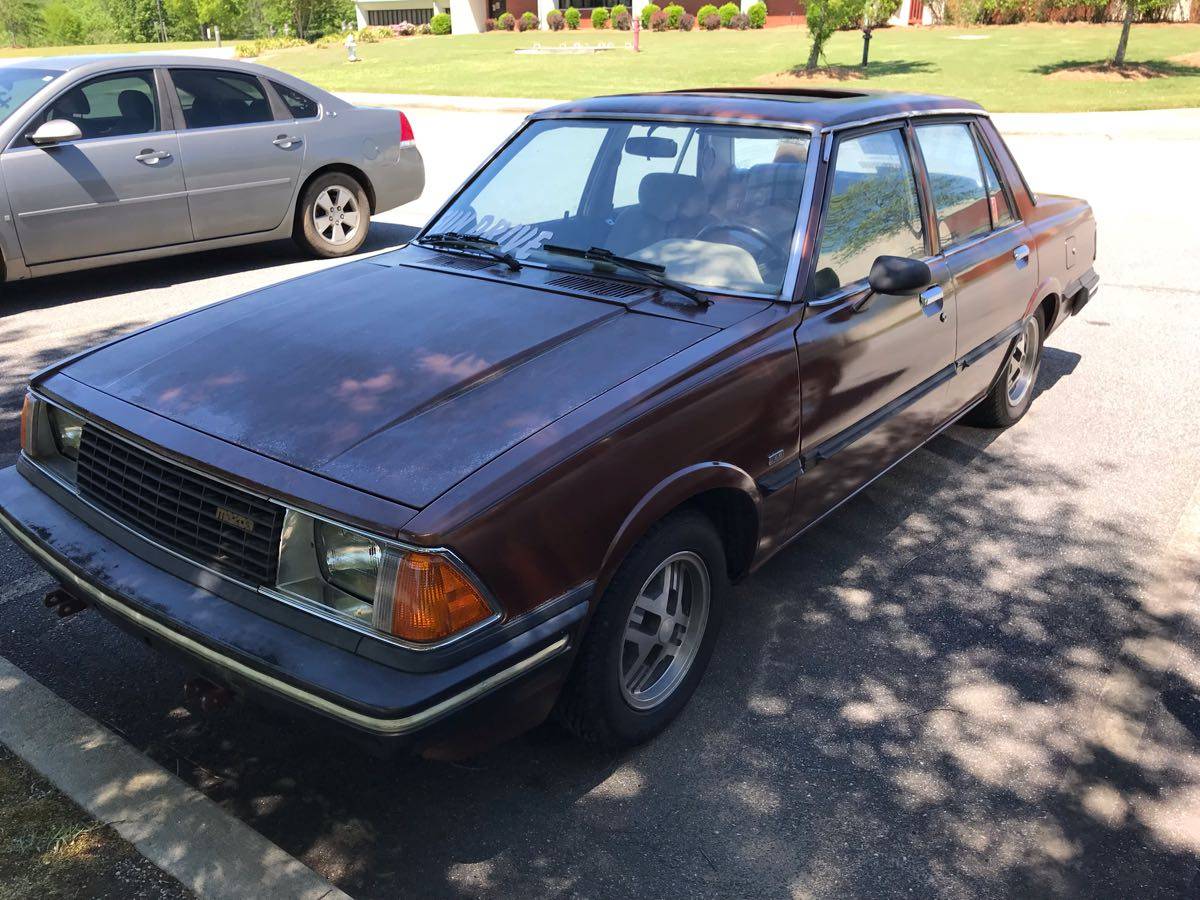 Up for sale is a RWD Mazda 626 Luxury-Trim Sedan with a 5 speed manual transmission. It is equipped with a 2.0L I4 MA engine.

It runs and drives well, but burns oil. I’d call it peppy and fun, but not quick by any means. Many of the electronics do not work. None of the windows work and the sunroof works going back sometimes (The manual part of it still works). The interior is shabby in some areas and pretty nice in others. The paint around the body is sunbaked and the clear coat is falling off slowly. The passenger rear quarter panel has a rust hole about the size of a quarter at the bottom as shown in the pictures. 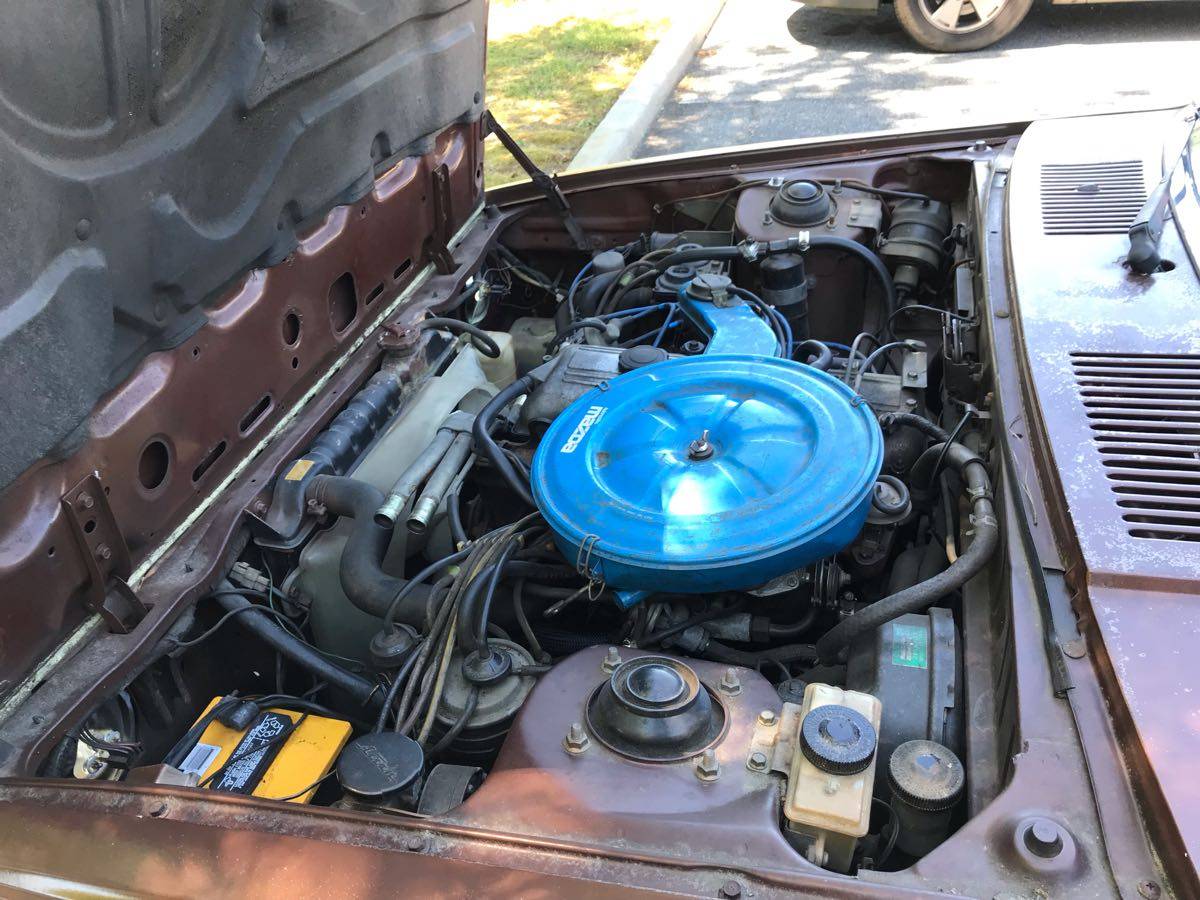 It currently has Mazda aluminum alloy wheels that I bought and installed with Federal SuperSteel 595 tires shortly after buying the car. It has a genuine Nardi steering wheel and a Garage Eight horn delete that can be included with the car for a bit extra. I installed new front brake hoses, replaced the air filter, did an oil change, installed a dash mat, installed two new headlights, installed a new passenger fender because the old one rusted from where the sunroof drains down, installed two cooling hoses because one had a hole in it and the other was cracking around the ends, bought a new starter, bought new clutch master and slave cylinders, and gotten a new 2” exhaust with a muffler installed behind the first original catalytic converter. It will also include some King lowering springs that are set to come in a week or two from now.

I bought the car in January and I’ve put quite a bit of money into it since then, but I’ve lost interest recently after buying a new project car. It still has potential to be a fun, little car for the next owner. I’d like to sell it sooner than later, so text me at show contact info and we can work something out. I’m asking $1,000 OBO. Cash only please.

do NOT contact me with unsolicited services or offers 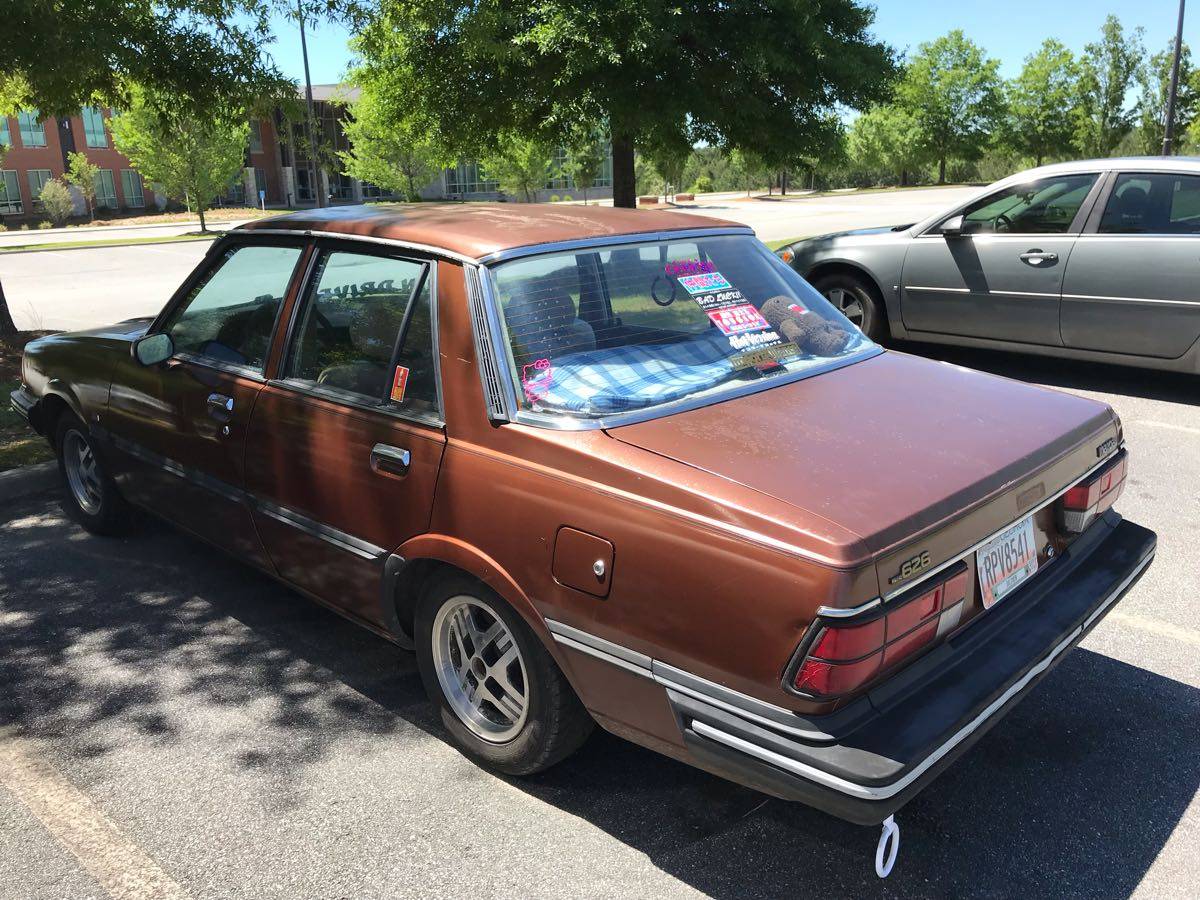 See a better way to drive an old Mazda? tips@dailyturismo.com