The second of the Sunday kit car duo was the design handiwork of former Shelby American employee John Chun for Bradley Automotive.  The GTII debuted in 1976 was a upmarket move for Bradley as the second gen cars featured true gull wing doors with frames, lower door sills, steel reinforced roof, improved bumpers, and better gauges along with a roomier interior.  This particular car must have taken a while to assemble as it is running on a 1977 VW pan and titled as a 1993 model.  Find this 1993 Bradley GTII for sale in Islip, NY for $4,000 via craigslist. 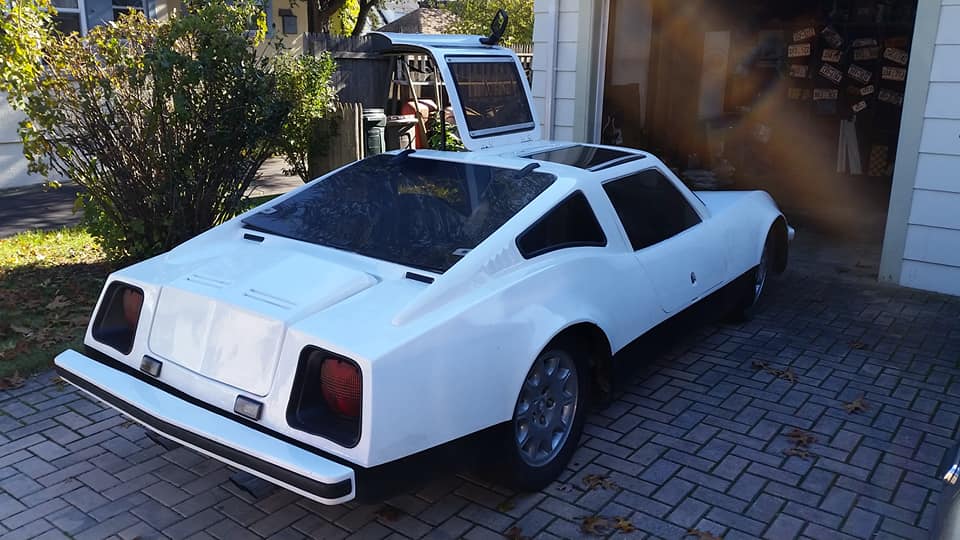 Very complete car including factory build book. In the midst of restoration but just can’t find the time to finish. Great opportunity for someone looking for a GT II, they only produced about 500 of these and not many left. This one is on a 1977 VW pan. All there just needs finishing. Engine runs plus extra parts. 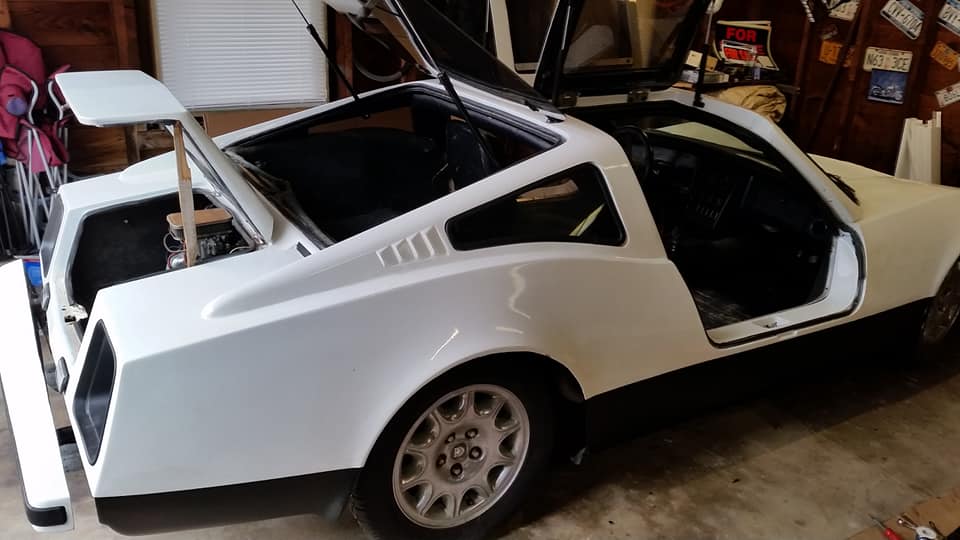 The rear bumper shot in the picture above reminds me of my old 1976 BMW 2002 with the ungainly diving board bumpers.  It was a common mod on the 2002 to compress the shock mounts on the bigger bumpers to tuck them closer to the body panels and worth investigating on this car.  The front bumper is equally ungainly and gives the car the appearance it is sporting a mustache.  My eyes could be failing me, but it appears this car is sporting late 90’s era Jaguar XJ6 wheels with too much offset for the application.  The rear engine lid appears to be held up by a piece of kindling from a fireplace. 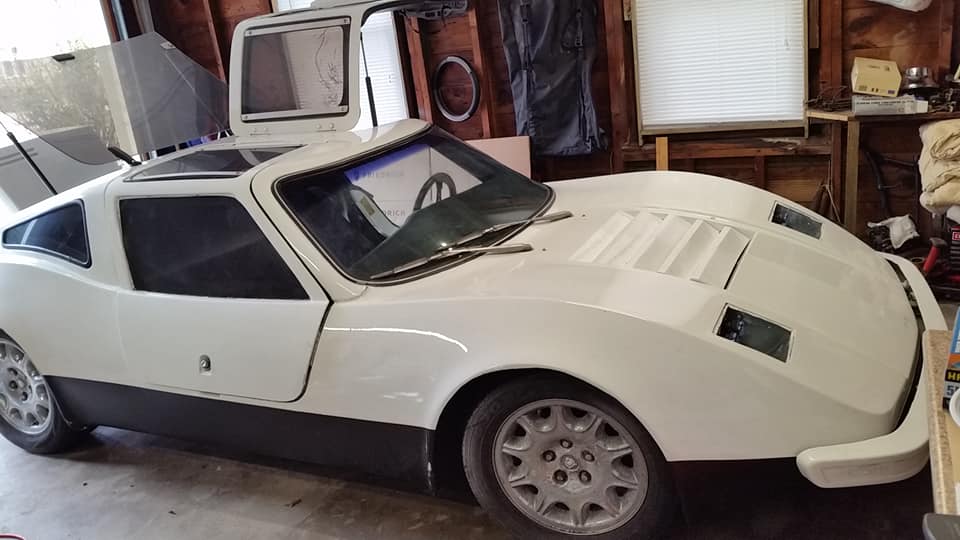 Cory just got replacement control arms from Germany for his 1995 Mercedes C36.