My own fascination with aircooled Porsches dates back a few years. I don’t have one of those stories about a grandfather/uncle/neighbor owning one, but I do recall a time when ordinary folks used them for ordinary commutes.  I had a summer job (between years of college) working at a Porsche repair/restoration shop down in San Diego and learned a few things that I won’t forget — the first is that un-grounded sand blasting nozzles create an incredible shock when the potential exceeds the insulating capability of rubber gloves, next is that there is an art to cleaning the floor with a mop & a spray bottle of Simple Green, and finally that the 911, 912, 356, & 914 exude an unquantifiable quality that makes them special.  This last Sunday I was able to relive some of that feeling at the Luftgekühlt event at Modernica. 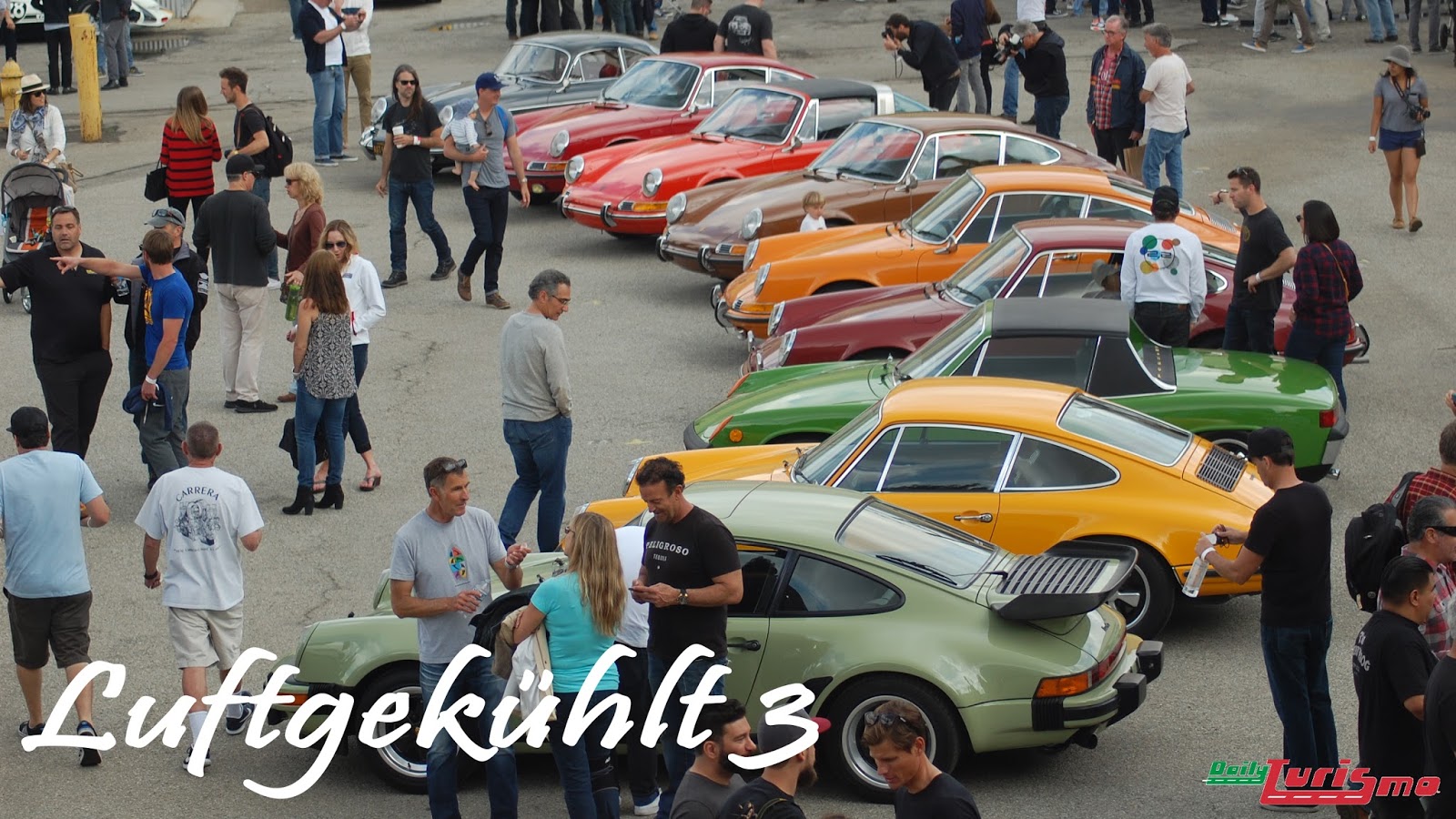 Join us as we travel to a parking lot midcentury-modern furniture factory in the industrial city of Vernon, CA for a morning of aircooled Porsches, and interesting people.  Armed with the a battery jump box powered sound board hooked up an iPhone 6S+, we filmed a few cars, a few people (Patrick Dempsey, Magnus Walker, Matt Farah) and had a great time.  Checkout DT’s video on our newly launched YouTube channel.

Of course CFlo came equipped with his dSLR and, powered by a steady stream of coffee and bourbon, took a few detailed pictures of cars such as the $275k ’85 Carrera Safari, Bruce Canepa’s 959, Don Murray’s Lufthansa 914-6, (how’d we not get a shot of Jerry Seinfeld’s 904 Carrera GTS) — just check out the entire collection of pics here on DT’s flickr page. 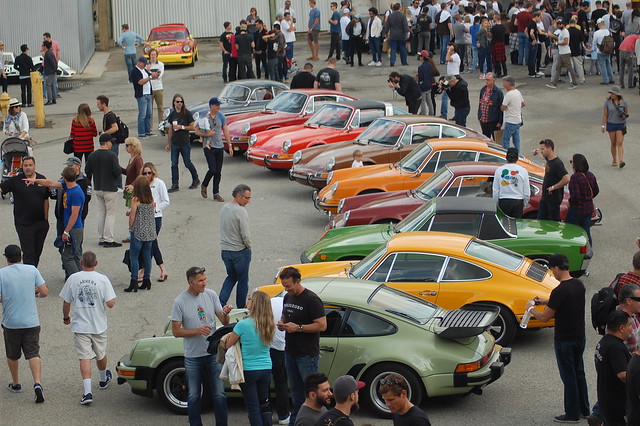 If you find yourself in the LA area at the next Luftgekuhlt, don’t worry about getting the pronunciation right, just head over and enjoy the experience.