Mazda’s early 1970s rotary lineup included the compact Familia based RX-3, the mid-sized Capella based RX-2, and the Luce RX-4 — which was supposed to be Mazda’s personal luxury coupe. Unfortunately the RX-4 didn’t sell well in the US because the personal luxury coupe buyer wanted a comfortable ride, an automatic transmission, and low end torque, which is the exact opposite of a rotary powered Mazda.  Find this 1974 Mazda RX-4 here on eBay

bidding for $5,600 with a few hours to go, located in Victoria, British Columbia, Canada. 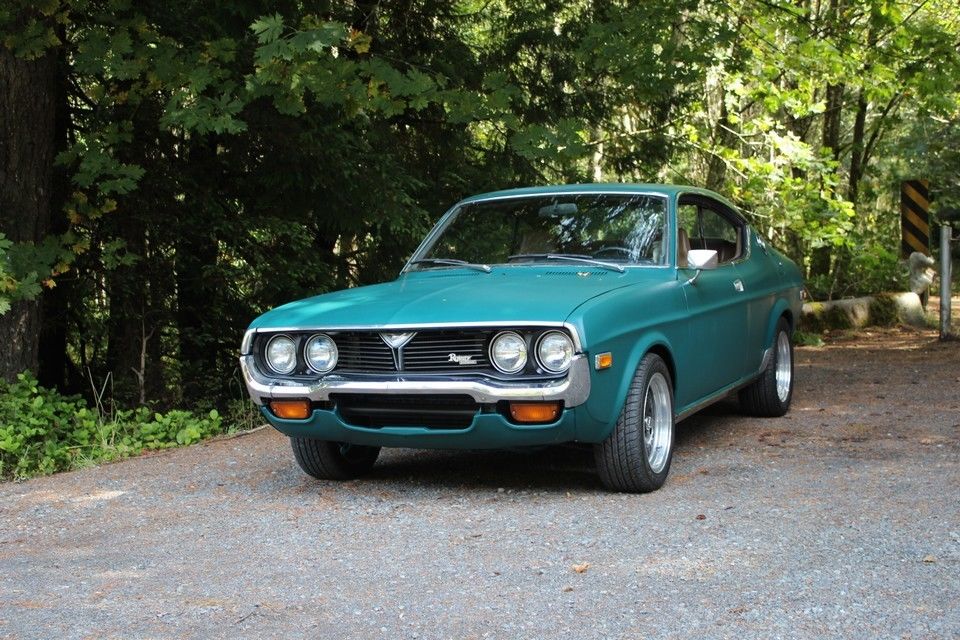 The LA2/LA3 generation RX-4 is a good looking car, perhaps not as pretty as the previous generation that was penned by Giorgetto Giugiaro of Bertone design, but it looks like a miniature Dodge Challenger and that isn’t a bad thing. 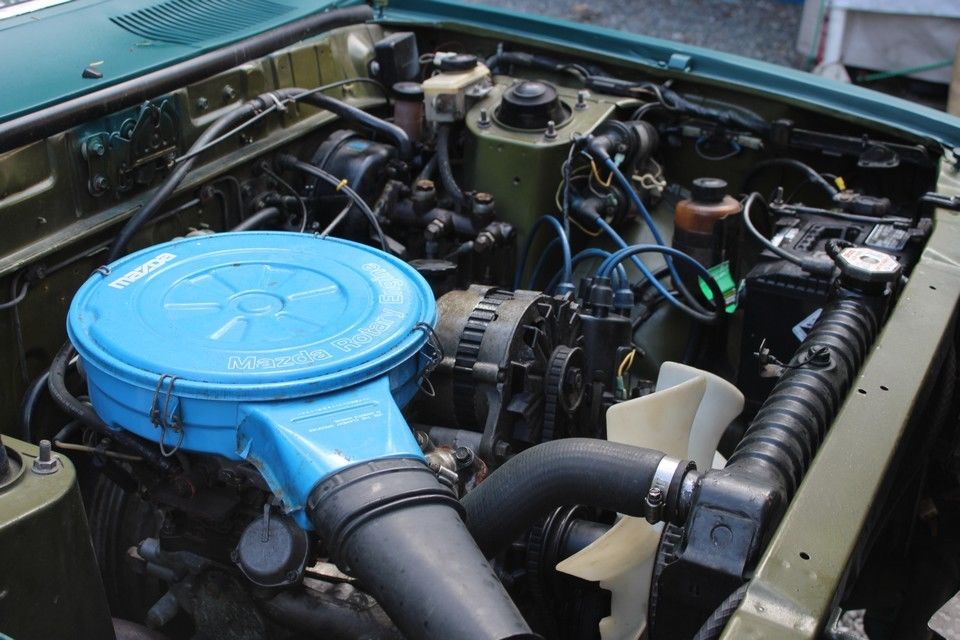 Powering this RX-4 is a Mazda 13B rotary borrowed from a later RX-7 and mated to a 5-speed manual gearbox.  The later engine should be good for around 150 horsepower and push the classic chassis around nicely. 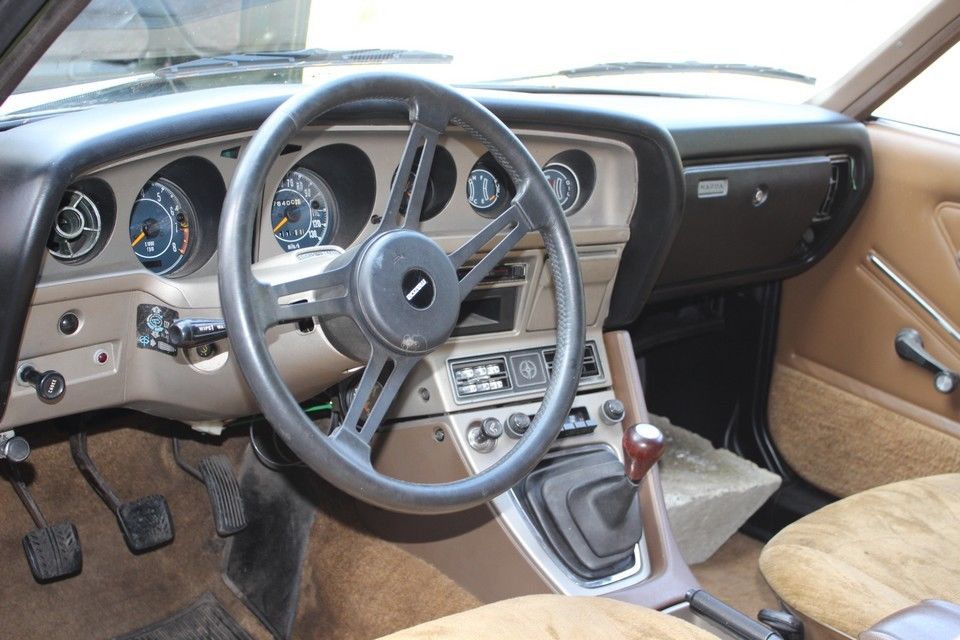 On the inside you’ve got classic 70s plastic interior, velour seats, and what appears to be a concrete block sitting in the passenger foot well.  The seller states there is zero rust on the car, but the car does show signs of a repaint with overspray in a few areas. 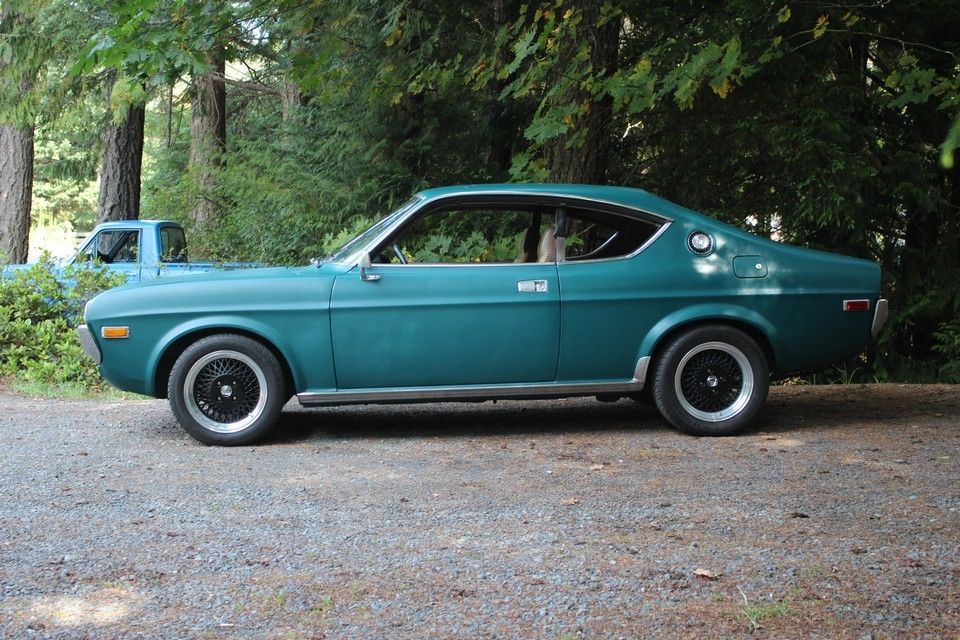