The C4 generation Corvette started production in 1982 just at the end of the malaise era and continued all the way through 1996 as the sports car renaissance was well underway.  The C4 saw a number of special editions, including the 1990-1995 LT5 powered ZR-1, 1993 40th Anniversary package, and the exclusive Grand Sport, but one of the cheaper ways to get a fast/cool C4 is with the 1996 Collector Edition.  Find this 1996 Chevrolet Corvette Collector Edition here on eBay 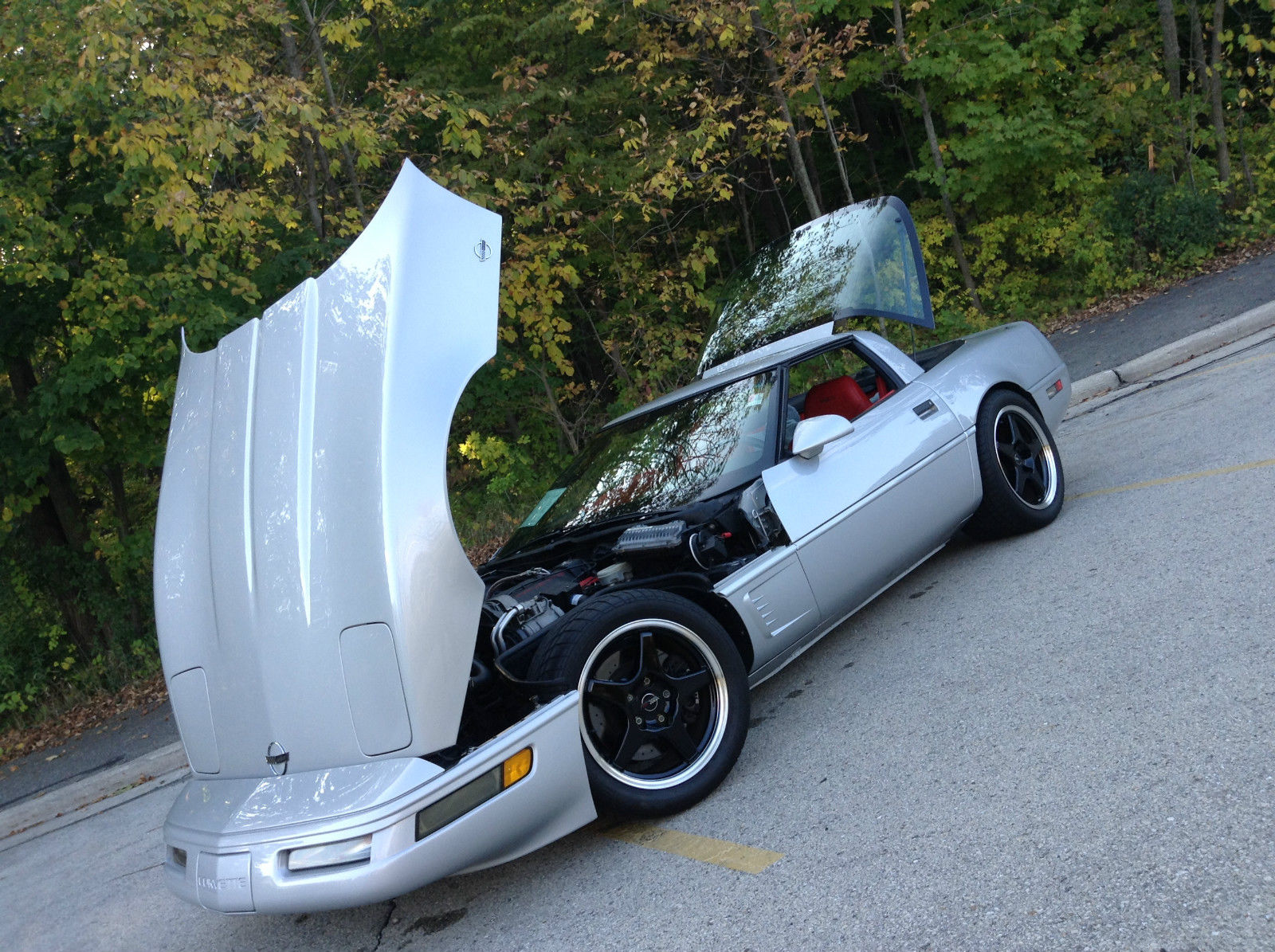 The 1996 Collector Edition didn’t have the crazy stripe setup of the Grand Sport, but it did share the same upgraded LT4 V8 engine that came at an increased price.  It wasn’t as expensive (or thoroughly modified from the basic Vette) as the ZR-1, but the price for today’s nice used edition seems reasonable. 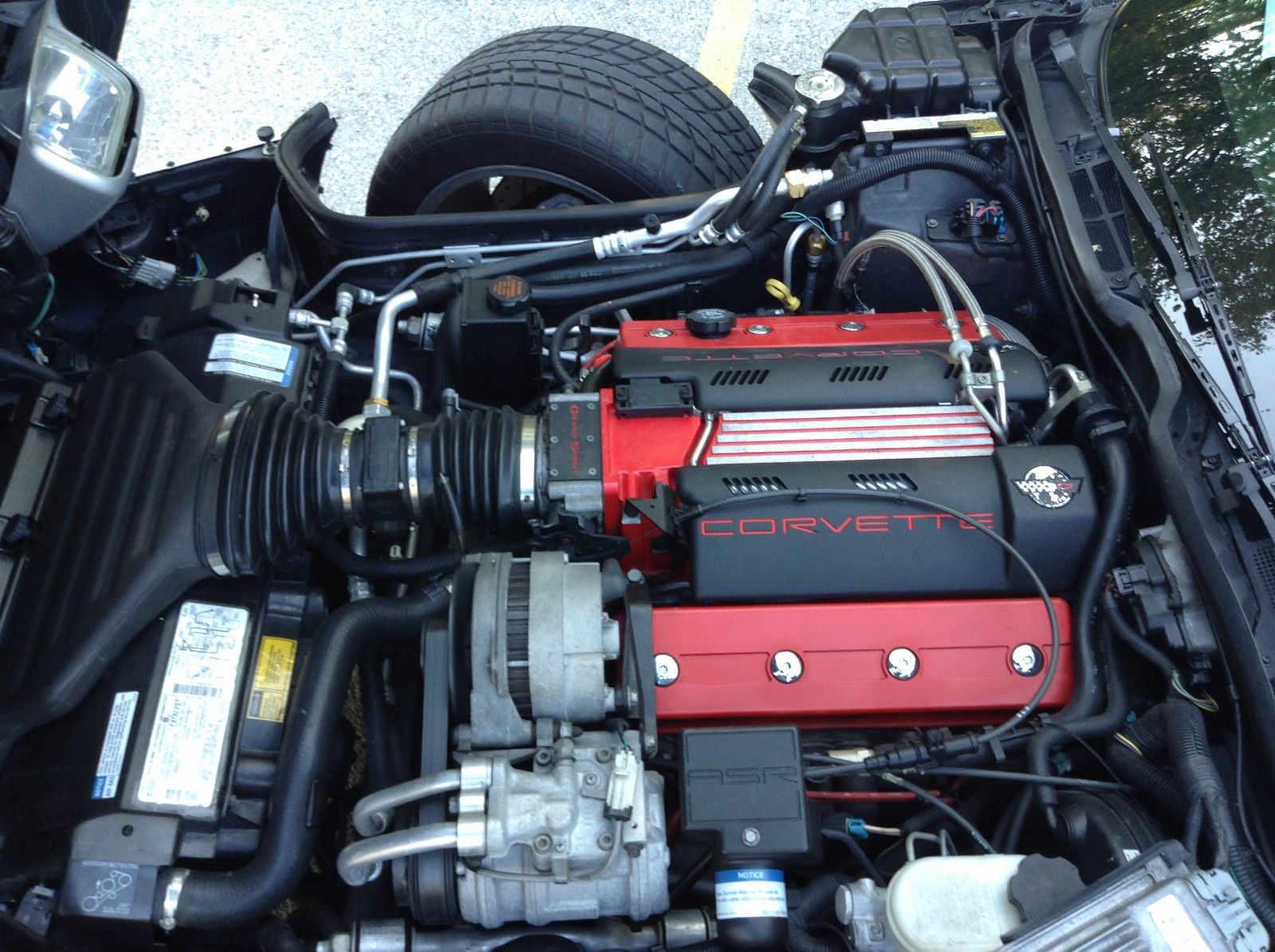 Under the forward hinged hood is an LT4 V8, which is basically a high performance version of the LT1.  With the addition of a lumpier camshaft, a high flow intake, and unique heads the LT4 pushes out 330 horsepower and 340 ft-lbs of torque.  The LT4 was only available in the Grand Sport & Collector Edition Corvettes equipped with 6-speed manual gearbox and in the Camaro/Firebird SLP versions. 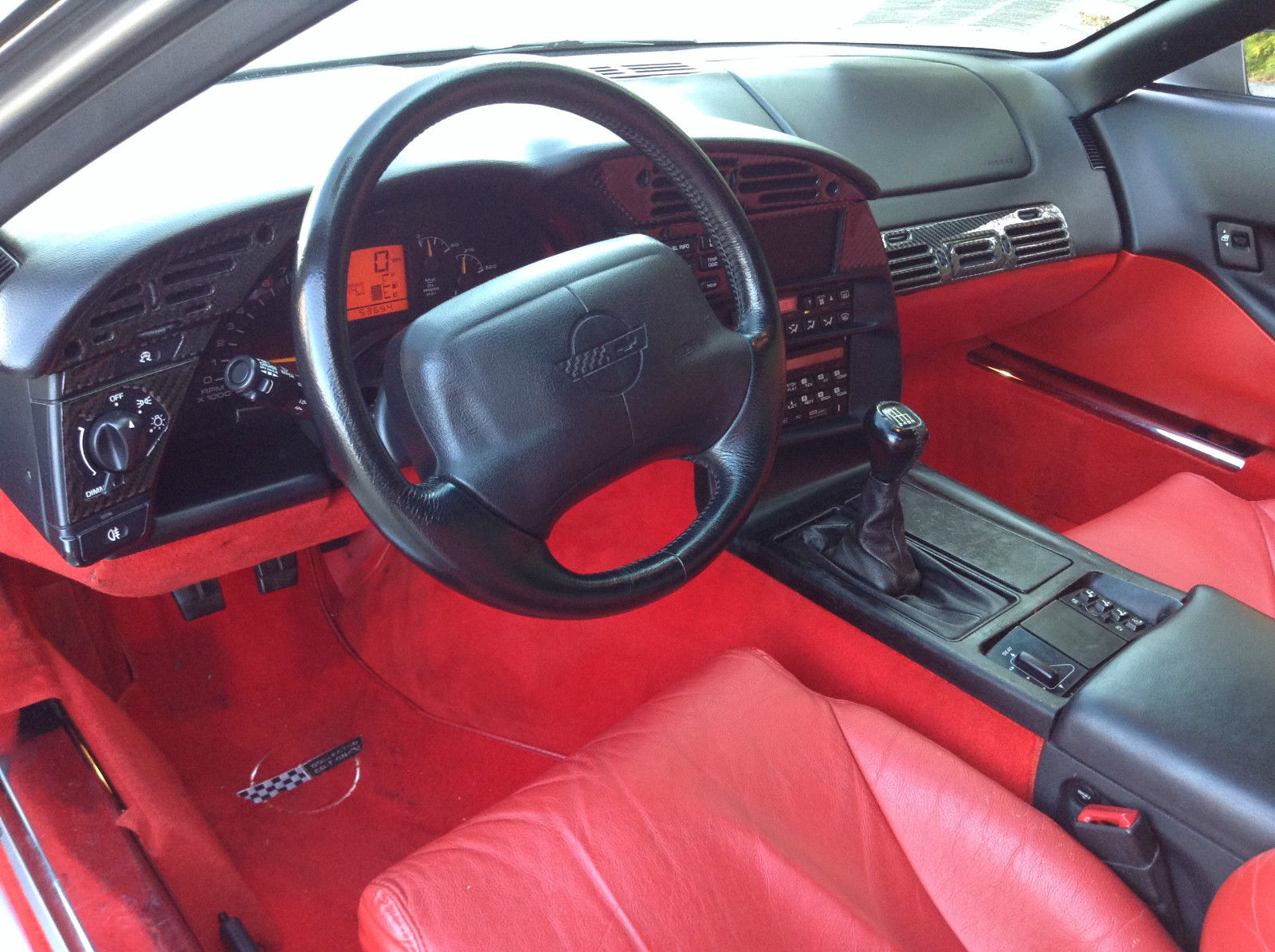 This C4 has 54000 miles on the digital odometer, and it looks in good shape both inside and out.  The bright red interior looks like something you’d want in an oddball late model future classic. 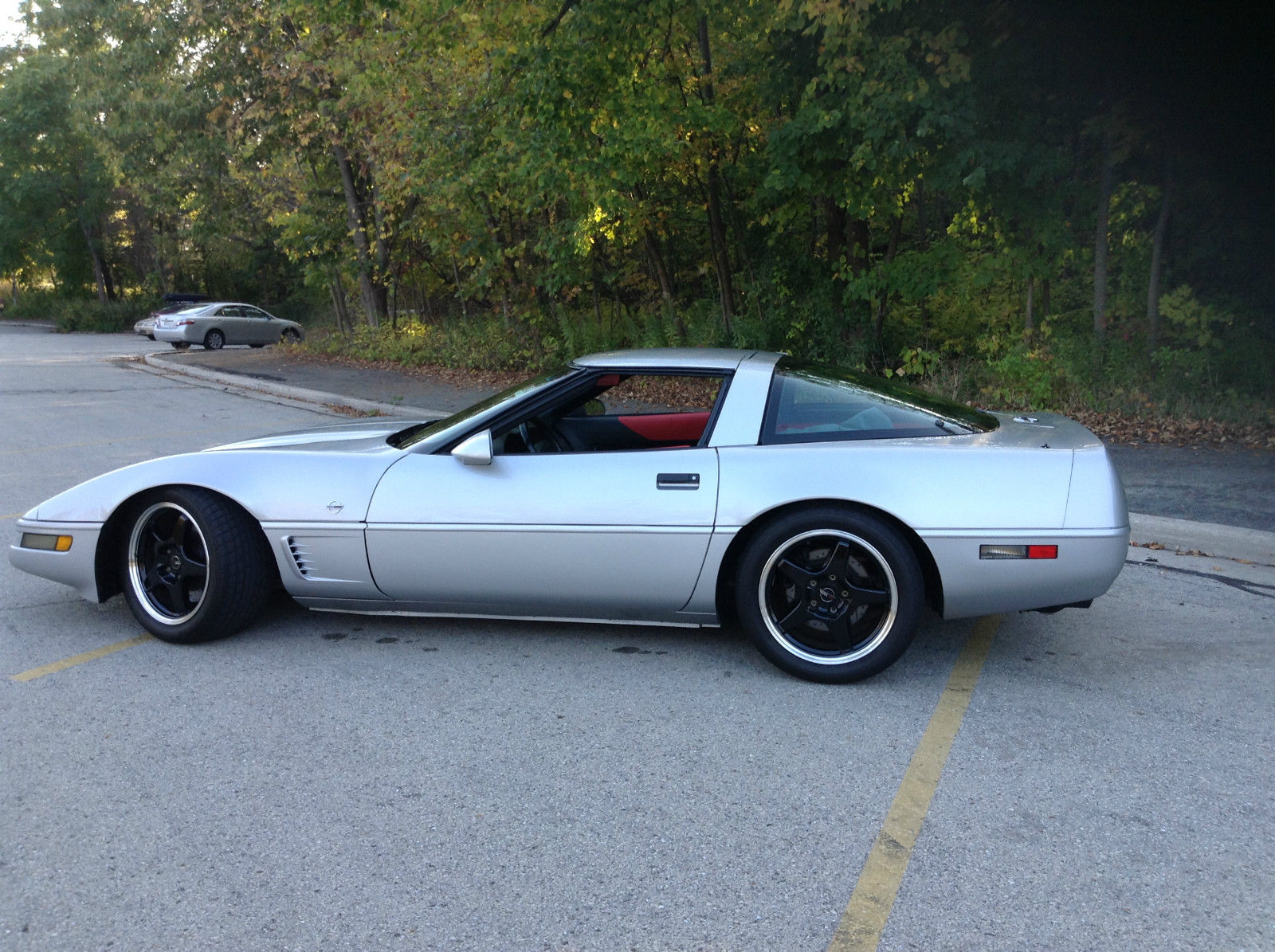 Barn Found: 1967 Mercury Cougar 4-spd What Am I? Abstract Art