The S14 generation Nissan Silvia was badged in North America as the Nissan 240SX and is a favorite among drifters.  Drifter? Not the sketchy train surfing murderer kinda drifter, but the drives with gobs full over oversteer style drifter.  The US version was powered by a 2.4 liter 4-cylinder that only produced 155 horsepower…which is fine for drifting if you are Keiichi Tsuchiya, but normal people will need more zoom zoom to get sideways…so you’ll want a Silvia with an LS1 V8 like this 1995 Nissan 240SX S14 Silvia offered for $12,500 in Gray, GA via craigslist. Tip from Jeff. 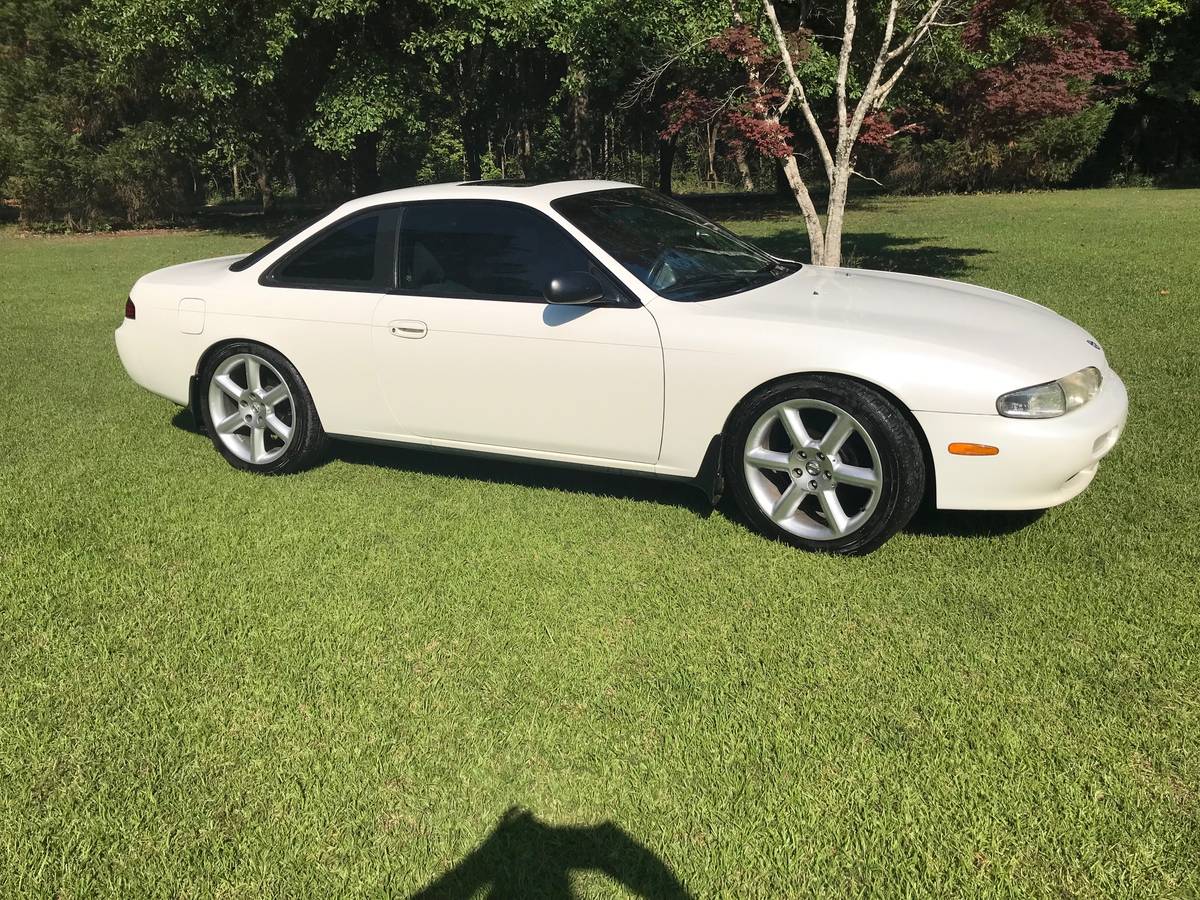 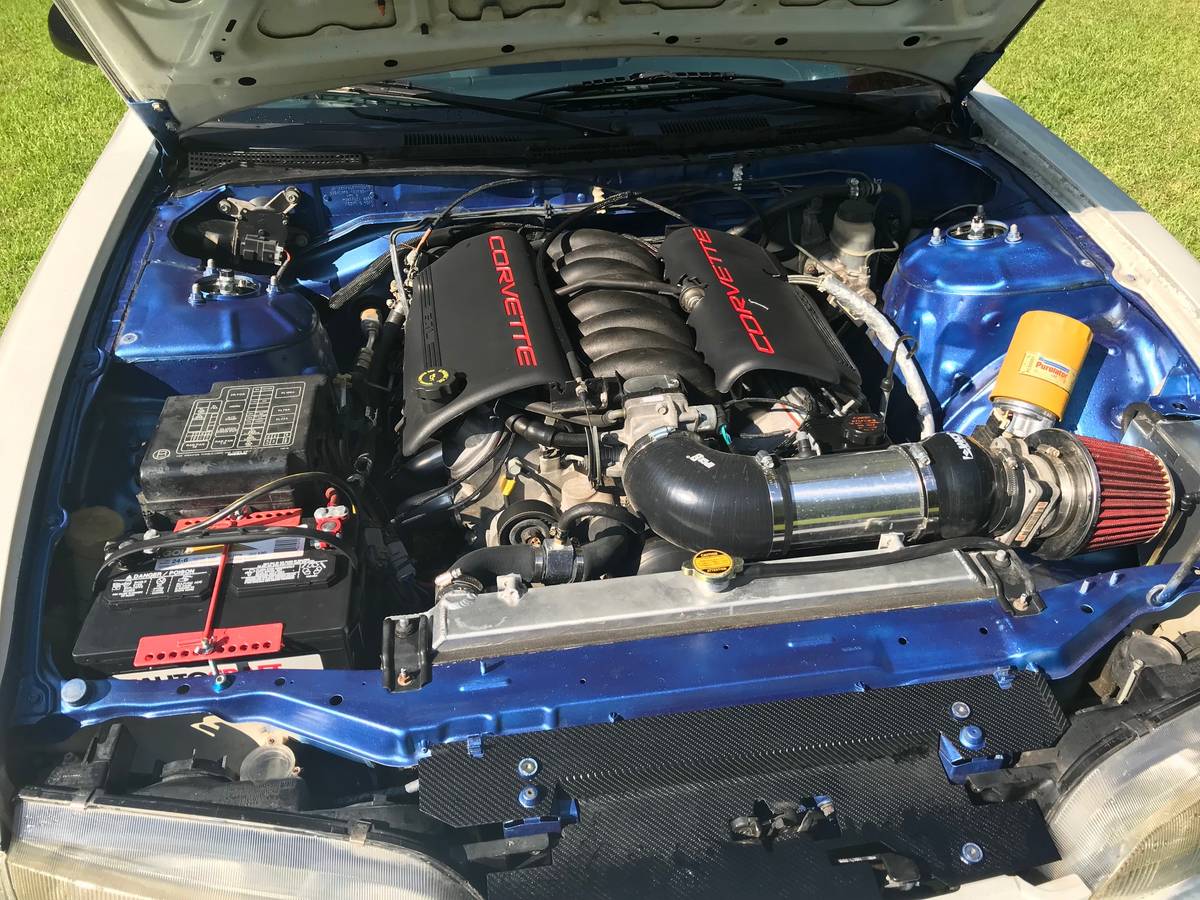 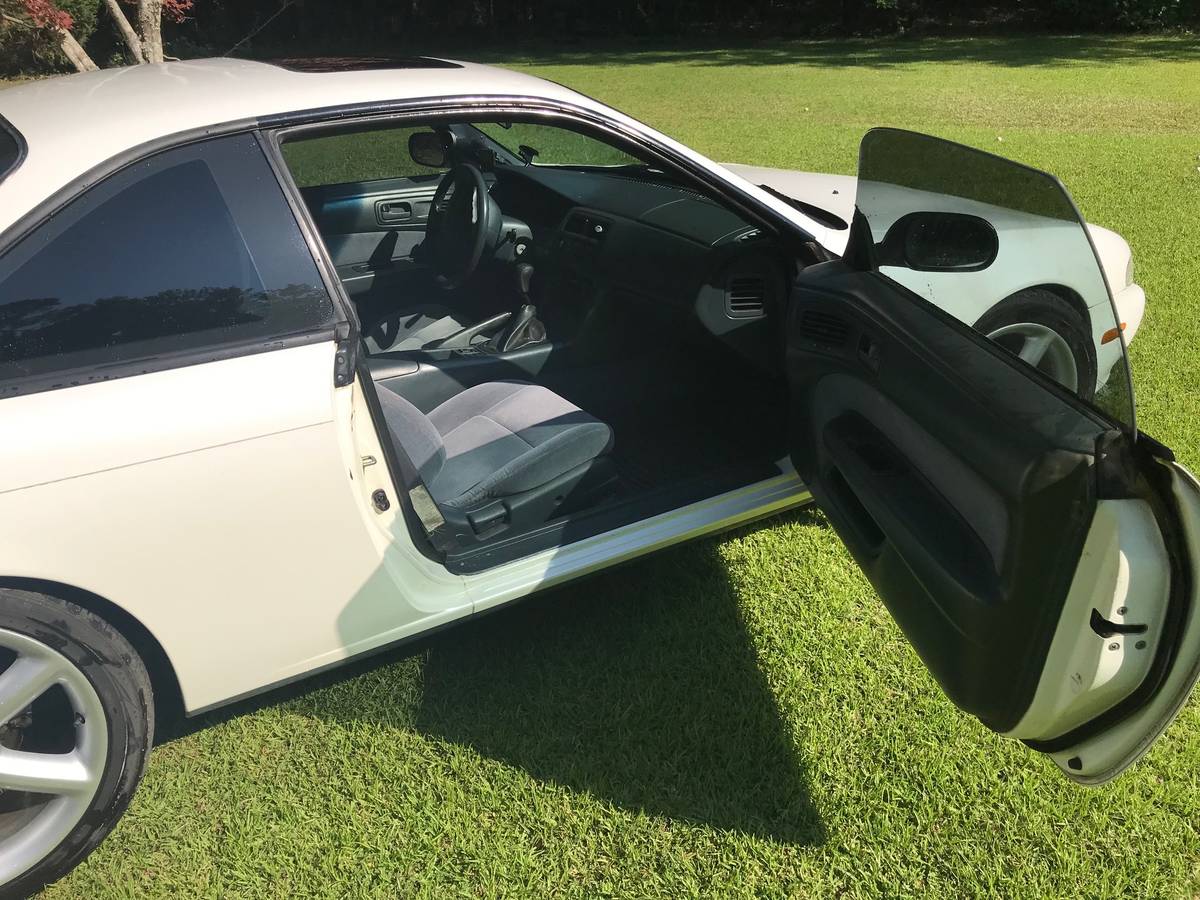 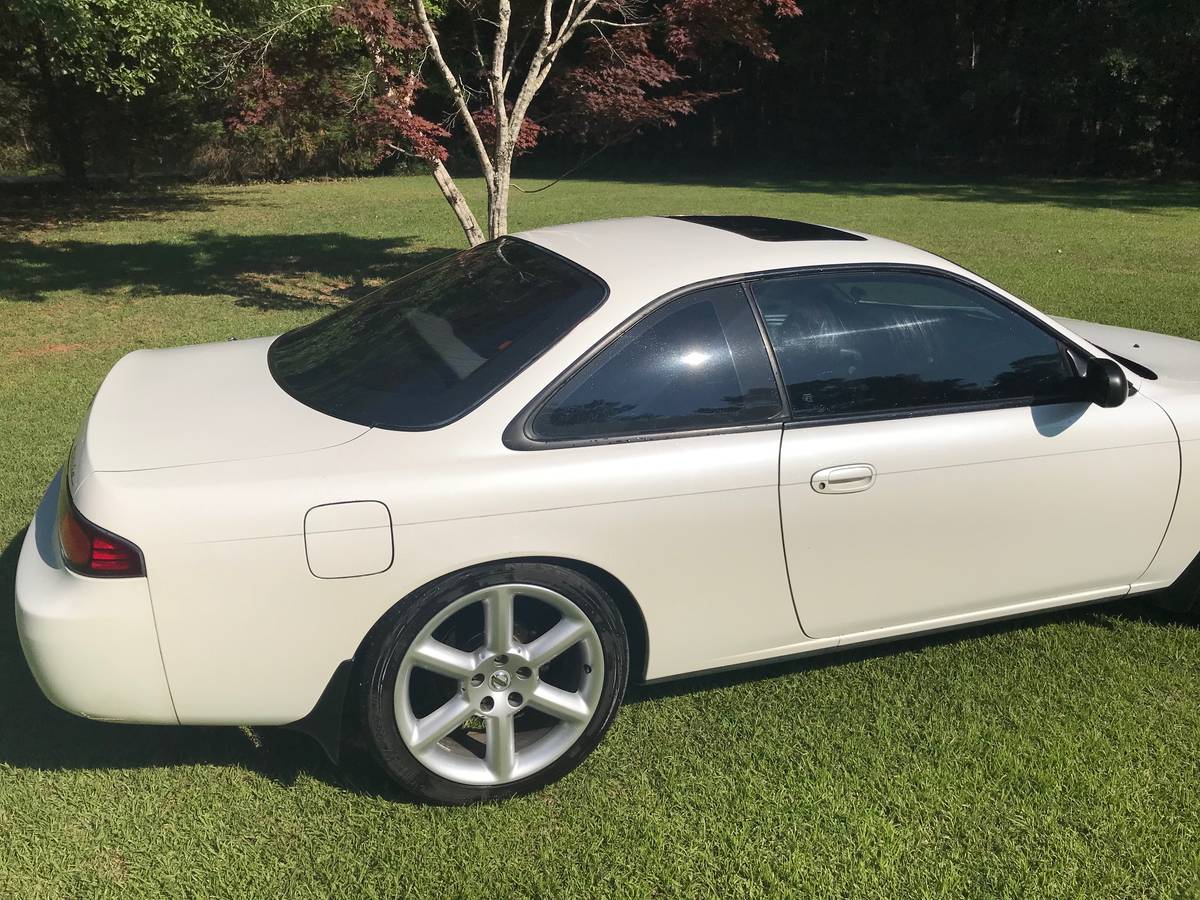