The Nissan Silvia S12 generation was a sporty little front-engine rear-wheel-drive coupe/hatchback that was sold as the Nissan 200SX in the USA from 1984 through 1988. Rust, misplaced confidence, and general negligence (reporting for duty — SIR!) have all but removed most of these from the roads, so finding one in nice original condition with 39k miles on the odometer is a treat — but the asking price..yowza!  Find this 1986 Nissan 200SX Turbo Hatchback offered for $9,000 in Rockford, IL via craigslist. Tip from FuelTruck. 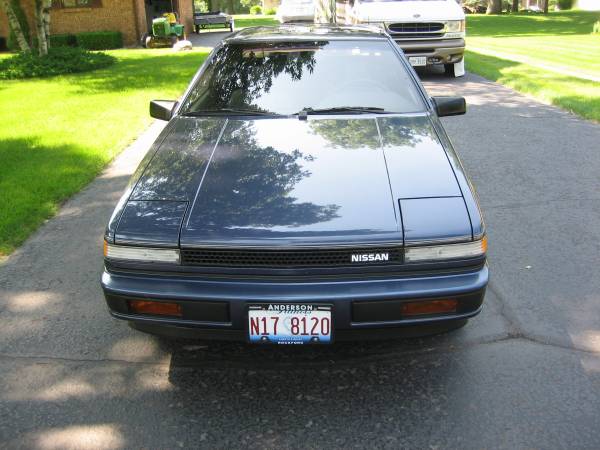 Nine large is all the money and then some for a Nissan 200SX — but if you are putting together a collection of low mile 80s turbo hatchbacks, this is one of the nicer examples of the 200SX you will find around, but you are still looking at a car that only puts out 120 horsepower from a 1.8 liter 4-banger. 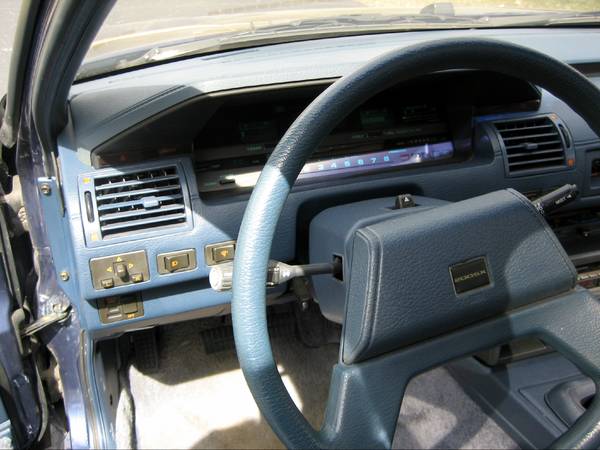 Perhaps this is a car that you could get for a few $k less than the asking price — the seller doesn’t scream about no lowballs or mention firm in the price.  Also noteworthy is that the seller says it is a one-owner vehicle but doesn’t explicitly say he/she is the original owner…food for thought before you make any offers. 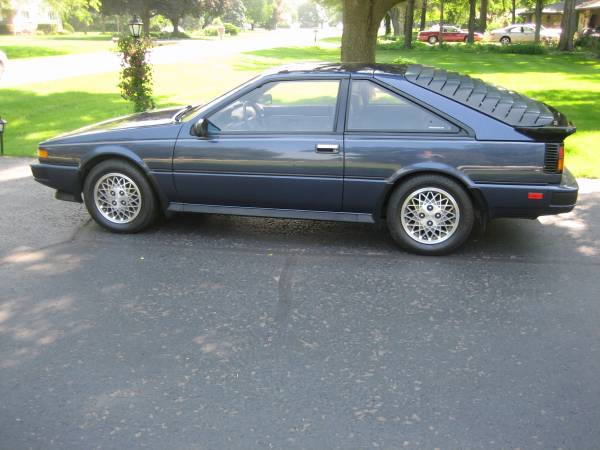 See a better deal on an S12 with low miles? tips@dailyturismo.com