The second generation Mazda RX-7 was known as the FC and over 270,000 examples were built in Japan from 1985-1991 for worldwide consumption.  The FC was, of course, powered by a Wankel rotary engine and featured the athletic reflexes matched by few cars in the 1980s. If you can live the eccentricities of the odd spinning thing under the hood, these cars are sublime to drive.  Find this 1988 Mazda RX-7 Convertible offered for $7,500 in Findlay, OH. Tip from Jeff. 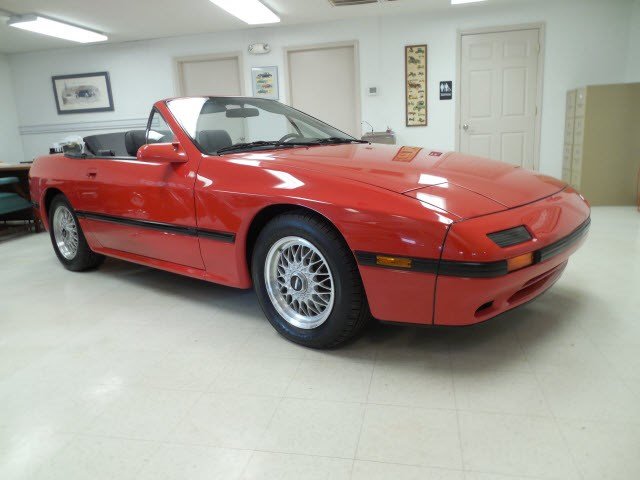 The FC generation RX-7 is in the no-mans-land between appreciating classics and depreciating junk, and if you are going to get one for an investment, I can’t imagine a better way to go than one with only 37k miles on the odometer.  Most are somewhere north of 100k miles and on their 4th rotary rebuild by now, but with this one, you could be the first guy to rebuild those apex seals…first is winning, right? 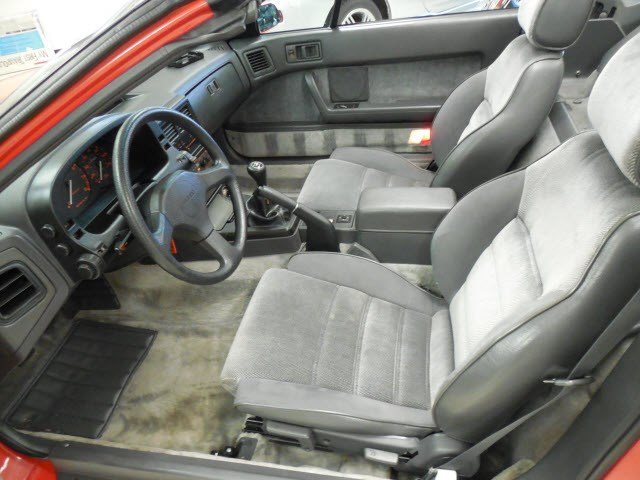 The FC is powered by Mazda’s 13B rotary, arguably the best of the breed when it comes to spinning rotors and this one is a non-turbo 1.3 liter example good for 146 horsepower and 138 ft-lbs of torque.  1988 was the first year for the convertible.  If the RX-7 was good enough for James Garner, you should be more than happy with it. 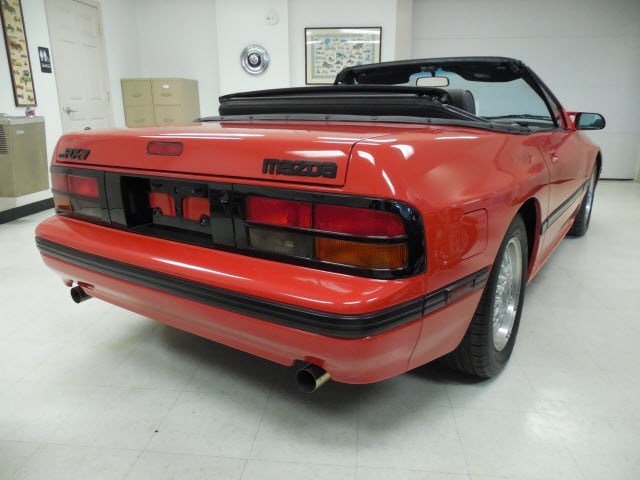