A challenge…you say? The Lotus Elan M100 was a wedge shaped convertible penned by Peter Stevens (Jaguar XJR-15, McLaren F1, Lotus Esprit, MG ZR, ZS, ZT & TF) and built in the UK from 1989 through 1995…and later produced by Kia in South Korea under the name Kia Elan (and Kia Vigato).  The Elan used a lightweight chassis and a name borrowed from the historical Lotus archives…but it was powered by an Isuzu (and later Kia) 4-banger mated to the front wheels.  The only problem with this next example is when the seller states: “Will need someone who is handy and loves hunting for parts, solving puzzles.” Yikes! Or sweet!  Find this 1991 Lotus Elan M100 SE offered for $6,200 in Castro Valley, OR via craigslist. Tip from FuelTruck. 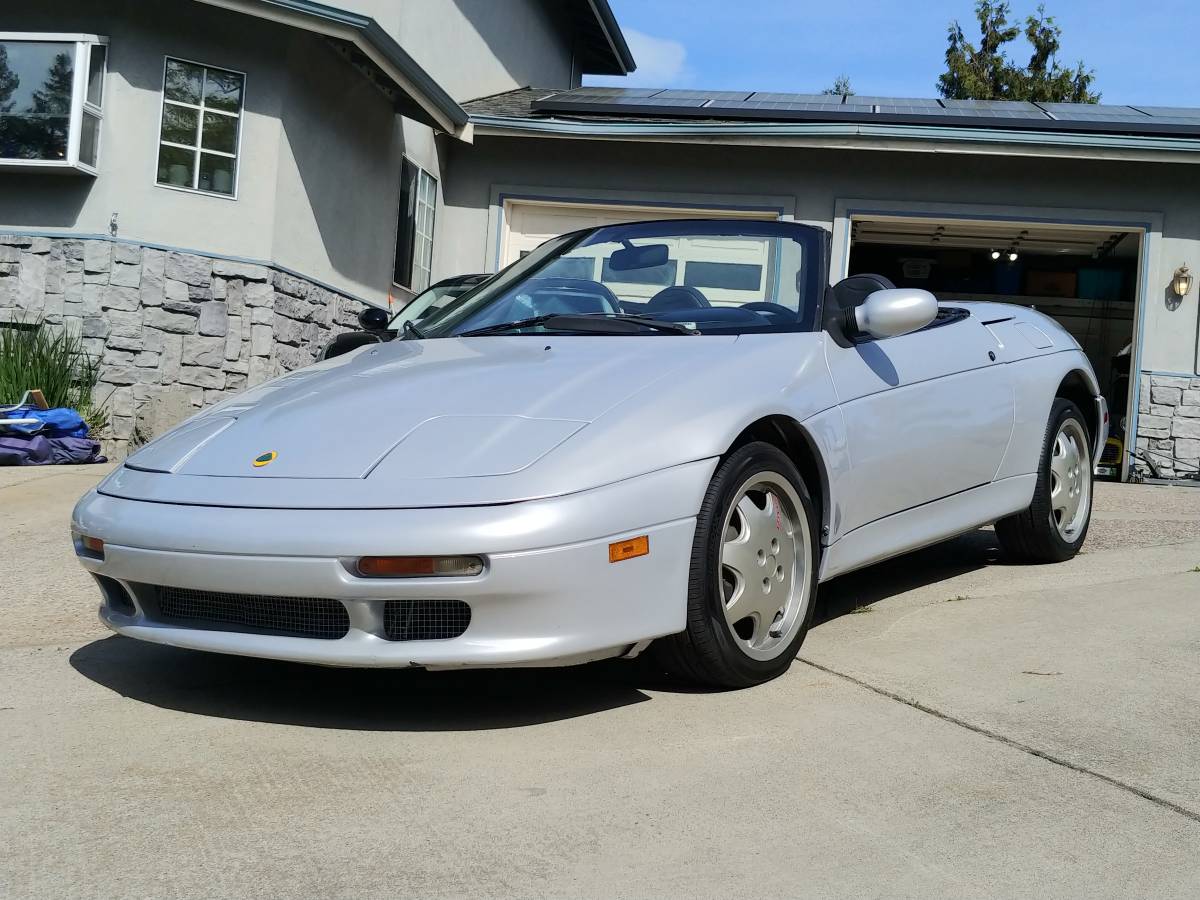 This is an interesting project for the right person.

I am a Lotus collector/builder and I wound up with the car the way a person who has a breed of pet they love and saw one abused and stepped in. This M100 was acquired by someone who was really over their head. It will need some TLC on most of the systems. The car was from Hawaii and it had sit for some time. It shows 73k on the clock. Runs alright and shifts well. The top is very nice. This is a great handeling car and would be a great first exotic. I have been sorting issues as I find them and adding parts to get back on the road. Silver was a very rare color for these in the USA. Will need someone who is handy and loves hunting for parts, solving puzzles. The interior is very good shape. It really would not take much to be a driver and work from there. Parts are not so rare they cant be sourced just needs some sleuthing and in most cases you can find where the part was sourced from saving a lot of money. 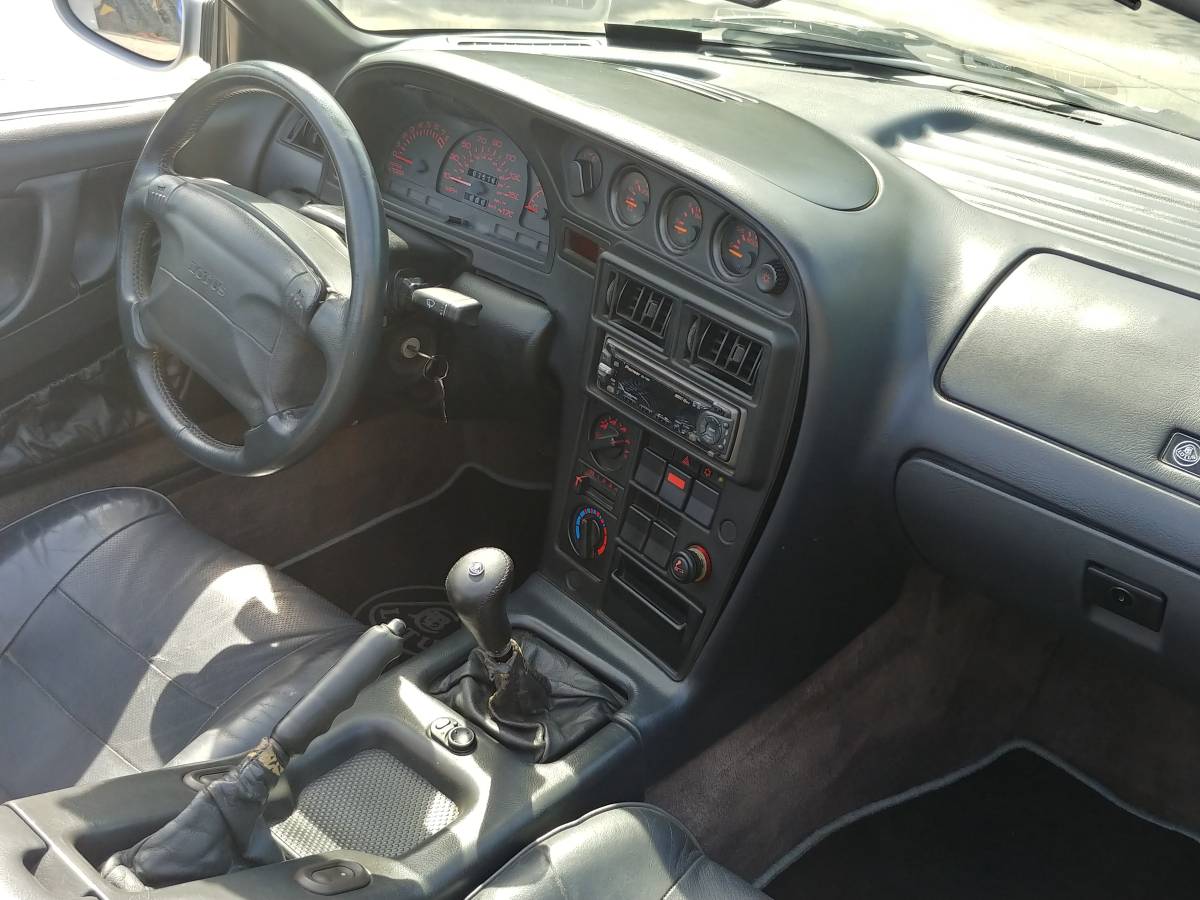 Designed by Peter Stevens in 1986, the Elan M100 featured a fiberglass body over a steel backbone chassis. The turbocharged inline-four was sourced from Isuzu and has available parts supply. Power from the turbocharged 1.6-liter DOHC inline-four is sent to the front wheels by a 5-speed manual transaxle. A total of 3,855 of the largely hand-built front-wheel drive convertibles were produced from 1989 to 1992 during the company’s GM ownership era, and fewer than 600 made it to the USA. Again GM ownership makes finding parts a bit easier/GM Isuzu..

Has a nice set of tail lights-these are rare

Really needs someone to care.

Its a 49 state car and will need emissions sorted.

This car will be sold as is, as a project with a clean title. It has not been registered in Ca.

Great car for the price these are rare and so much fun to drive.. Lets talk 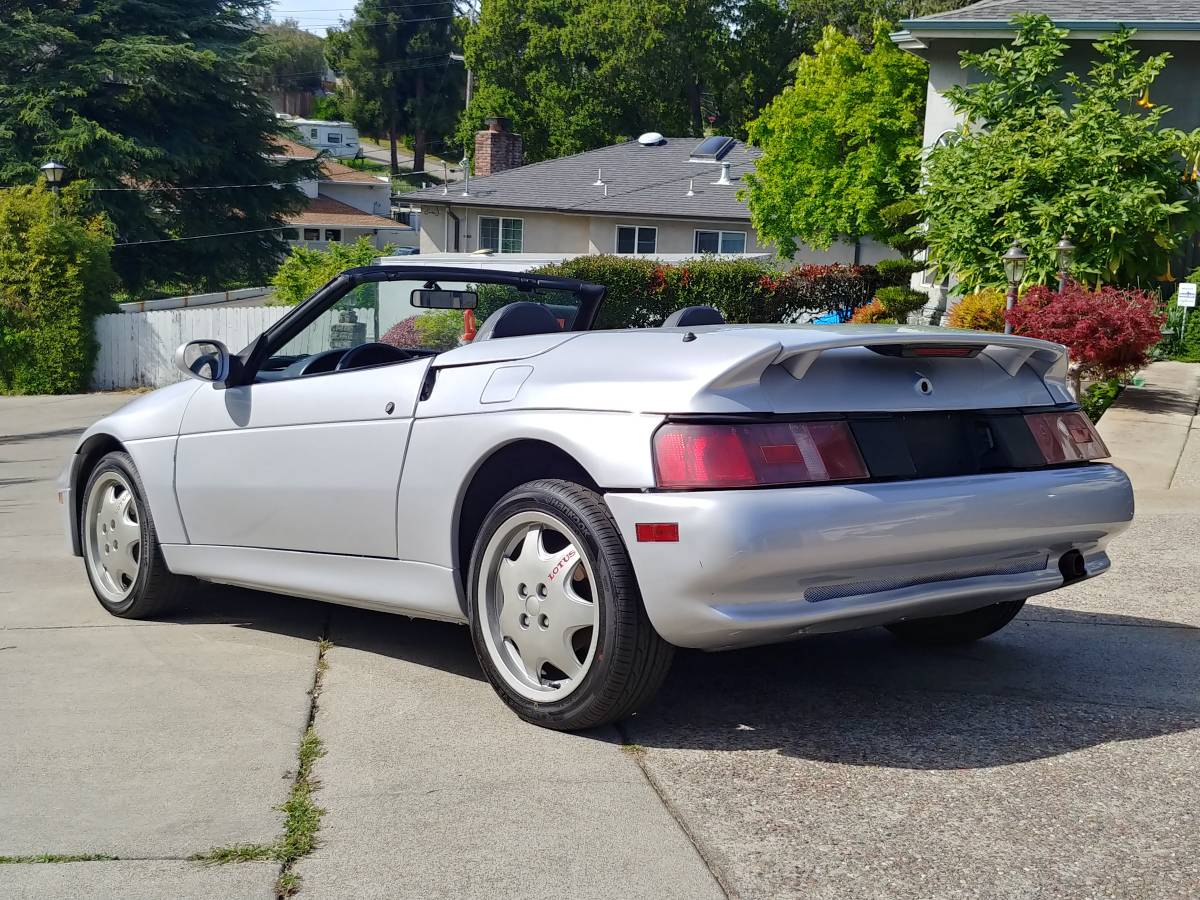