If you like the 1980’s styling of the C4 Corvette, the later 1992+ cars are appealing because of the more powerful LT1 engines and nicer interiors.  The LT1 V8’s don’t get a ton of love now nowadays because of the LS series of engines, but they are still capable of putting down respectable amount of horsepower.  A stock 93 Vette is a quick car, but today’s feature should seriously move out as it has been enhanced in good ways.  The best part of the C4’s is the amount of dollars needed to enjoy this level of thrust.  Find this 1993 Chevy Corvette for sale in Tucker, GA for $7,400 via craigslist. 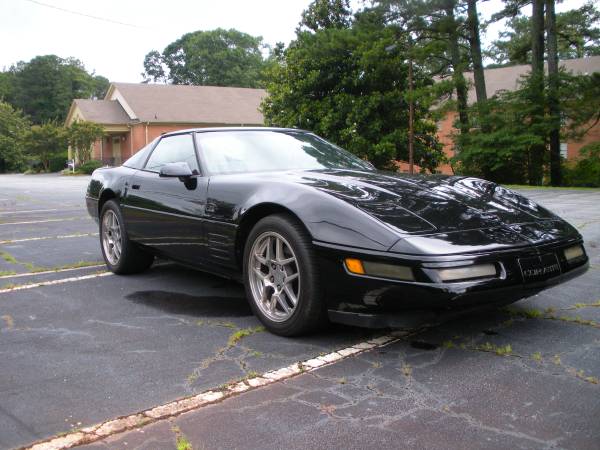 Extensive details by the seller: 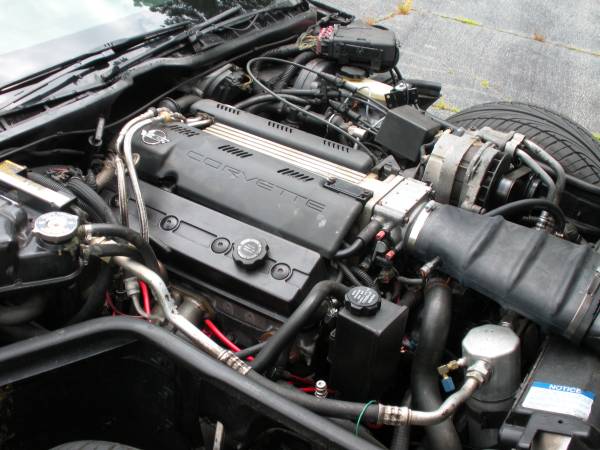 The seller points out a few flaws, but they seem relatively mild and not too challenging to fix.  I can see where the auto trans is not everyone’s cup of tea, but the work done to this one should make it more than up to the task at hand.  Nothing is mentioned about the suspension so it is not surprising the ride height seems a big monster truck-ish with the lower profile tires on the later model wheels. 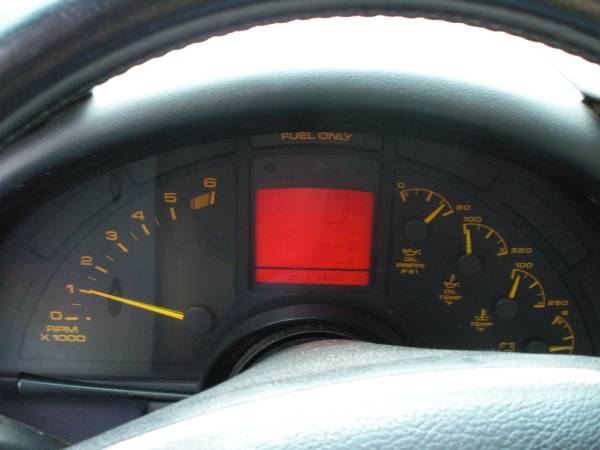 Turn up your speakers and listen to this monster.

See a hairier chested Vette for under 10 grand? email tips@dailyturismo.com