Look At Me And My MPG! 1991 Chevy Sprint Convertible + Turbo

In high school, the Geo Metro was voted least likely car to be modified.  Today’s Canadian spec Chevy Sprint convertible wears a 1990’s shade of teal that has long since disappeared from automakers color charts.  The graphics on the rear quarter panel and door are reminiscent of the “Jazz” design on the Dixie cup from the same period.  These 55 hp three cylinders were known more for economy than any sort of speed especially when fitted with the three speed automatic.  Fed up with the glacial acceleration, today’s seller took things into their own hands by adding a turbo set up using Home Depot and junkyard parts.  Find this 1991 Chevy Sprint Convertible for sale in Colebrook, CT for $2,500 via craigslist. 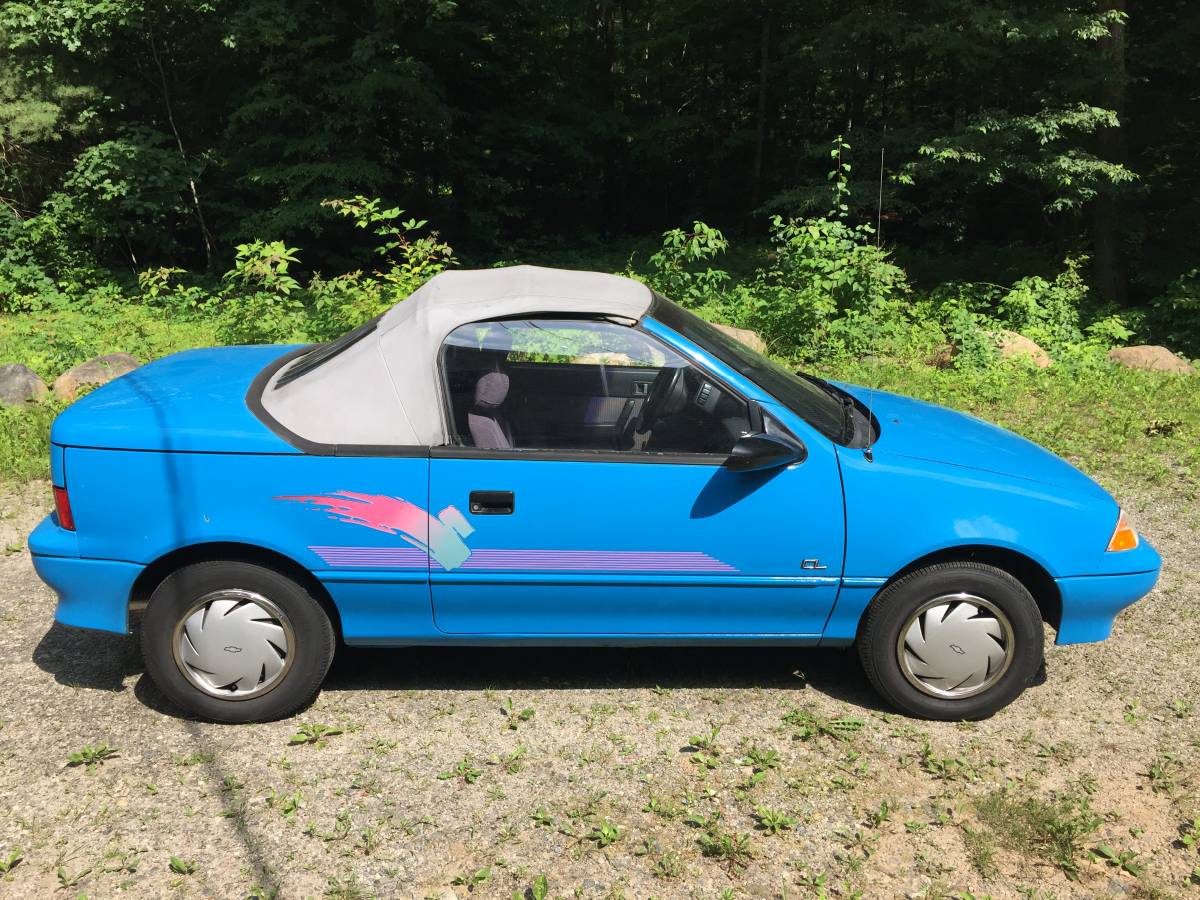 The Sprint has 101,000 miles on the chassis, but the engine has been freshly rebuilt.  The turbo charger came from a donor Volvo XC90.  PVC piping is usually found in apartment building plumbing liner and not car engine bays, but it is here anyways.  Other new or aftermarket parts include: extra gauges mounted in the glove box, oil cooler, wide band O2 sensor, custom downpipe, lower strut brace, underdrive pulley, front sway bar, gas struts, and good brakes & tires. 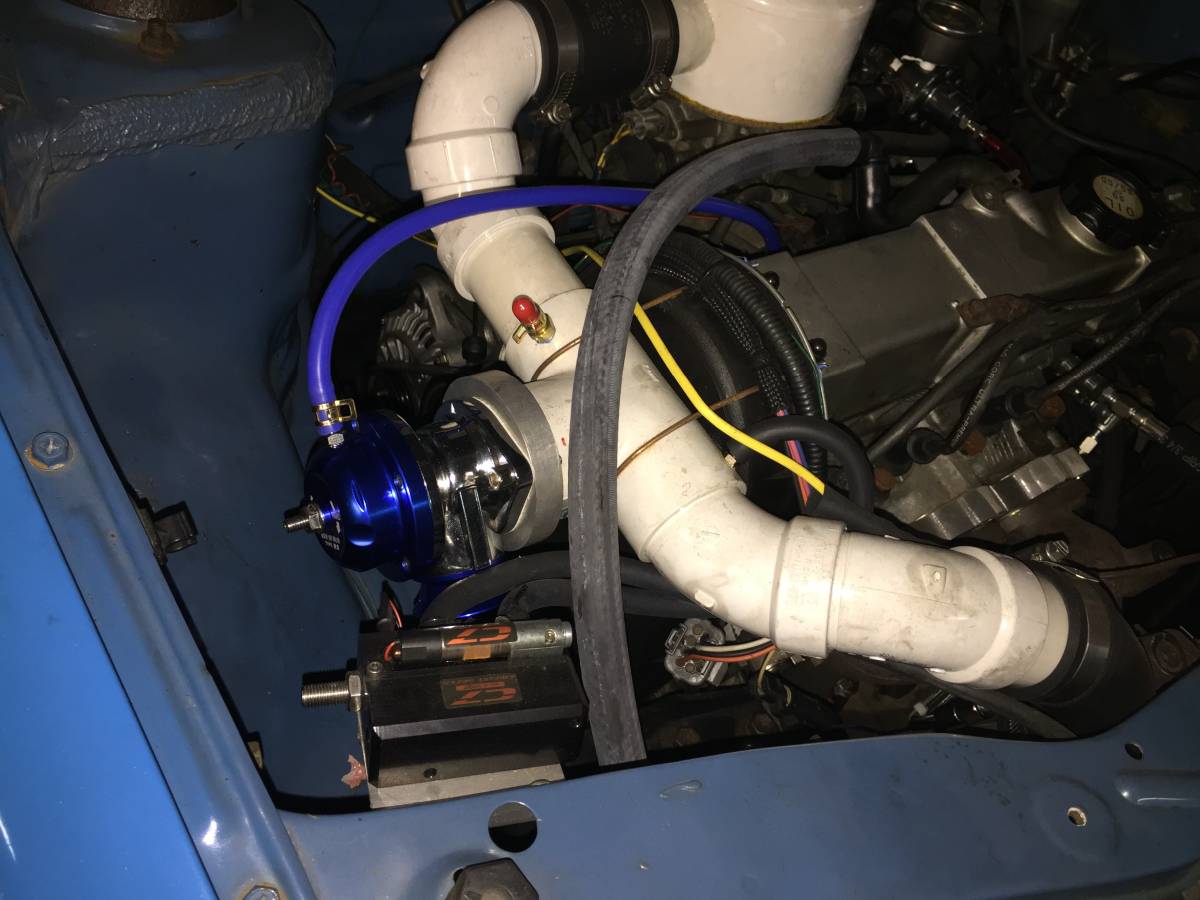 The roll bar is generously padded with what appears to be a swimming pool noodle held on by blue painters tape.  The seller notes a newer convertible top and the car is structurally sound with only a few dents and dings.  A Apex S-AFC is included in the sale and is there to help you prevent the engine from grenading when you turn up the boost. 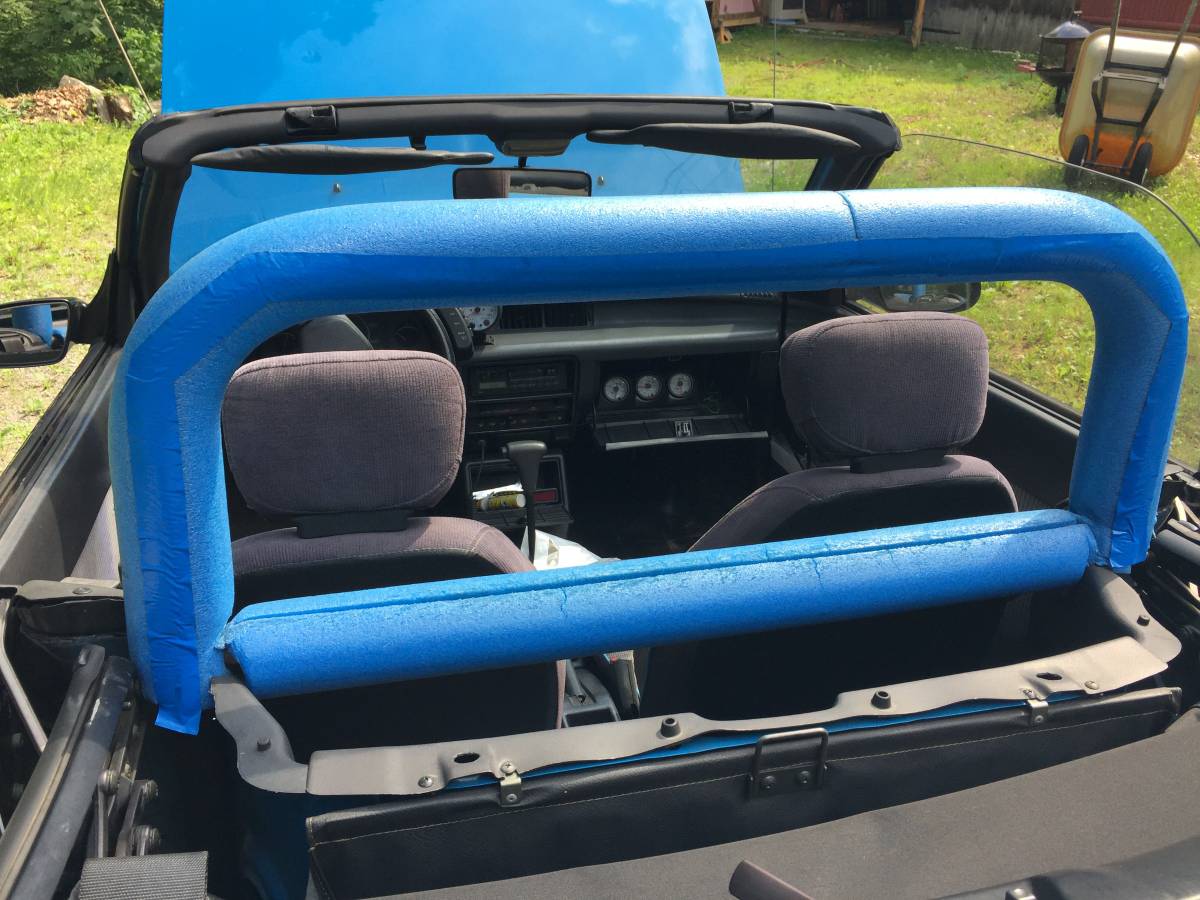 The car was rated by the EPA at 36 city and 40 highway MPG.  For unknown reasons, the seller decided to announce his fuel economy figures to the world by writing them in marker on the rear bumper cover. 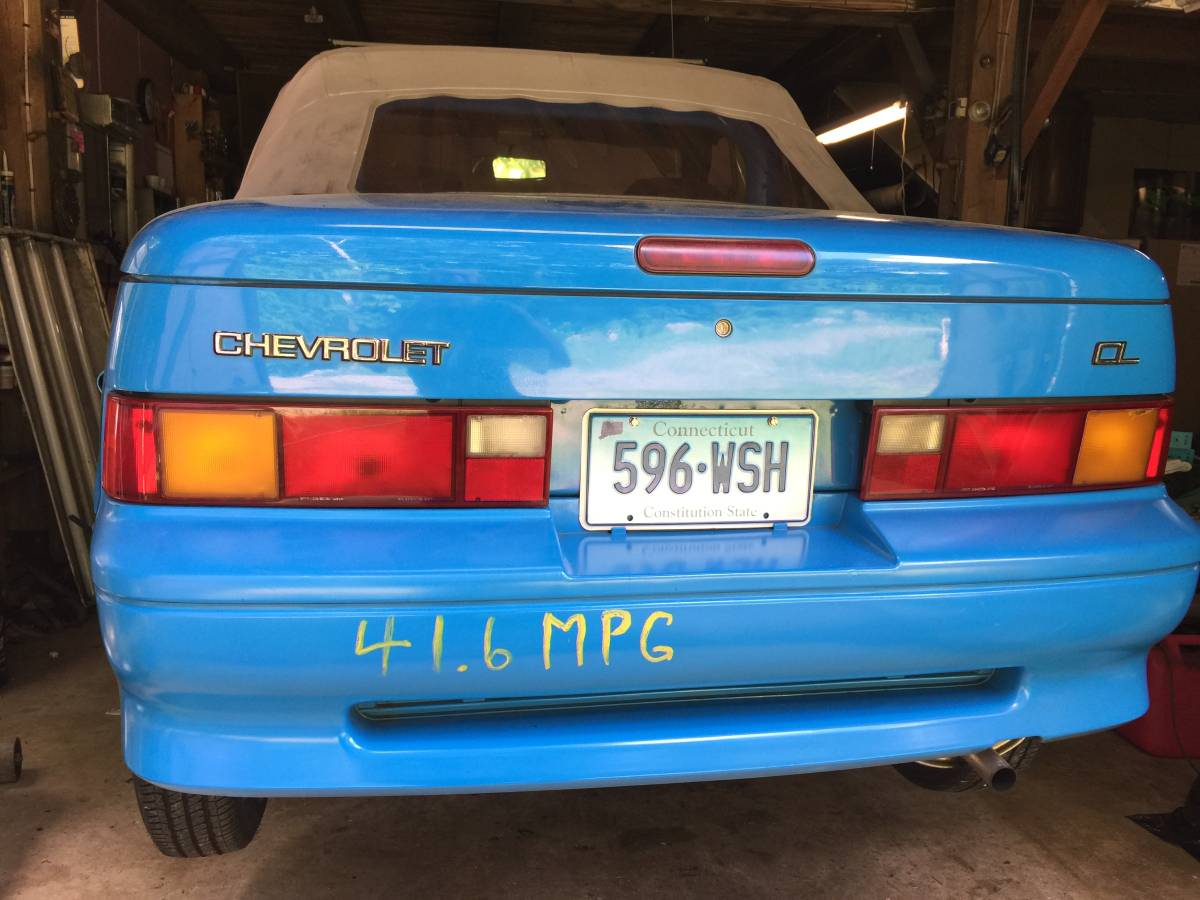 See a three cylinder car that gets more than 41.6 MPG? email tips@dailyturismo.com

Cory is going to be finishing up the emergency cooling system repairs to his 1995 Mercedes C36 AMG this evening.

Needs To Be Housebroken: 1960 Renault Dauphine What Am I? Gassed