You won’t see this next car on the road very often, but it isn’t some rare one-off oddball that you’ll swoon for one first sight.  It also isn’t a car that you’ll talk about the good times you had in your high school year or the romanticized stories of how your mom and dad met.  To be clear, if you have any memories of this next car, that aren’t repressed, they are of the plebeian kind that involves driving 10 miles out of your way to use double coupons to buy white bread in the town down the road, or trying to coax that last few drops from the gas spigot in the hopes it’ll get you down the road to the next gas station…because the Toyota Starlet wasn’t just owned by poor people…it was owned by cheap people…my kinda people.  Find this 1981 Toyota Starlet offered for $6,500 in Kathleen, GA via craigslist. Tip from Rock On! 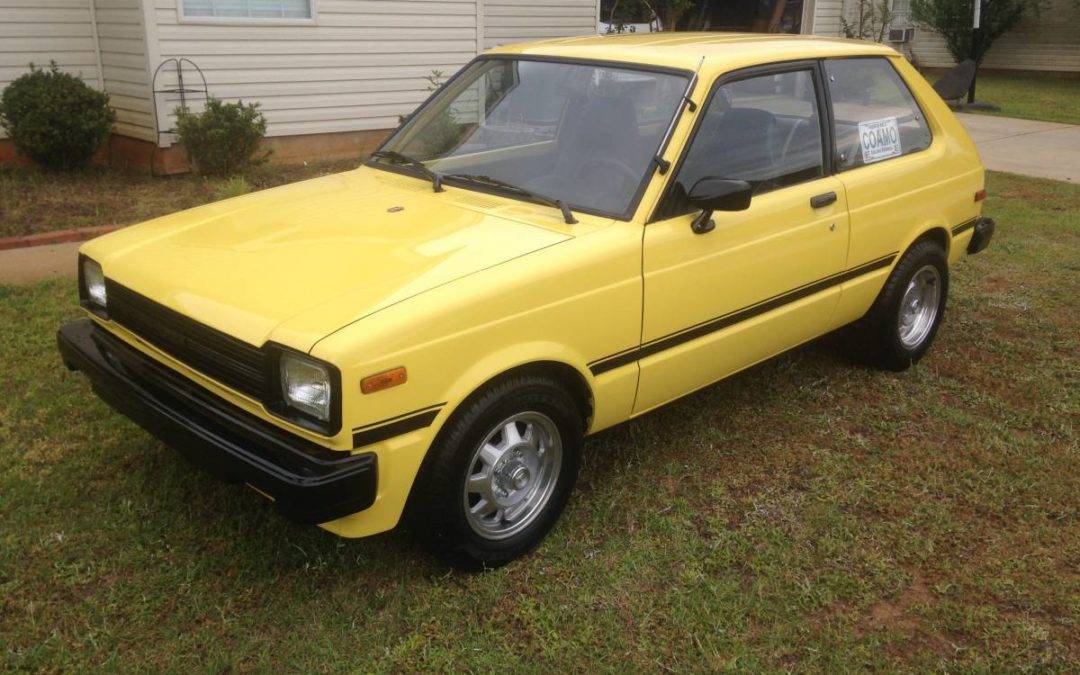 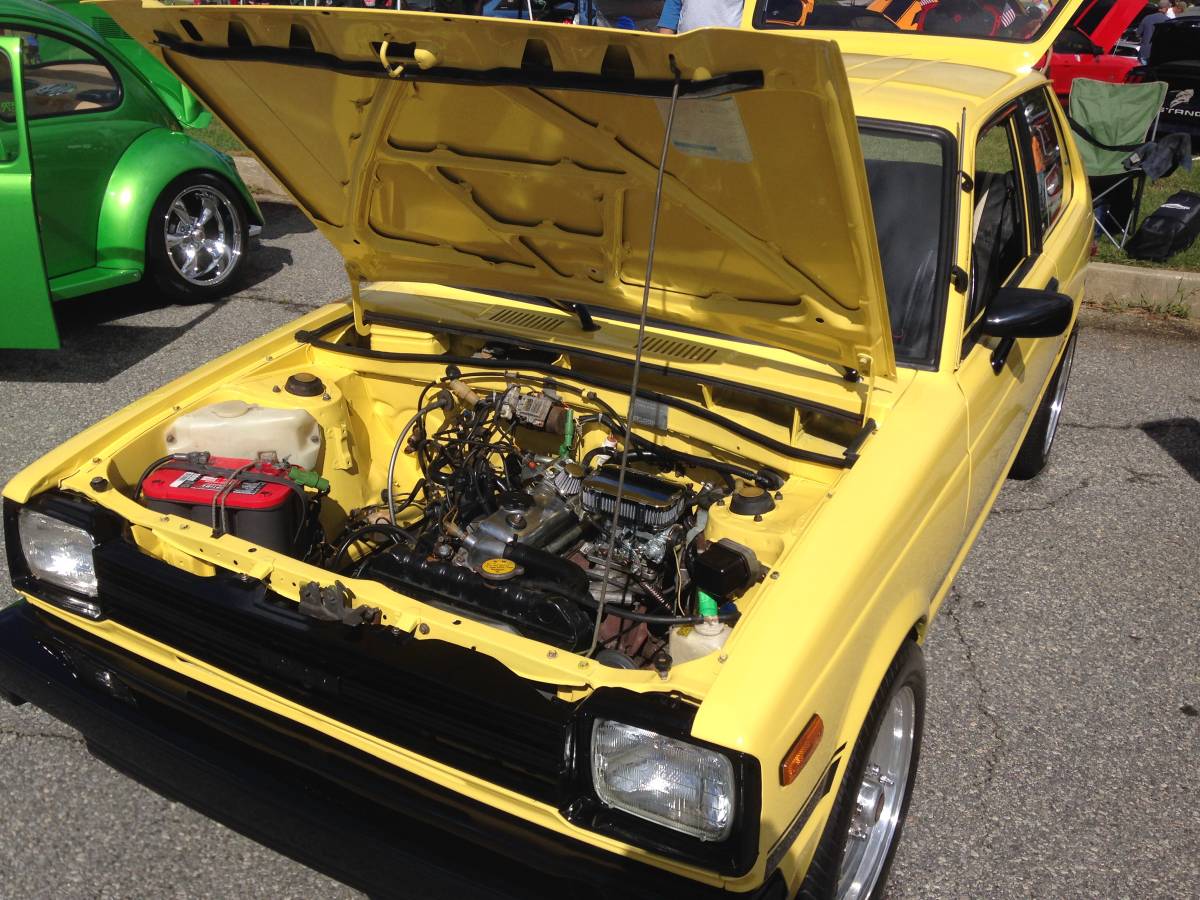 Many new parts, this car has been in many car shows. It is completely OEM with the exemption of the front seats, which are from a 1977 Corolla. 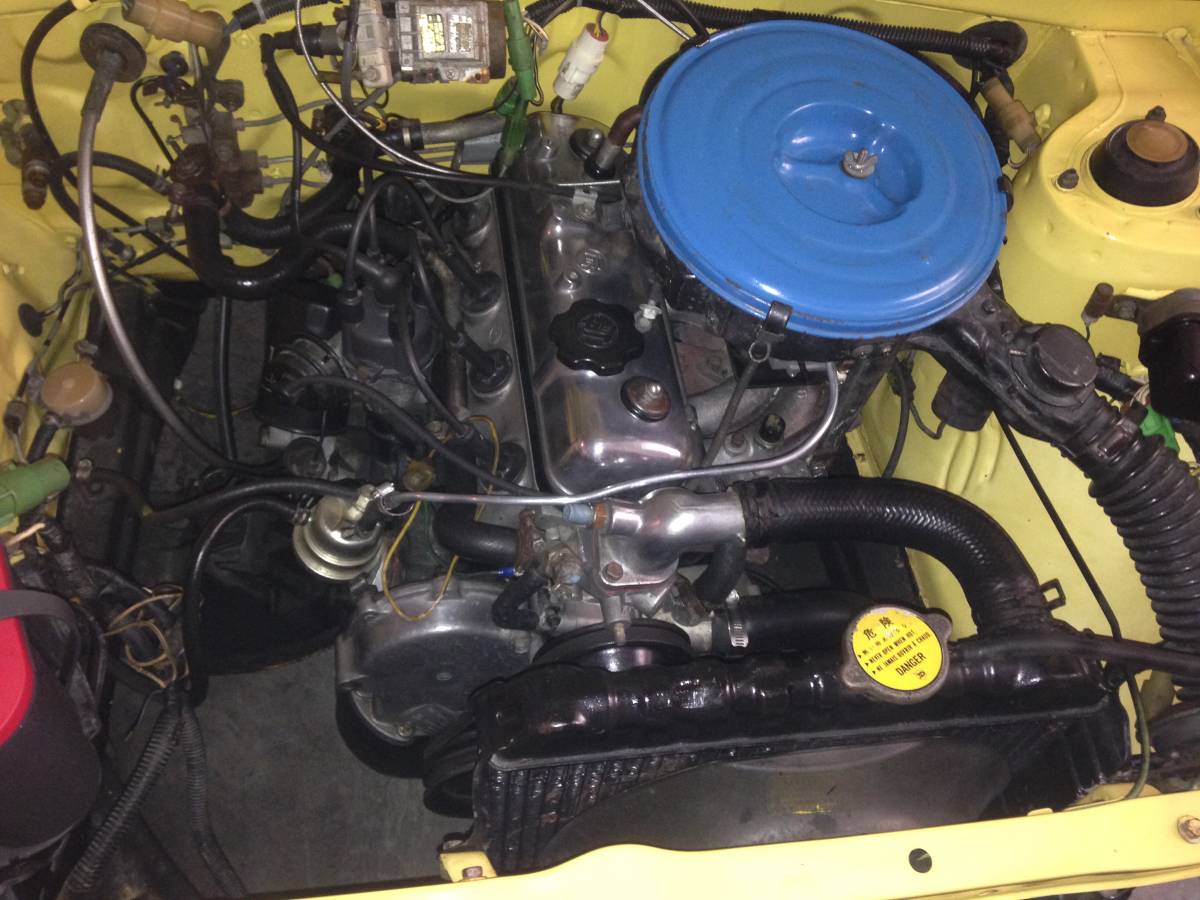 Seeing it because I just don’t use it as much as I meant to. It’s a show car so it has been garage kept es, never seen snow or winter weather. 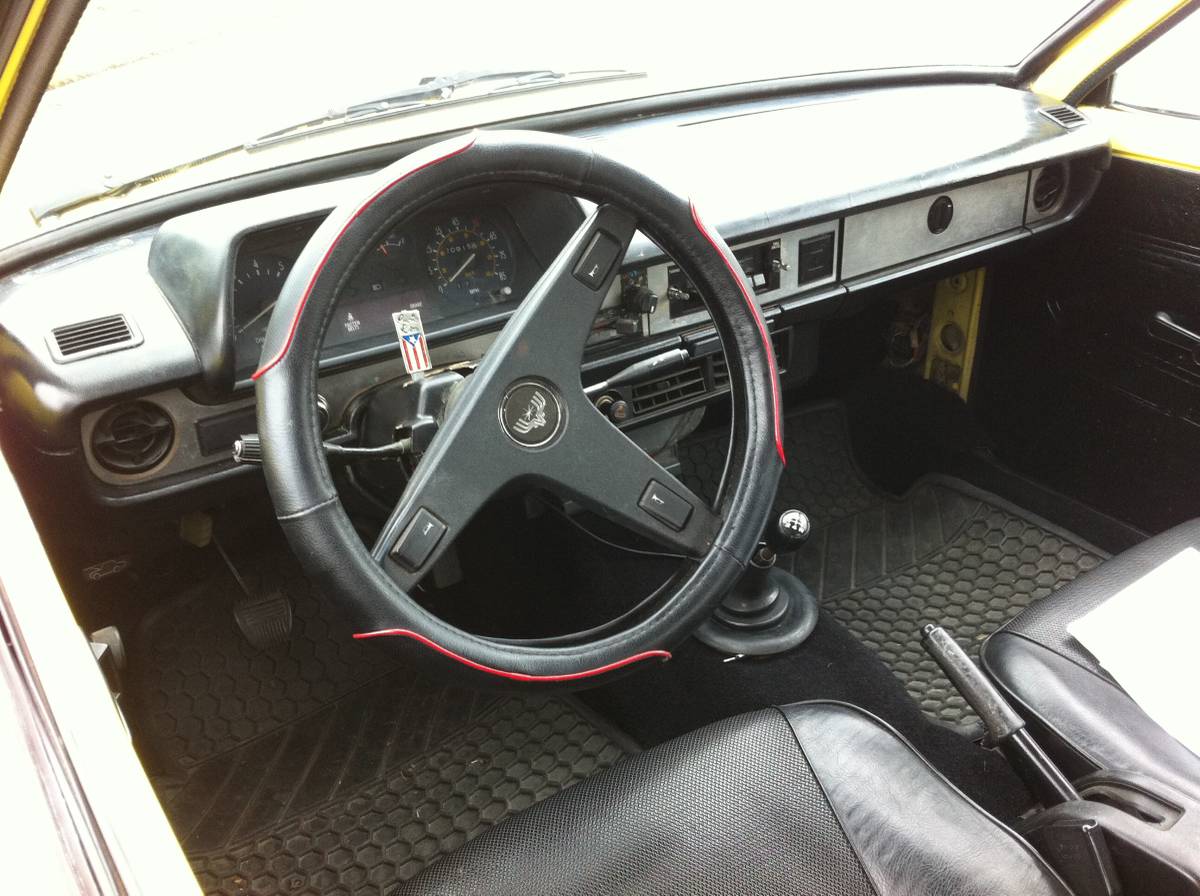 OEM stock white wall steel wheel to go with the car and many additional parts. 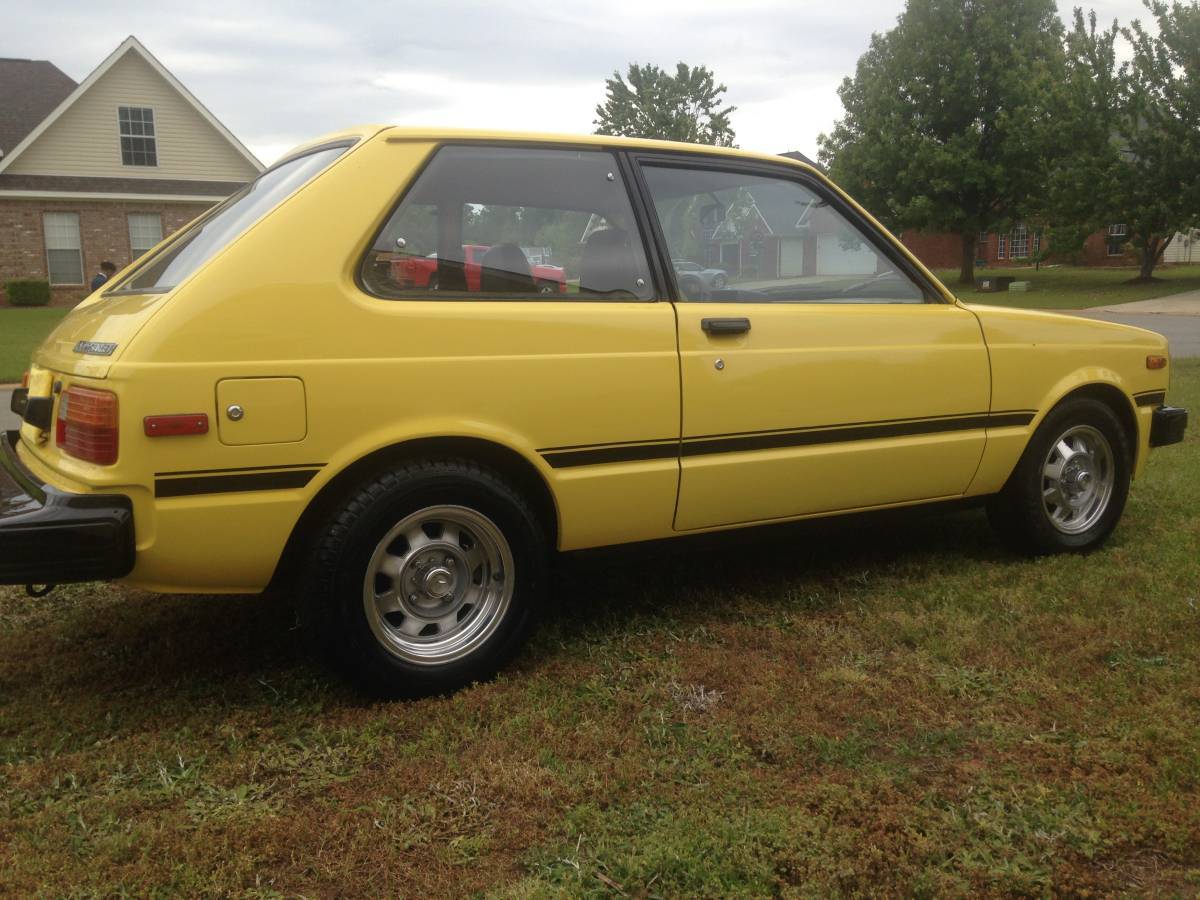 See a better way to drive something yellow? tips@dailyturismo.com

Only One On Your Block: 1999 Isuzu VehiCROSS Ironman Triathlon Edition You Raise Me Up: 1984 Pontiac Fiero 4X4 Monster Ferrari