There is an old saying that goes something like “they don’t make ’em like they used to”…but occasionally that is a good thing, particularly in the case of domestic subcompact econoboxes.  However, this next car survived the years well and seems cool, at least on paper.  Probably because it is one of the German built Fiestas that were available on these shores a few years (1978-1980) before it was replaced by the North American built Escort (yuk).  Anyway, find this 1978 Ford Fiesta S Mk1 offered for $4,500 in Snohomish, WA via craigslist. Tip from FuelTruck. 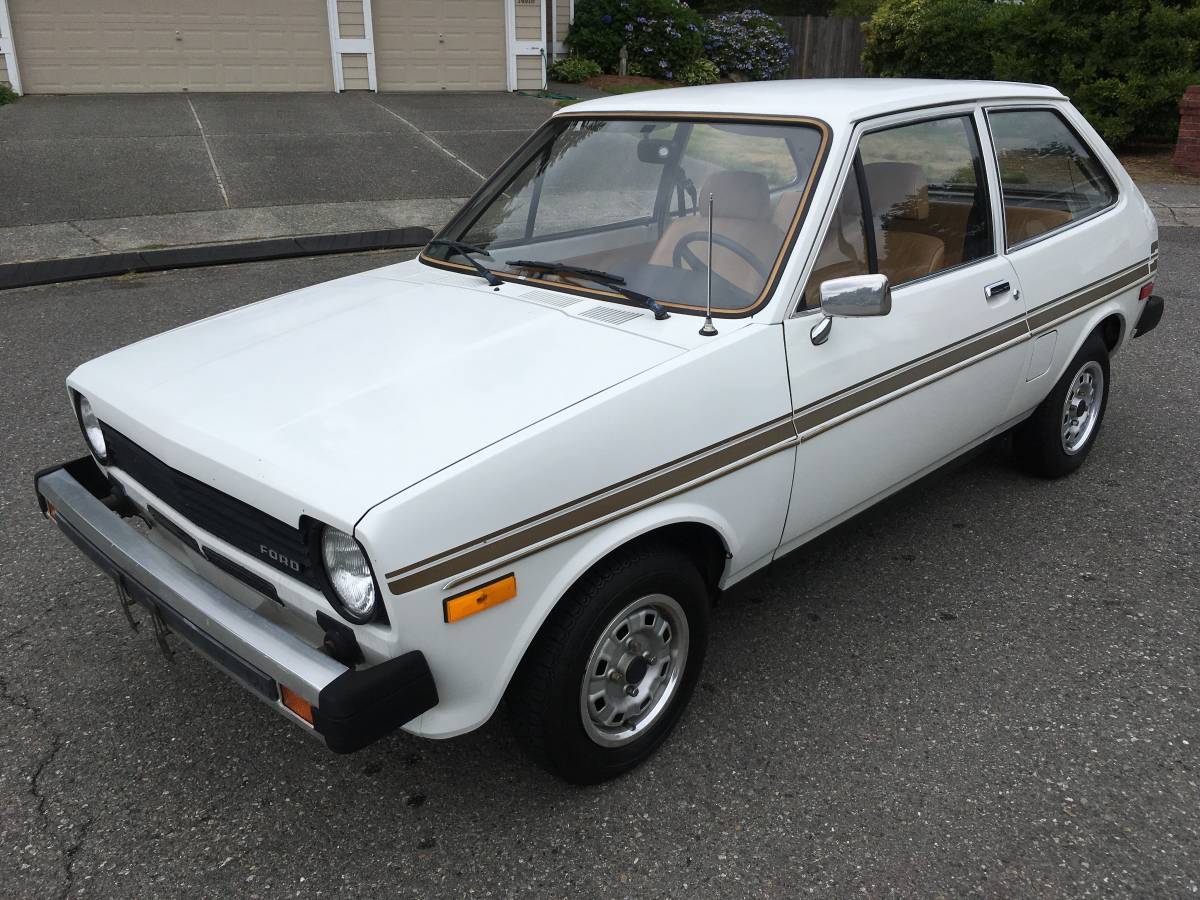 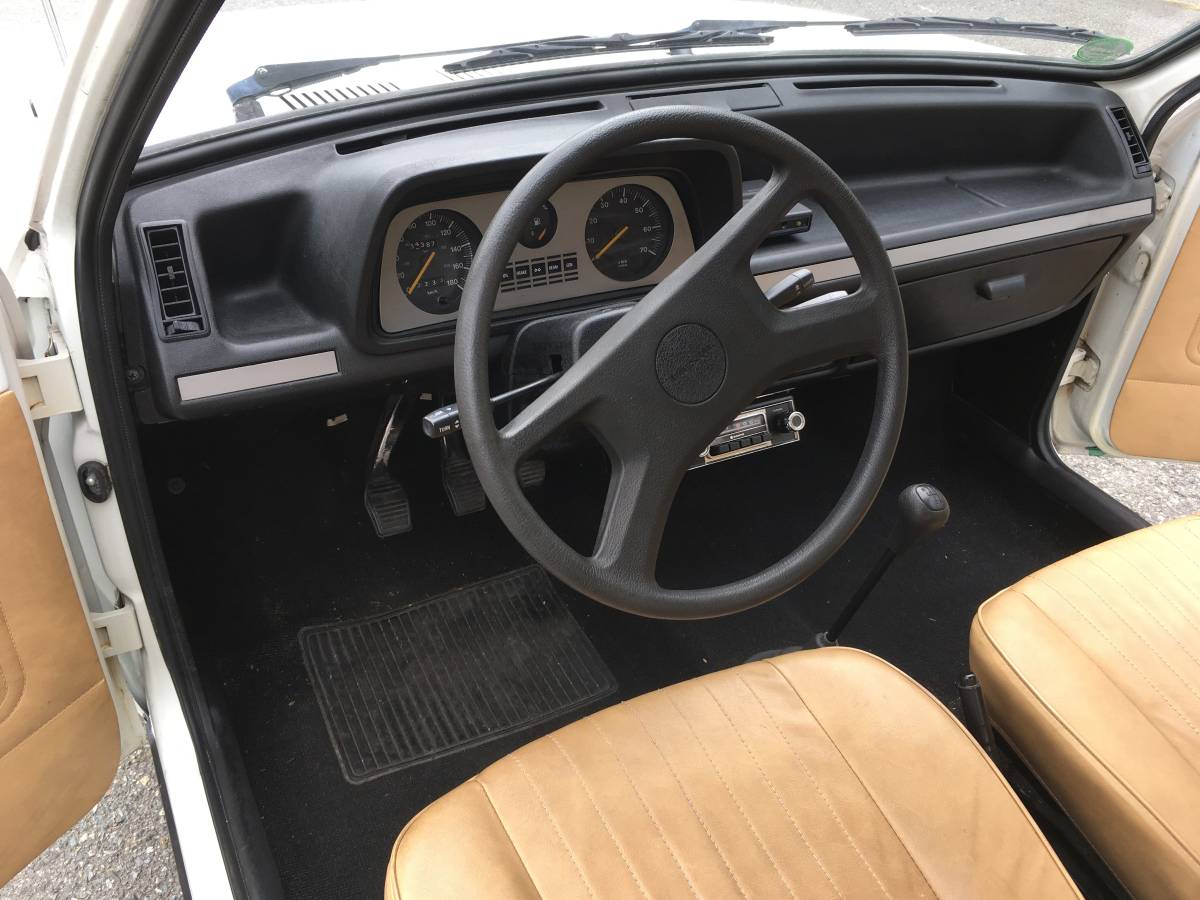 I am the third owner of this German gem. The second owner had it in his possession for less than a year after purchasing it from the original owner. It has only 54,384 Km (approx. 33,793 miles). It is a Canadian specification car imported from Vancouver, BC. As result of it being a Canadian spec car, the speedometer and odometer are both in kilometers.

The brakes are in great condition and stop the car straight and true. They are power assisted, which was not the case on all of the older Fiesta Mk1s.

The car is powered by the tried and true venerable Ford Kent 1600 cc ohv engine. This engine is still in use today in racing Formula Fords. If needed, replacement parts are very easy to source, but these engines are extremely reliable. Performance parts are readily available and these engines can be made to produce upwards of 150-160 bhp. 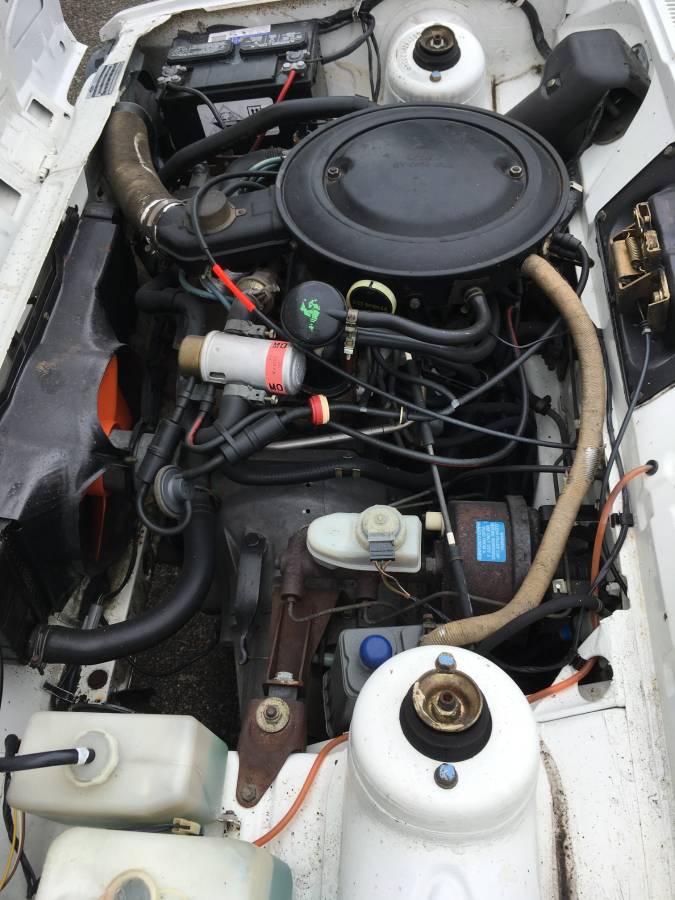 The Fiesta starts right up and drives perfectly. The automatic choke functions as it should, allowing for almost instantaneous starts. The car was dealer maintained all of its original life and by a mechanic as its second owner.

The transmission shifts and drives very well, no noise or strange sounds. The clutch is in good condition with no slipping. The clutch cable is self adjusting.

The interior is in excellent condition. There are no tears or rips anywhere. All of the hardware is still intact for the hatch, rear luggage tray and spare tire areas.

Overall, the paint is in good condition. There is some overspray at the top of the windshield rubber, which suggests that part of the car may have been repainted. The right rear quarter panel looks like it could have been repainted as well. On the roof there is a small spot of scratches/wear, which looks like someone may have placed something on the roof. There are nicks in the paint, as can be expected for a 42 year old car.

The car has covered 54,384 Km, (converted from Km, that’s less than 34,000 miles) and has been well maintained with regular service. All of the emission controls are still intact on the car, if that might be an issue for your state (California?). Washington state does not require emission testing on cars that are 25 years or older, so no worries here (besides, emission testing is going away in Washington as of Jan. 1, 2020).

It gets great gas mileage. The Mk1 Fiestas are rated up to almost 40 mpg on the highway, but people routinely get 42 mpg.

There are very few Fiestas left that are still in this good of condition.

This is your chance to own a real time capsule.

Leave your name and phone number when you email.

If the ad is still up the car is available. 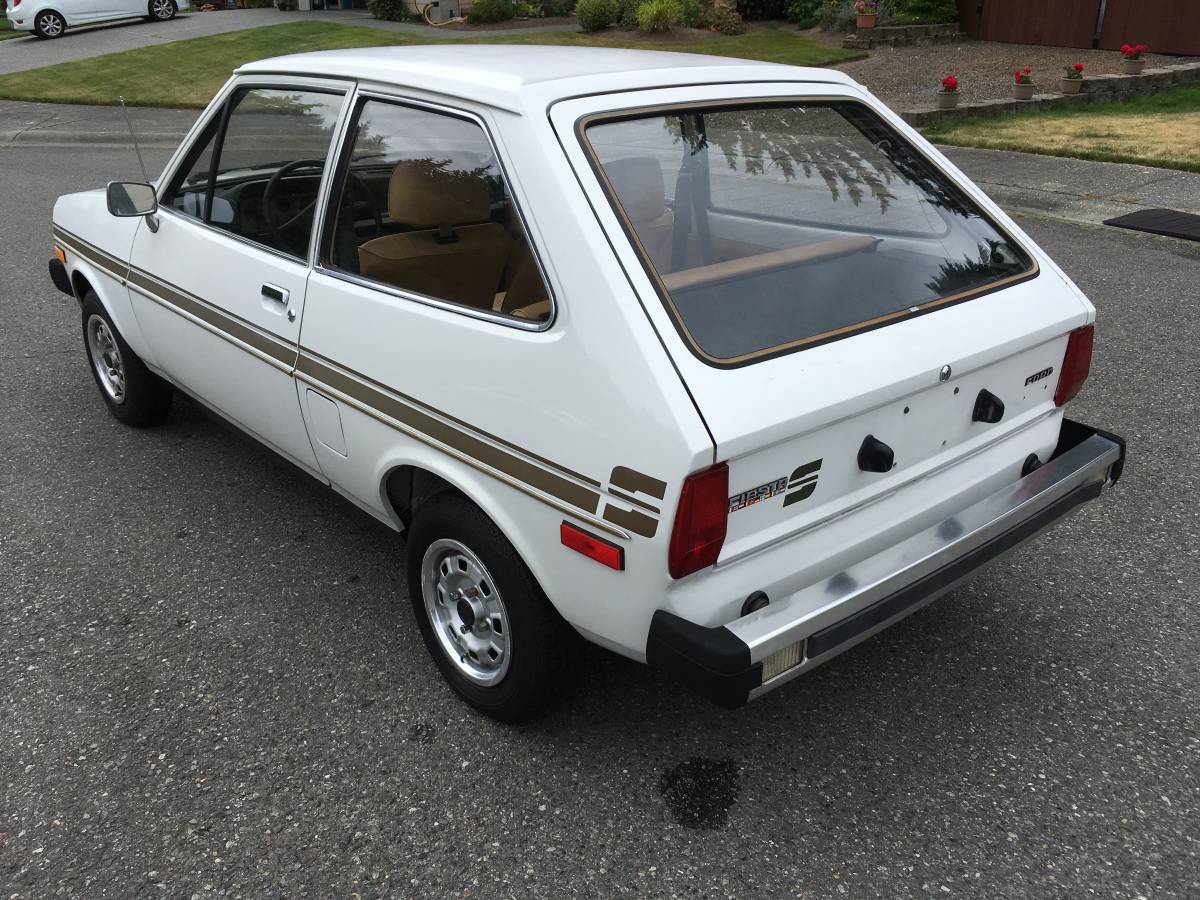 See a better way to drive something with an “S” badge? tips@dailyturismo.com